The solitary figure of Joseph Merrick (known to most as the "Elephant Man") sits unattended in the empty hallway of a storage facility in East Baltimore. Though once proudly perched overlooking the rest of DC's iconic Red Palace oddities museum, now, moth eaten and ravaged by circumstance, he is all but forgotten. Shelved and transported countless times over the last several years, he, along with the remainder of the extensive collection (owned and curated by James Taylor), is the unwitting victim of the gentrification of H Street, NE. 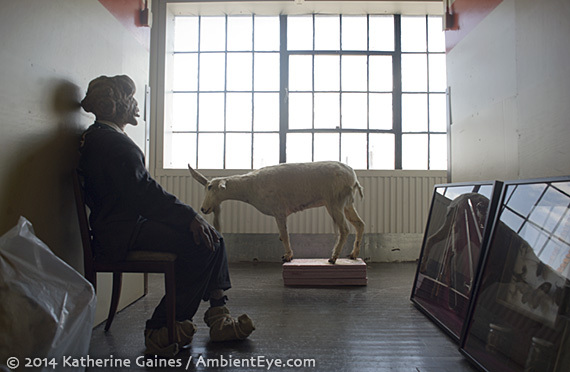 Hardly anyone would argue that a decrease in neighborhood crime and the increased availability of diverse retail and restaurants in the area is a bad thing. There are, however, always casualties when profitability becomes priority. So what exactly happens when you evict a museum? Particularly, to the residents of one brimming with bizarre, strange and unusual creatures- some of which completely defy explanation. 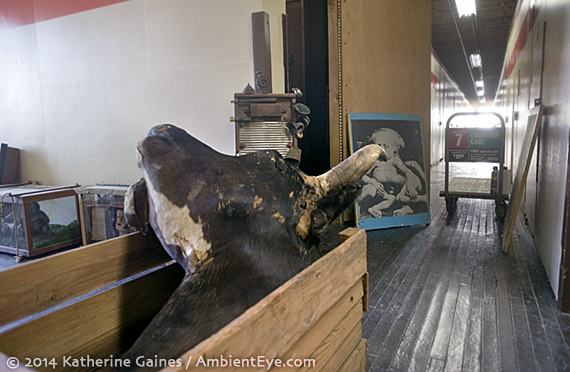 To understand the journey of the ousted menagerie, one must first understand the nature of museums. The intention of nearly every museum is preservation; whether the focus is history, heritage, imagination, or possibility, museums create a myriad of narratives intent on guiding their audiences through the veritable unknown. Museums also provide a powerful resource for shaping the identity of a community; the curiosity of an incredibly diverse set of patrons begets an extraordinary opportunity for conversation, exploration and adventure. The journey of this particular collection dates back to 1999 in Baltimore, MD where it was heralded and celebrated as the Baltimore Dime Museum. When the Baltimore location closed its doors in 2006, the exhibits took up residence in the Palace of Wonders, on H St NE in DC. After several years of successful exhibition, they were temporarily displaced during renovations, then resurrected and rearranged to adorn the walls, ceilings, nooks and crannies under the location's new moniker, Red Palace. With exhibits dedicated to everything from sideshow to circus, vaudeville to burlesque and everything bizarre and unusual in between, it is one of the most unique and extensive collections ever housed in the DC area. 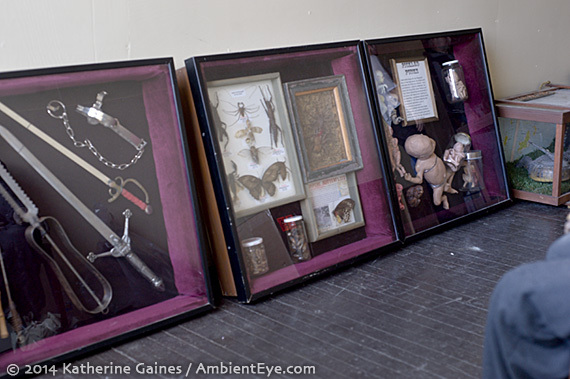 After the abrupt demise of the Red Palace in January 2013, the collection found itself dispossessed; Evicted, once again, doomed to (at least) a temporary stint in several local storage units. The owner, along with patrons and supporters of the museum, had high hopes for its eventual reemergence in the community, but days turned into weeks, weeks into months, and a year and 3 months later, the collection continues to gather dust. The closest thing to exhibition this collection of curiosities experiences these days is the mandatory shuffling from one unit to another as the pieces are re-evaluated, sold off or placed in a private collection. Packing away the lifeless zoo has become a bittersweet routine for its keeper, James Taylor, who spent years carefully amassing such peculiar history. The impressive archive, which had become an unrivaled and bizarre fixture in the community, has been reduced in the public's eye to a fading memory. 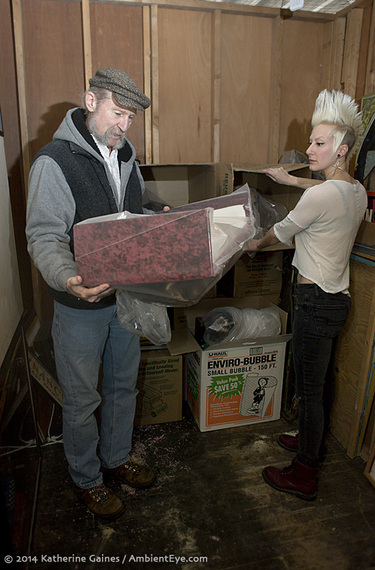 There is a voracious public appetite for these sort of anomalies, though one would say it is like watching a car crash -- everything about you wants to look away, but on some primal level, you can't bring yourself to do so. These oddities, some macabre, others fanciful, and a few just downright perplexing, are endless conversation pieces and heroes in their own right. One wonders, for instance, how many times the Elephant Man came to the rescue during a lull in polite but desperate discourse on an otherwise mundane first date. Or how often the Ringling Bros. Barnum and Bailey Unicorn was cause for lighthearted debate on whether or not it was, in fact, a REAL unicorn. But these days, one can only wonder. The pieces of the collection lay strewn about the cramped storage space in relative disarray as the latest move unfolds. Fivey, a freakishly adorable five legged beagle who was once a focal point of the Palace's display, now lay, wrapped in plastic, balanced atop several anomalous specimens, precariously out of reach, and very much out of sight. The Unicorn, despite its caretakers best efforts, suffers from relentless attacks by insects who make their favorite meals out of whimsical taxidermy. 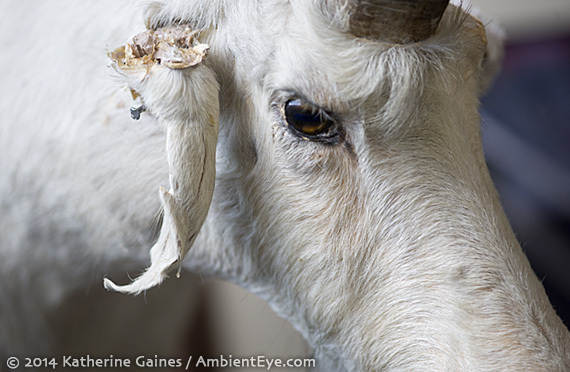 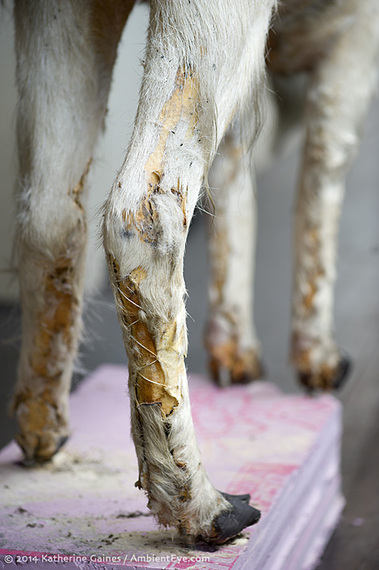 As much as their displacement was a byproduct of profitability, their current state is just as much a result of this same dilemma. Re-housing the museum would mean finding a local venue that would support (both financially and otherwise) the collection, overall, and could properly showcase the unique allure of the individual pieces; to date, the opportunity for this has been all but absent. The wonder and spectacle of this once thriving treasury of all things odd continues to languish within the generic walls of a Baltimore storage facility, lacking the celebration it so richly deserves. And so the Elephant Man sits, the Velveteen Rabbit of this weird menagerie, longing for an audience, awaiting his next exhibition and a new life. 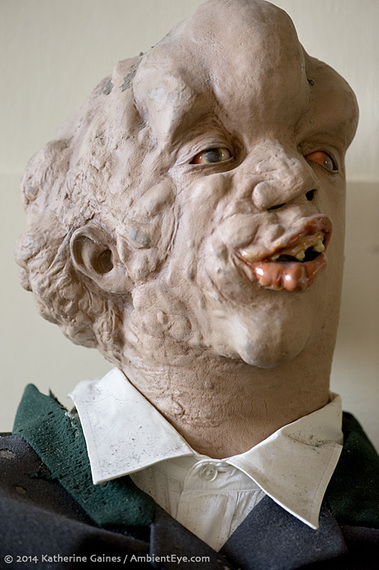 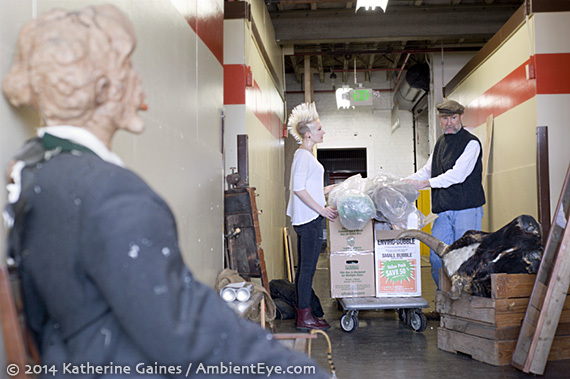 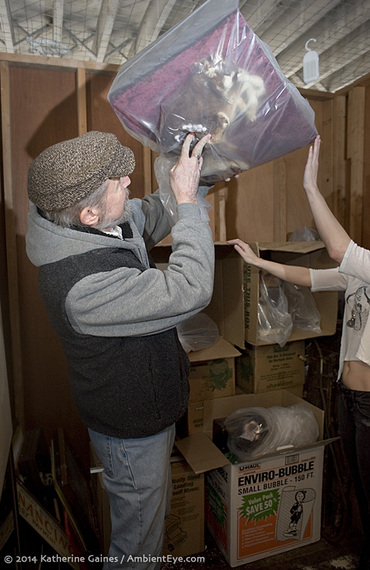 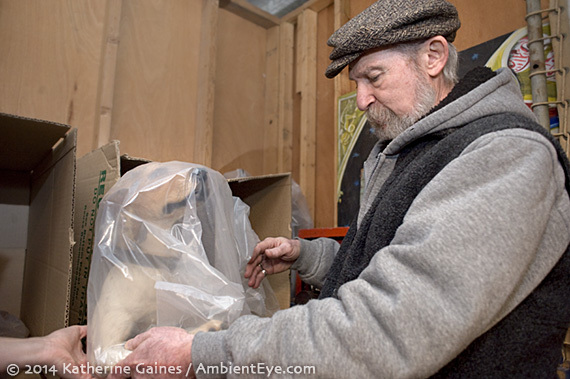 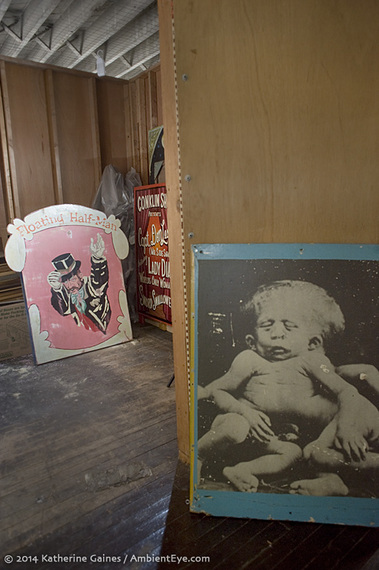 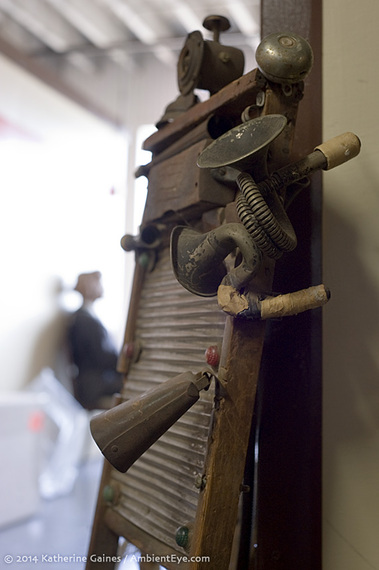 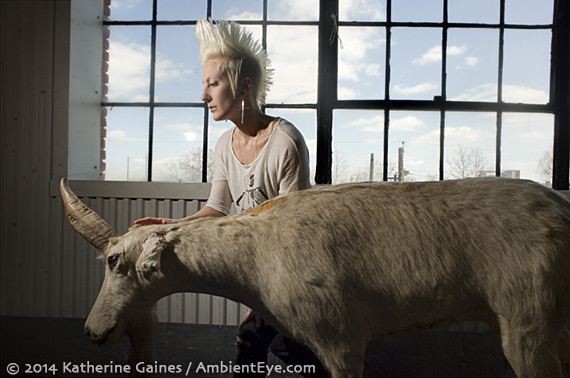