I did something very liberating last week; unfortunately, it was liberating with a dash of stupid. After waiting 75 minutes for my appointment to see the doctor, I got mad and walked out. Before I exited, I politely announced to the receptionist that my time was valuable and that I could not waste any more of it waiting for an appointment that was scheduled four weeks in advance. I asked for a form to transfer my medical records to another practice, and -- get this -- I insisted that the receptionist validate my parking. That alone elevated me to Norma Rae status in the packed waiting room.

Now I understand that medical emergencies arise and sometimes, especially during flu season, doctors' offices get backed up because they are trying to squeeze patients in. I actually would have been happy if the wheezing, sneezing, coughing germ-factory seated across from me had been brought into an exam room ahead of me. But that's not what happened here.

What happened here is that my doctor is a repeat-offender who is guilty of spending more time with each patient then the medical corporation she works for wants her to. She practices medicine like we are still living in 1950; she lingers with each patient long after she's done with her physical exam and I half expect to see her grab a little black bag and run out to make a house call if someone needs her to.

My doctor is easily capable of spending 30 to 45 minutes in an exam room with a patient. But that hasn't stopped the front office from scheduling her for 10 or 15-minute appointments (they wouldn't tell me which). So by lunch and then again by the end of the day, she is generally running about an hour late. Every day; twice most days. Every time I make an appointment, it's the same story -- the same hour-plus wait.

She likes to spend time in the room with her patients for a couple of reasons. The longer she stays, the more she hears and sees. She picked up on one older gentleman's tendency to repeat himself because she sat with him for 20 minutes and heard him ask the same question three times. If she had left the room after 10, she wouldn't have seen the need to refer him to a neurologist and he wouldn't have gotten some early interventions for his memory loss.

On a previous visit where I spent an hour in the exam room after 30 minutes in the waiting room, I overheard a lot of scurrying back and forth in the hallway. From what I could hear through the closed door, the patient next door just didn't look right to the doctor. The patient was unusually subdued, her speech slightly slurred. The doctor -- in there for what seemed like half a day -- called an ambulance and the woman's husband and waited in the room with her until both arrived. The woman had a mild stroke in the doctor's office and only because the doctor knew the patient so well did she pick up on the somewhat subtle signs.

My doctor, as a routine matter of course for every teenage patient, has the parent leave the room and talks to the kid about life in general; she ends the talk by slipping them her card with her phone number on it and tells them that if there is anything they ever want to discuss with her about sex, drugs, or if they are just feeling sad, to call her. When she had this talk with my daughter, she explained that sometimes teens need to have an adult they can turn to who isn't their parent, and that she hears from teens more often than you would think.

My doctor is aware of the heavy stress load I carry and how it effects me. She asks me point-blank whether I'm getting the help we discussed. She remembers details like the fact my day starts at 5:30 a.m. and sometimes doesn't end until 11 p.m. She says she needs to care for the total person, not just the flu that's going around.

But the medical corporation that employs my doctor doesn't think any of this is a cost-effective way to operate. In order to make the profit it wants to make, it wants my doctor to see more patients every day -- and the only way to do that is to spend less time with each one. My doctor doesn't set out to inconvenience her overbooked patients or make them wait. She just can't practice medicine the way her bosses want her to and instead of allowing her to schedule 30-minute patient appointments -- unheard of -- they tell her to keep it to half that and move on to the next one in the factory line with a gown open in the back.

I actually have wondered why they don't fire her. She's an employee after all and anarchy doesn't work well in a corporate hierarchy like this. My guess is they fear she'd take a very lucrative patient roster with her wherever she wound up.

Reducing the time doctors spend with patients is nothing new in medicine, of course. The trend for years now is to spend less time with patients and more with their test results on a computer. It's what young doctors are taught in school. A study published in the Journal of General Internal Medicine in August found that interns spent just 12 percent of their time in direct patient care. The rest of the time is spent on computers or on "indirect" patient care.

To her credit, my doctor phoned me at home that evening to apologize for wasting my time. We both agreed that her desire to spend more time with patients isn't likely to change and that I don't really have the bandwidth between work and family to carve out an extra hour of wait time whenever I need to see her. We agreed to part company amicably and hung up with her reminding me to make sure my new doctor checks my cholesterol every six months and to please make sure I get my mammogram done even though she knows I hate that test and the false positives I always seem to draw. I promised to do both and she signed off with a "take care of yourself."

And then I sat there staring at the phone in the cradle. The elephant in the room rose up on its rear legs. I made another appointment with her for next week, and this time, I'll bring a book to read because I know she'll keep me waiting.

On The Fly: The Doctor Will See You ... When Her Boss Says She Can
6 Ways To Improve Doctor&#039;s Visits 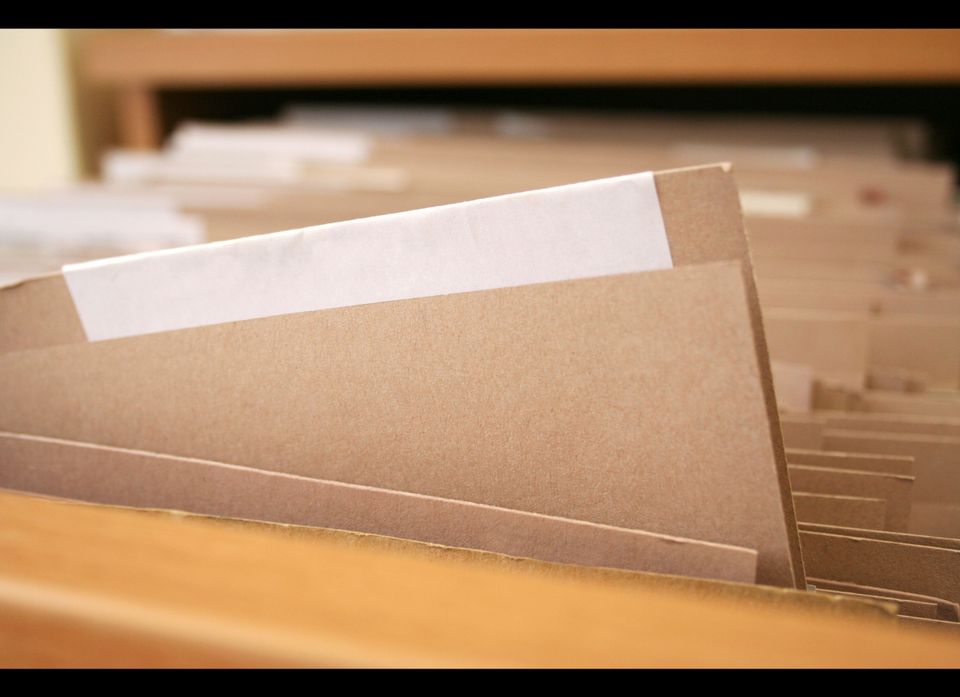