If you are one of the many avid fans anxiously awaiting the 50th anniversary episode of the beloved British sci-fi spectacle known as Doctor Who, then the above video is a stop-motion animation just for you.

Created by artist Alisa Stern (in collaboration with Nerdist), the clever "Doctor Puppet" creation is a short mini-series spoof we came across on Laughing Squid. Featuring miniature versions of the Doctor, the TARDIS, the sonic screwdriver, psychic paper, and more, the two-and-a-half minute episodes are perfect for Whovians who just can't wait until the weekend to get their dose of Matt Smith.

Oh, and did we mention Stern's animations feature both Mr. Smith and veteran Doctor David Tennant. Yes, our claymation dreams have officially come true. Watch the first episode, titled "The Red X", above and resolve the cliff hanger in "The Conjunction of Eleven," below. Let us know what you think of Doctor Puppet in the comments.

For more amazing fan art, check out the slideshow of Wes Anderson-inspired creations: 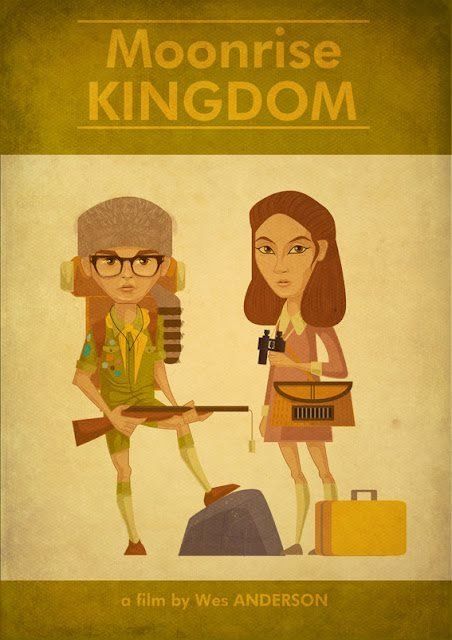