Wrong. Because Kya, the dog who met Santa, is the best one of all.

My dogs favorite toy is Santa, so we brought her to see him pic.twitter.com/vPl6YMyOIz

The Shiba Inu has a Santa toy that she loves year round, Buzzfeed reports. And her owners, siblings John and Angelina Montaldo, saw that the mall was offering pet photoshoots with Santa, they leapt at the opportunity.

Montaldo told The Huffington Post that Kya — who he says is “always joyful” was just as happy to hang out with Santa as she appears in the photo.

“When she first saw him she was really excited, and when we put her next to him she was calm and looking at him like she was amazed,” he said.

He said he never expected the photos to become a viral sensation.

“I only figured my friends would laugh at it and maybe get like 20 likes or so,” he said.

Looks like Kya was just born to be a star.

Dog Loves Santa Toy So Much, Her Humans Took Her To See The Real Thing
Sweet Shiba Inus 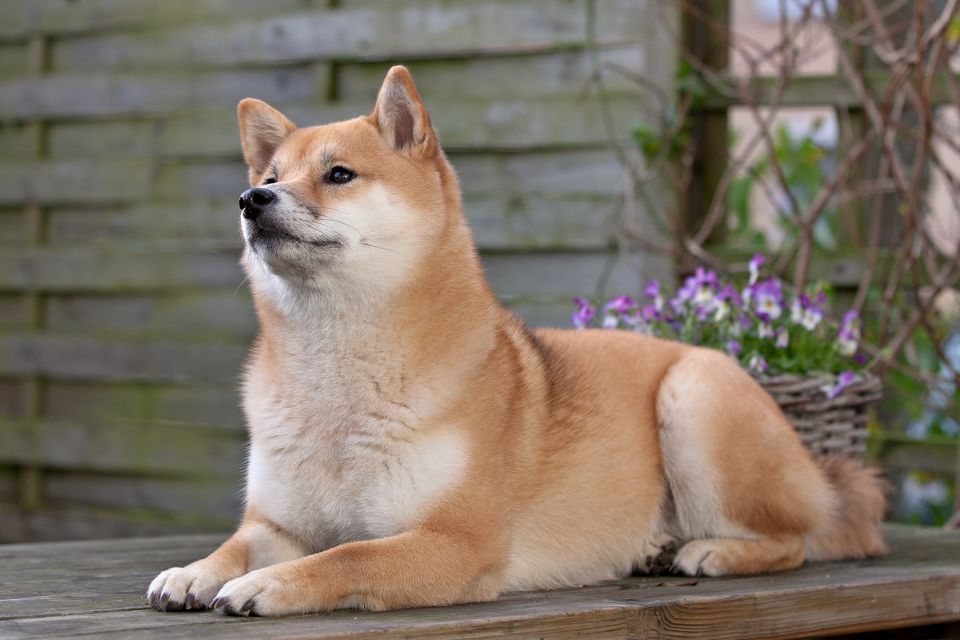