But the best parts of the document are the listed occupations of the Duke and Duchess of Cambridge, his parents.

In the meantime, things are sure looking up for William and Kate now that they have their third child. 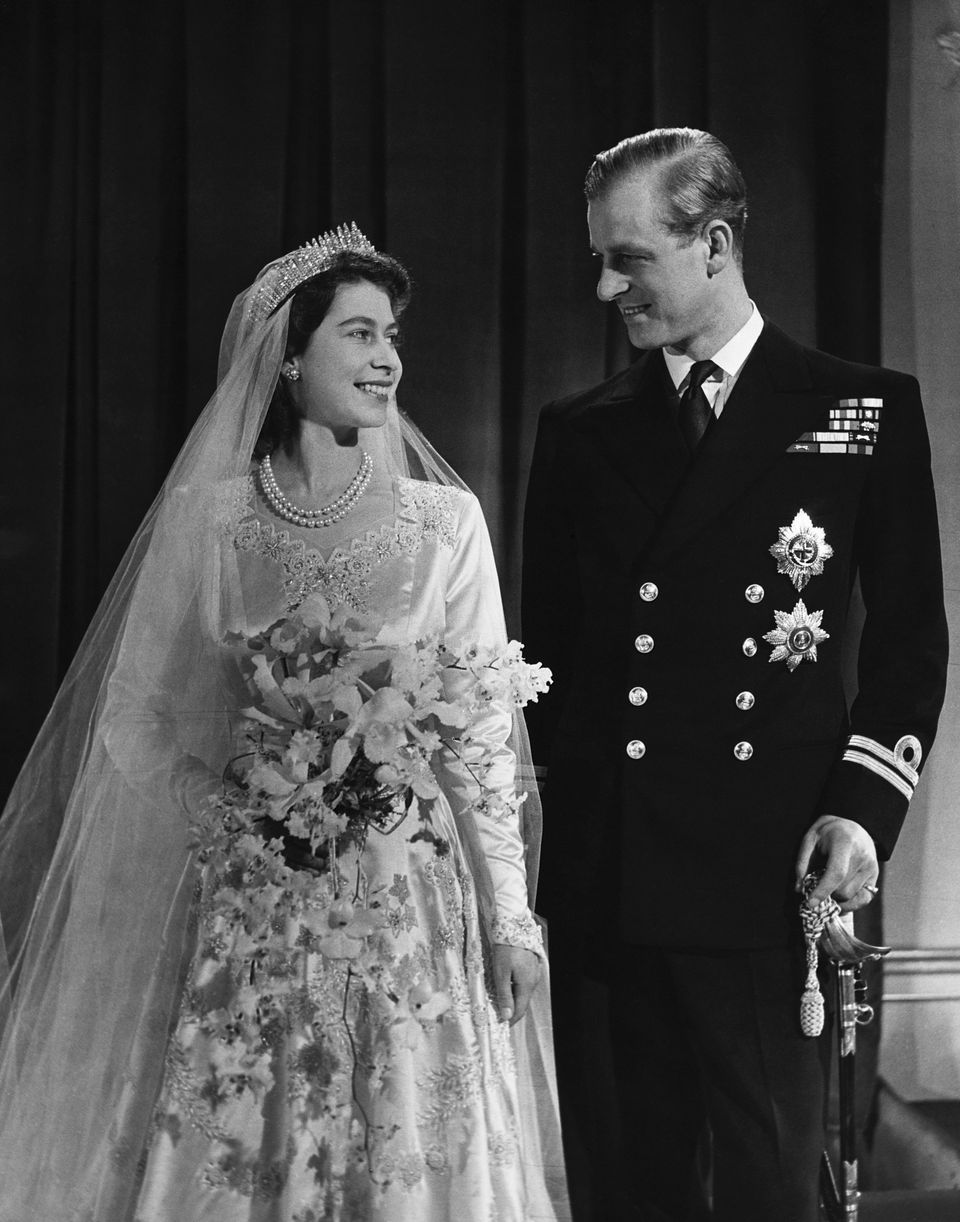 1 / 19
Elizabeth and Philip were distant cousins through&nbsp;her&nbsp;<a href="http://www.businessinsider.com/queen-elizabeth-and-prince-philip-are-cousins-2017-1" target="_blank">great-grandmother Queen Victoria</a>. Philip was originally <a href="https://www.britannica.com/biography/Philip-duke-of-Edinburgh" target="_blank">a prince of Greece and Denmark</a>, though he would abandon&nbsp;those titles to marry the heir to the British throne.
Hulton Deutsch via Getty Images