Peruse my writing, and you'll quickly notice I'm not one to point the finger at obese individuals for their excess body fat. As clearly, we're not living in a world with a bunch of lazy, undisciplined, sloths.

Most people are making a conscious effort to stay fit, by exercising regularly and eating healthy, but it's the fake health food and muscle-burning cardio routines making them look dumpy. Or as I put it in Eat Meat And Stop Jogging:

"They're hitting the bullseye on the wrong target!"

And then there's the other guys. The ones that don't try, or like to say they're trying, until you spend a day with them and realize they make more bad decisions than OJ Simpson. 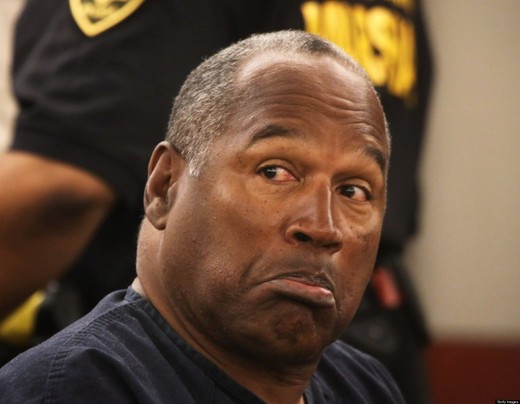 Realistically, if you're doing any of the four things below, you are not "trying." And I hate to be the bearer of bad news, but if you don't fix these behaviors, you will never reach your goals.

1. You Eat Dessert for Breakfast

Cereal is also in this category, as even the so-called heart healthy ones (like Honey Nut Cheerios) are still a big box of Carbage.

2. You Put Everything Over Health

The stuff people prioritize over exercise and healthy eating is ridiculous. Choosing to putter around their house doing odd jobs for 3 hours, or gossiping to their friend at Starbucks all afternoon (while eating pound cake!), instead of taking 30 minutes for self-preservation.

Seriously though, it doesn't take long to exercise. Maybe 1/10th of your Netflix episodes, 1/20th of your internet trolling, and 1/100th of your week.

If you're an adult and you're still drinking juice and pop, you've got issues!

I'd normally say "no offense" after a statement like that, but I hope it offended you. As based on what we know about sugar, there's no reasonable excuse for it.

The fastest track to diabetes, heart disease, dementia and cancer is a daily dose of liquid glucose and fructose. Not only because of sugary blood and metabolic dysfunction, but because of excess body fat. 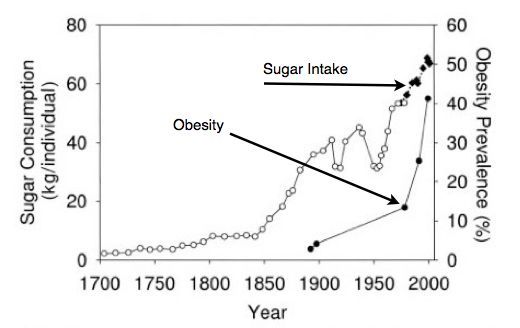 Whether it's unsweetened, all-natural, zero-calorie, or "made with real fruit," every can of pop or bottle of juice is making you fatter and sicker. So, you can either quit your liquid sugar habit, or quit expecting others to feel sorry for your weight-loss struggles.

The majority of the population is fat, diabetic, and debilitated. So, you can keep doing things to fit in, and justifying your behavior because "everybody's doing it," as long as you understand that this will make you look and feel just like they do.

"Whenever you find yourself on the side of the majority, it is time to reform (or pause and reflect)." Mark Twain

Excess body fat, back pain, monthly colds, gastrointestinal issues, and prescription medications are NOT NORMAL. The fact that everyone else is experiencing them, doesn't mean you have to.

Try saying "no" to pizza and time-wasting technology, and "yes" to real food and exercise, and you'll quickly find yourself on the side of the minority. Which, based on the latest statistics, is exactly where you want to be.