A group of Denver women has turned their post-election rage and fear into action: by brewing beer.

On Wednesday, Guardian Brewing Co. announced on its website that it had teamed up with other local breweries to make a special Inauguration Day beer.

The five participating breweries hosted their own brew days, creating unique takes on a Saison that’s been aptly named “Makin’ Noise: A Pussy Riot Beer” in honor of the Russian punk band and activist group.

The brewers will begin tapping the beer on Inauguration Day this month, but they wanted it to be focused on supporting marginalized communities rather than the president-elect himself.

“Was this sparked by his election? Yes,” said one of the Denver-based brewers, Bess Dougherty. “But in the end, it’s about groups who will be at risk under this administration, groups that are already under attack,” she told Westword.

Other participating breweries are Lady Justice, 3 Freaks, Black Sky, Goldspot, and Brewability ― all based in the Denver area.

In Guardian Brewing Company’s mission statement about “Makin’ Noise: A Pussy Riot Beer,” Dougherty said that brewing the beer was all about using art to instigate positive social change. “We are brewers,” she said. “So our tool is beer.”

We’ll drink to that.

This article has been updated to reflect that each brewery created its own take on the Saison. 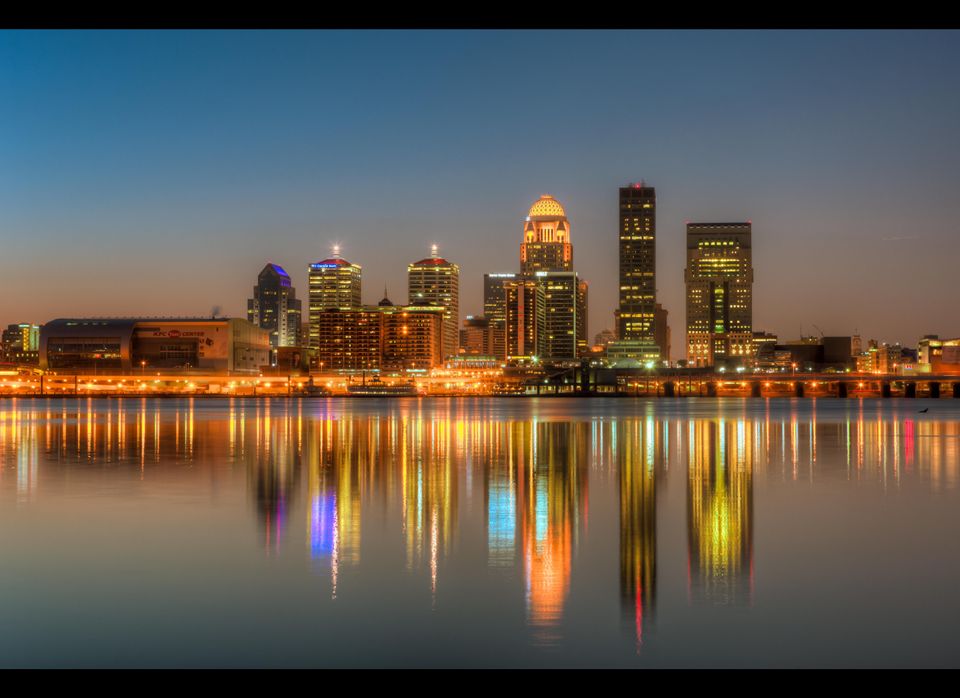