Any of you who have traveled extensively have seen some amazing subway and rail systems in foreign countries. They are often beautiful and clean. 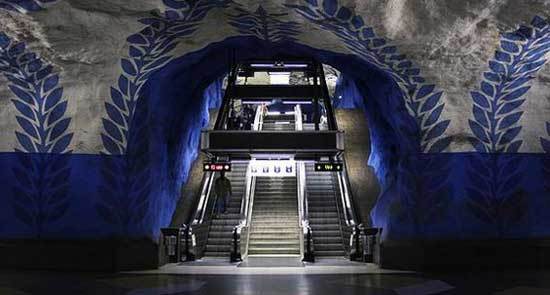 Mass Transit is a priority and even cities much older than New York have better, cleaner, more modern systems. Living in New York, I have to say the MTA does a great job when it comes to getting people places, but when it comes to keeping it clean and rat free, NY is a huge failure.

However for a major and growing city San Francisco's attempts at public transport are embarrassing.

If you are in the city center, you are reasonably well connected Monday to Friday. However in other parts of the city, you are SOOL.

The Richmond and the Sunset have a semi-subway. It runs above ground, stopping every two blocks like a bus and eventually goes downtown. It is slow, but it will get you there. But what if you don't want to go downtown?

That bus would then ramble all over the city, changing streets every few blocks until I could finally get out in a more central part of town, to catch the next bus, and then the next to my final destination. A two hour commute was not uncommon.

Still, for a short time I was committed to Public transit, I tried other routes and on good days cut a whole 10 minutes off of my commute. Not much later I bought a scooter, I turned two hours into 15 to 20 minutes depending on traffic.

They also have BART, an extraordinarily expensive system ( the further you go the more you pay) that takes you out of the city with only one stop in most of the burbs.

It should come as no surprise to the Mayor that most everyone has a car, and it won't change until they get their act together. Those that don't drive are using Rideshare apps because of their frustration with the transit.

I should mention there are a few diligent bikers that show up agt work and parties drenched in self righteous perspiration. You don't' want to be that guy.

The tech industry has blown rents out of proportion and people are moving further and further away from the city center and towards the beach. Unless they want NYC style traffic they need to act fast to streamline the busses. Increase weekend service and realize that not everyone want to go downtown.

When I go to visit or work I rent a car, it feels indulgent but I can't spend my time standing on street corners waiting for elusive transit.