There may be a Starbucks on (seemingly) every corner, but the Seattle-based company doesn't hold the title of America's favorite coffee. At least not when it comes to brewing at home. That honor goes to Folgers, according to Bloomberg.

Folgers held an average 15.6 percent of the U.S. retail market share, by volume, between May and July. Starbucks, in comparison, only held 3.3 percent. Coming in second and third place were Maxwell House (10 percent) an Green Mountain (4.3 percent) respectively.

So what's the secret to Folgers's success? The company has been around since 1850 and has long held a place in American culture, as decades of Folgers commercials can attest.

Starbucks wants a piece of the action. The chain recently announced plans to make a play for supermarket sales with branded coffee kiosks, called "Signature Aisles," which aim to transport the coffeeshop experience. Starbucks plans to install more than 100 kiosks in supermarkets across the country in the coming months.

It's important to note, however, that Starbucks' retail coffee is more expensive by volume than Folgers's. Moreover, the chain sells most of its coffee outside a retail setting. 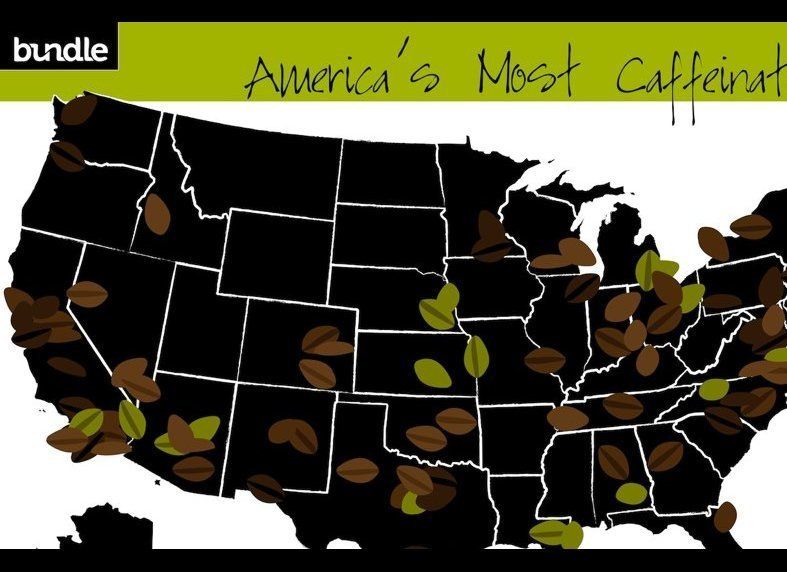