Fighting off food poisoning is bad enough, but believing mistruths about it can make your sickness go from bad to worse.

According to the U.S. Centers for Disease Control And Prevention, an estimated 48 million people get sick, 128,000 are hospitalized and 3,000 die each year from foodborne illnesses.

If food is not washed or cooked thoroughly, certain germs that live in or on it can cause sickness, explained Maryam Mahmood, assistant professor of medicine and infectious disease consultant at Mayo Clinic.

“These germs can also be transferred from one food to another food if the same knife or cutting surfaces are used,” she said, adding that people who are unwell can also spread such germs to the food they prepare if they do not wash their hands before they touch the food.

To know whether you’ve caught a food-related bug, you need to understand what does ― and doesn’t ― contribute to food poisoning. Below are a few myths to forget ASAP so you can feel better even quicker.

Myth: Your most recent meal is the one that did you in.

Many people default to “What did I eat last?” after they get sick, but that meal may not necessarily be the one to blame.

“Foodborne illnesses occur when toxins are produced in your intestines, which can take days, even weeks, to accumulate enough to experience symptoms,” explained Constantine George, chief medical officer of EPITOMEDICAL, an internal medicine and pediatric private practice in Las Vegas.

“A study of more than 3,500 cases of food-related illness showed that produce was responsible for the greatest number of individual food poisonings,” said Nikket Sonpal, associate program director of the Internal Medicine Residency at Brookdale Hospital Medical Center in Brooklyn, New York. “That means that while you’re curled over the toilet cursing the hot dog or seafood you ate, the accompanying lettuce or tomato could have been the real culprit.”

Make sure you always rinse your veggies before eating them, even those with an inedible peel, said Shelley Feist, executive director of partnership for the U.S. Department of Agriculture’s food safety education campaign.

Myth: You can tell if food is done by its color.

Don’t always rely on your eyes.

“The only way to tell if food is safe to eat is with a food thermometer,” Feist said. She suggested using a temperature chart for a complete list of safe internal temperatures.

Think your fridge will solve your issues? Think again. Refrigeration and freezing simply delay pathogen reproduction on food; they don’t stop it entirely.

“Freezing slows it down more, which is why we can keep foods longer in the freezer than the refrigerator, and why you can get food poisoning from foods left in the refrigerator too long,” said Kristin Koskinen, a registered dietitian/nutritionist based in Washington state.

You should eat leftovers in the fridge within three to four days, because bacteria can still grow at refrigerator temperatures, according to Lisa Yakas, a senior project manager and microbiologist at NSF International, an American product testing and certification organization. She recommends reheating your leftovers, making sure their internal temperature reaches at least 165 degrees Fahrenheit before you eat them.

“If using a microwave, stir the food periodically to help promote even reheating,” she said.

Myth: It’s fine to thaw meat on the counter.

If you’ve been doing this, it’s time to stop immediately.

“To help ensure food safety, hot foods must be kept at temperatures above 140 degrees and cold foods need to be kept below 40 degrees,” Yakas said, adding that anything between that range is a “danger zone” for food storage.

“When thawing frozen foods, the internal temperature of the food should never get into the ‘danger zone,’ or bacteria that cause foodborne illness can multiply extremely rapidly,” she said.

When food is thawed at room temperature, the outer surface can easily warm to above 40 degrees Fahrenheit, while the center remains frozen, Yakas explained. She recommended thawing food in the refrigerator or placing it in a pan of cold water, changing it every 30 minutes until food is properly defrosted. You can also use the microwave to defrost; however, Yakas noted that “any uncooked frozen foods thawed in a microwave must be cooked immediately.”

Myth: Rinse your meat before cooking it.

Be careful with cleaning food. “Rinsing meat, poultry and seafood with water can actually increase the chance of food poisoning by splashing the juices, and other bacteria they may contain, onto your sink and counters,” George said.

Myth: Pizza that spent the night on the kitchen counter is fair game the next day.

Sorry to burst your bubble, but “any perishable foods sitting out at room temperature for longer than two hours should be discarded,” Yakas said.

She suggested refrigerating or freezing leftovers within two hours of preparation (or within one hour on days that are over 90 degrees Fahrenheit) to reduce the chance of bacteria growth.

Myth: Leftovers are safe to eat until they smell bad.

“The kinds of bacteria that cause food poisoning do not affect the look, smell or taste of food, which are signs many people look for,” George said.

Date-mark your leftovers so you know when to throw the food out (again, within three to four days, according to Feist). And when in doubt, toss it.

How To Avoid Or Shorten Foodborne Illness

The symptoms of food poisoning can vary depending on the bug you picked up, but common indicators include abdominal pain, stomach cramps, diarrhea, fever, nausea and vomiting.

“Less common are muscle aches and cramps, weakness and even blood in stools,” said Pamela Merino, a physician at TopLine MD in Miami.

The majority of food poisoning episodes get better on their own without specific medical treatment, Mahmood said.

However, Mahmood added that you should see a health care provider if you have a fever over 101.5 degrees Fahrenheit, diarrhea lasting more than three days, blood in your stools or symptoms of dehydration like decreased urination, very dry mouth or feeling dizzy upon standing.

“Once exposed, the best treatment is to stay hydrated,” said Yvette McQueen, a global travel physician, adding that you can in mild cases, you can rehydrate yourself with water, electrolyte replacement drinks, coconut water or even 2 percent milk. “I suggest an 8-ounce glass of fluids with each diarrhea episode,” she said.

And finally, realize that a little prevention goes a long way. Healthy, safe food practices are key to avoiding a food-related illness.

“To prevent food poisoning, it’s important to cook meat and seafood until well done. You should also wash your hands before and after food preparation, after using the bathroom, changing diapers, or handling pets,” said Mahmood.

Other helpful measures include avoiding unpasteurized milk or foods, washing vegetables and fruit thoroughly before eating them, refrigerating food appropriately, and cleaning hands and food preparation surfaces well after they are in contact with raw food, Mahmood added. It’s also recommended to use separate cutting boards and plates for raw meat, poultry and seafood to avoid contaminating other foods.

Yakas said that certain people have a higher risk of contracting a foodborne illness, including “the very young, the very old, pregnant women and people with a compromised immune system.” So these demographics should take extra precautionary measures. 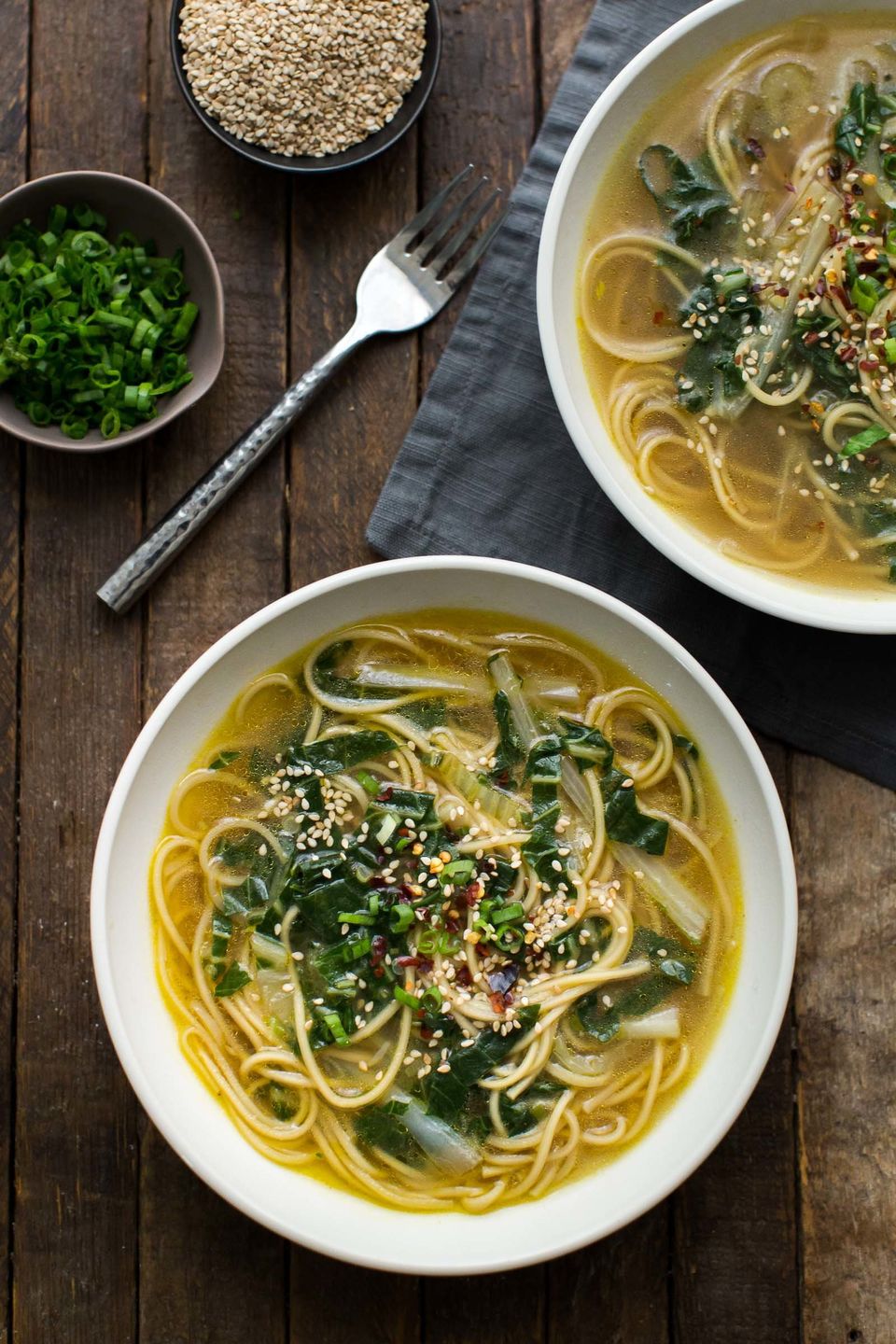