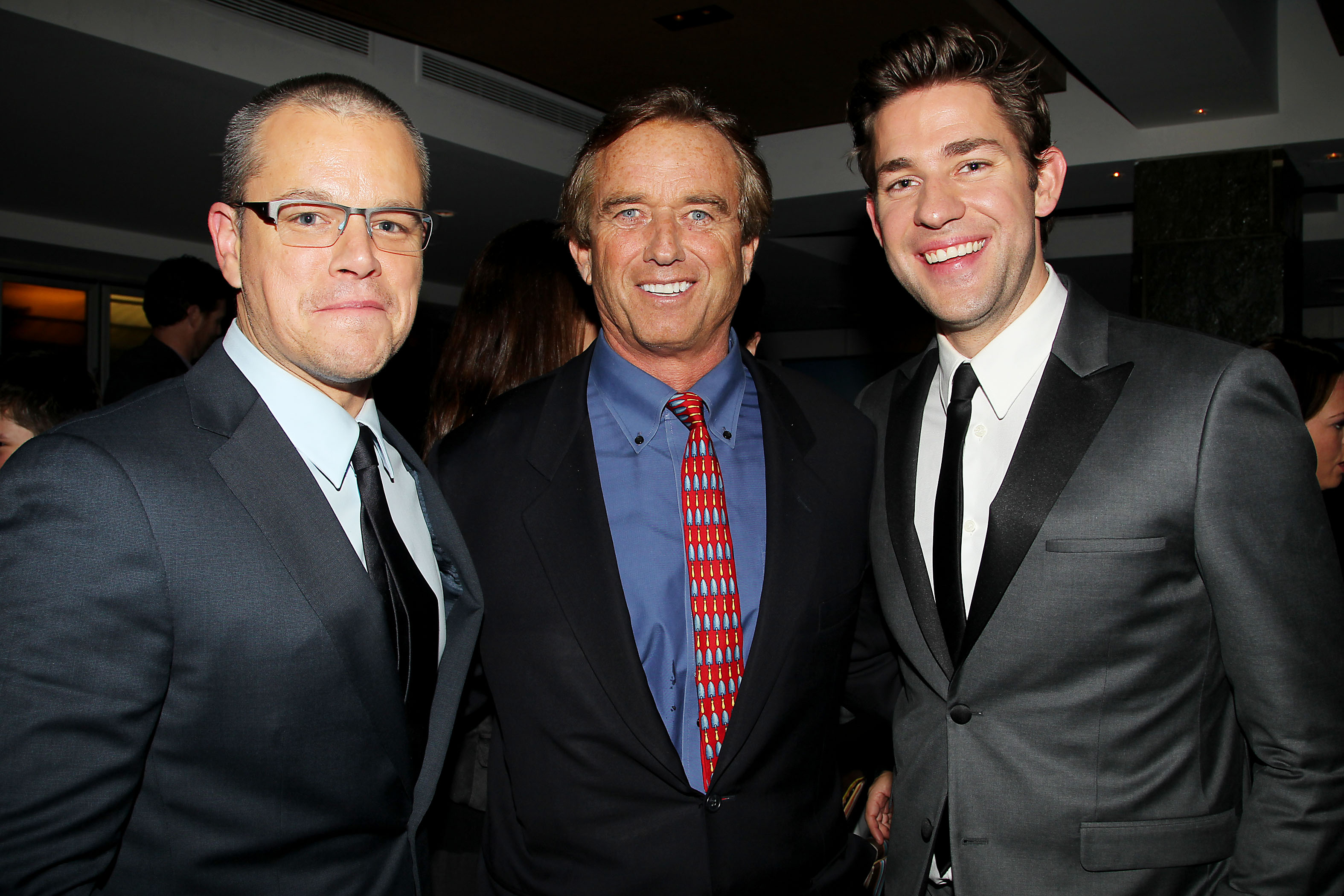 A December 2012 Siena College poll shows that upstate New Yorkers oppose fracking by an astounding margin of 45-39. Those numbers surprise New York politicians who can generally count on the support of upstaters for virtually any industrial or commercial enterprise that promises even the faintest chance of economic development for New York's impoverished rural communities.

Matt Damon and John Krasinski's new film Promised Land answers the question of why even the poorest rural communities are standing up against fracking. Damon and Krasinki both co-wrote and star in the film.

At a screening Tuesday night, Matt told me why the pair undertook this enterprise:

Everyone knows that fracking poisons the air and water. We wanted to show how it tears apart local communities and subverts democracies and corrupts political leaders and eviscerates all the things that Americans value.

The film, which ends with a surprise twist, does all these things. It also serves as a primer for communities that are seduced by the whiff of big money and the lies of a smooth-talking landman. Damon plays a particularly convincingly landman, the gas industry's front line magician whose job it is to deceive rural landowners into signing away their mineral rights for a song filled with empty promises.

Any community that is seriously debating fracking ought to screen this film publicly. As we debate fracking in our state, every New Yorker owes it to go to their theaters December 28th and see this extraordinary film.