Korean pop star Psy, who horse-danced his way to Internet fame with his viral hit song "Gangnam Style," now officially owns the most-watched video in the history of YouTube. "Gangnam Style" passed Justin Bieber's "Baby" as the video with the most views on the site, Psy announced on Saturday.

As of this writing, "Gangnam Style" has 806.3 million views, approximately 2.4 million more than the Canadian singer's 2010 hit. Psy's video, first posted on YouTube in July, had already received the distinction for being the most "liked" YouTube video ever in September.

Here's how Psy broke the news to his fans on Twitter:

In September, Psy told Billboard magazine that a collaboration between him and Bieber (who just so happens to have the same manager) might happen in the future.

"We just made a phone call and I talked to him and said 'Hey, so many people asked did you meet Justin Bieber?'" Psy said. "What he told me was he is really good at the dancing, my one, the horse dance." 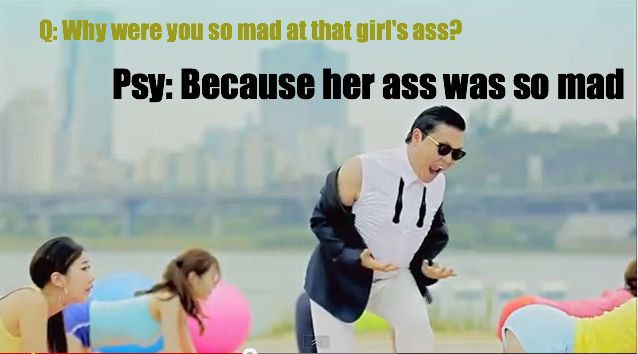