The Swings: An Exercise in Musical Cooperation from Daily tous les jours on Vimeo.

A French Canadian design group has redefined the classic swing set with a spectacular piece of installation art that encourages people to work together.

Created by Montreal-based group Daily Tous Les Jours, The Swings: An Exercise in Musical Cooperation is a large set of multicolored seats that glow with bright lights and emulate a range of musical instruments as people swing. However, there is one rule required to reach the ultimate activation of The Swings -- people must cooperate. When users collaborate to swing in unison, they are rewarded with a perfectly melodic tune.

“[The Swings] is a game where, from the start, you need to adjust to the actions of others,” Mouna Andraos, Daily Tous Les Jours founder, told The Huffington Post. 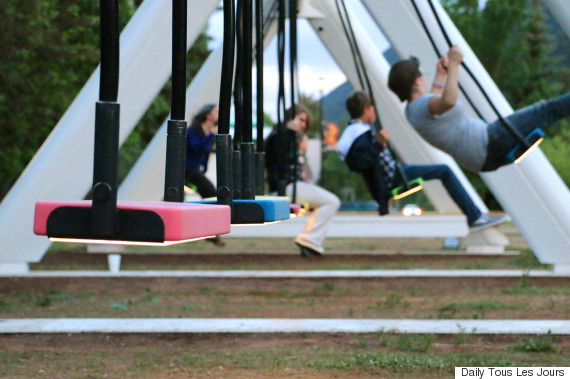 The Swings made its American debut at the Green Box Arts Festival, in Green Mountain, Colorado, last summer. After being awarded a grant from the Knight Foundation, the installation will have month-long stays in Charlotte, North Carolina; Macon, Georgia; Philadelphia; and San Jose, California, over the course of the next year. Currently, The Swings are in storage until the first city of the tour has been designated. 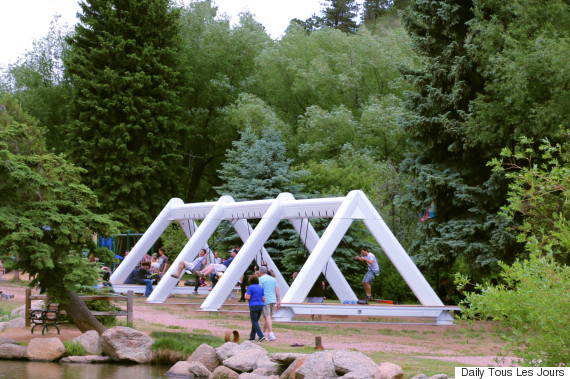 The project began in 2011 as 21 Swings, when the newly revived Montreal entertainment district was looking for a way to attract visitors. Daily Tous Les Jours worked alongside a musical composer and a biology professor to create “the magic of collective music making,” Andraos says, and the end result was swinging musical chairs. The 21 Swings generated attention from other cities, which led Daily Tous Les Jours to apply for a grant to take the installation on the road.

Daily Tous Les Jours hopes that, in addition to bringing joy to these four cities, The Swings will promote community interaction and cooperation. This collaboration could also eventually lead to positive socio-economic changes within each city.

“We want to observe how the positive interactions made by The Swings can help communities, neighborhoods and local businesses,” Andraos told HuffPost. “Cooperation is at the heart of this operation.” 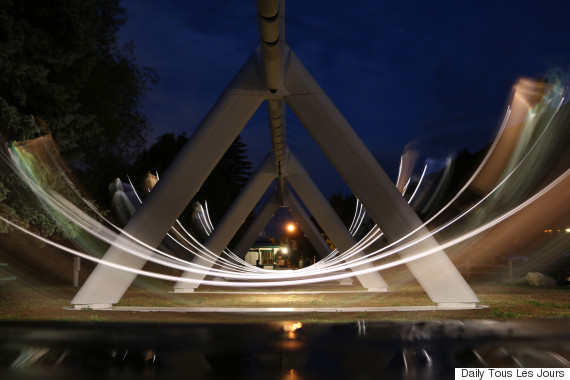 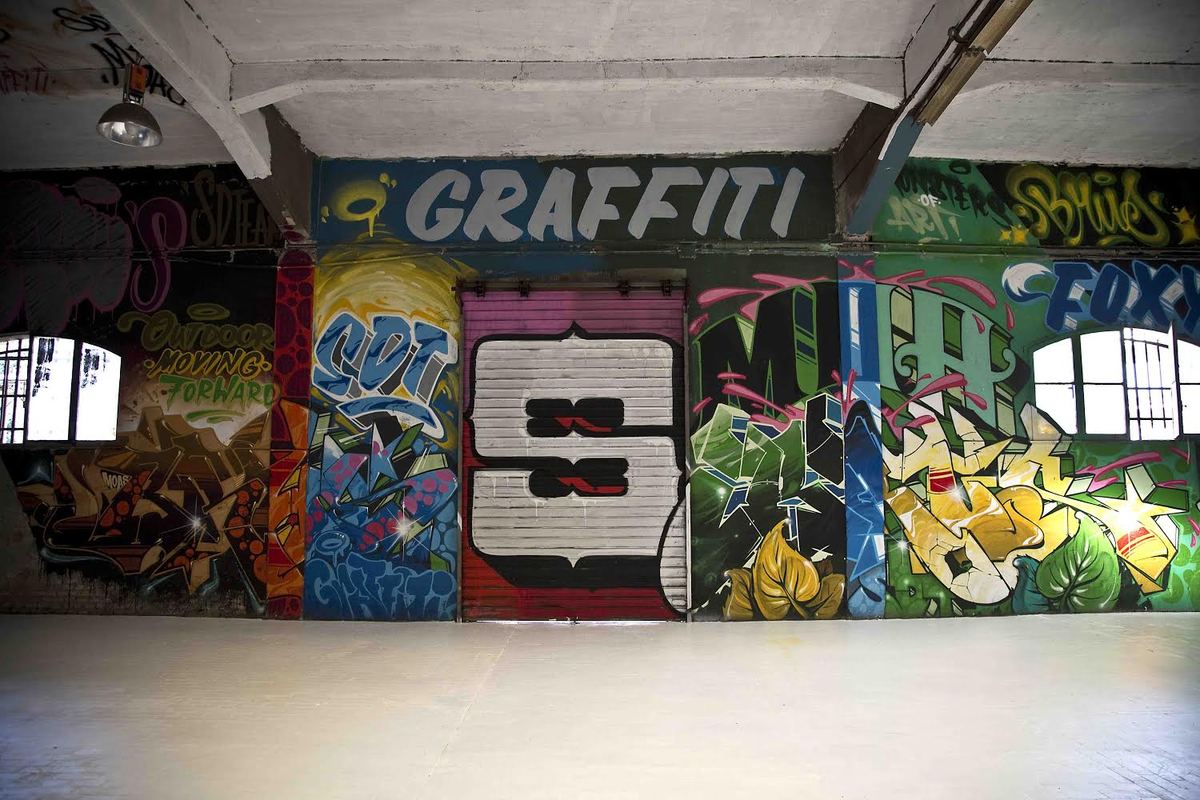