This giraffe wants to be part of the (motorcycle) gang.

Although generally it's not advisable to hang too close to wild animals, this giraffe was pretty friendly when he stumbled across a group of motorcyclists on the road. The animal tried to clamber up on top of a bike, his spindly legs slipping against the side.

Unfortunately, the motorcycle that he may have mistaken for another giraffe wasn't exactly made for him.

The video, posted by YouTube user Ryno Greeff last year, is making the rounds after being featured on Reddit.

While the user's YouTube channel centers on videos from South Africa, part of a region where giraffe numbers are actually increasing, according to the IUCN, northern African populations are dipping dangerously low. Their biggest threats are habitat degradation and poaching.

It's time to do something about it. These guys are definitely worth it.

This Giraffe Tried To Ride A Motorcycle. He Failed. But We Love Him Anyway.
Baby Animal Love 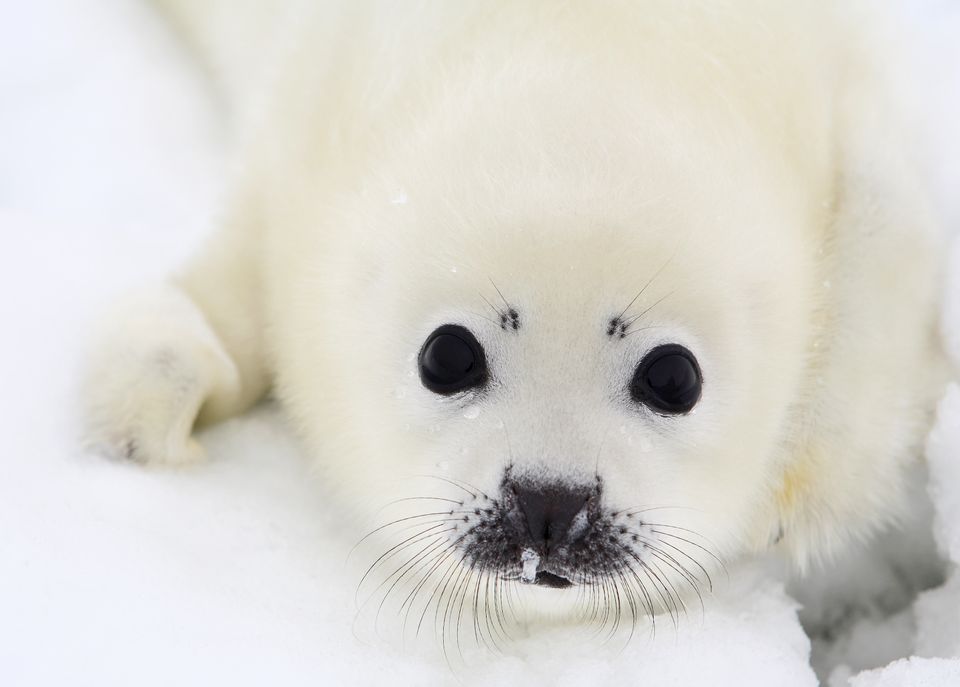