Discovering more creative things to do to with one another sexually, especially after a number of years together, can be a chore for many couples. Then, there are those who may not be as experienced sexually who have a real desire to learn more in a private and safe setting, with and for their partner. Learning about sex can be achieved in a variety of ways; visits to "adult stores," how-to classes and, there's always porn. But, let's be honest -- how many people really have sex like we see it portrayed in adult films and how do you learn how? What do you do when you are anxious to learn, but want to protect the privacy you and your partner have?

Clearly, she did something right because she is not only loved, but wildly popular with a devout legion of fans; there is a doll that is an exact replica of Drake in every way, she is a writer and director, the host of In Bed With Jessica Drake on Playboy Radio and a three-time AVN Best Actress Winner.

When she and I spoke, Drake was warm, smart, funny and is appreciative and respectful to her fan base. She shared during our conversation that at an autograph signing about three and a half years ago, a female fan had a number of questions for her. After the signing was over, Drake found herself having a very private conversation with this fan. It turned out this woman had never had an orgasm, which is unfortunately a common fact for many women. Drake took extra time and explained to this woman how to achieve orgasm and the woman emailed Drake to let her know that she finally had an orgasm. It was at this time that Drake thought about being a sex educator, as well as an adult performer: "This woman was my catalyst and she helped me decide that I can absolutely be a sex educator. A lot of other fans asked me questions regarding sex techniques and I realized educating was a logical next step," says Drake. 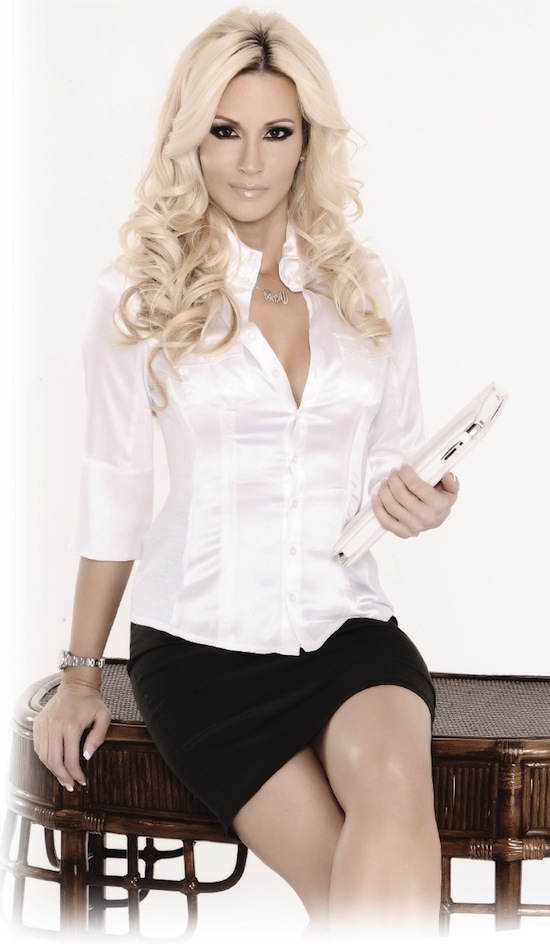