When Montrez Jefferies, a homeless teenager, stumbled upon a $500 money order, his mother’s advice immediately came to mind.

After finding the money order, the North Carolina teen alerted the Durham Rescue Mission's Center for Hope, the shelter where he currently lives. The staff tracked down the owner, who works two jobs and was grateful for Jefferies’ gesture.

She declined to be identified for the story.

Locals were also impressed when they heard Jefferies’ story and decided to do their part to pay it forward.

The Reality Project, a Durham nonprofit, and Carolina Aces Bike Club launched a GoFundMe campaign to raise money for the scrupulous teen.

Jefferies admitted that just a few years ago, when he was making “bad decisions,” it would’ve been much more challenging for him to make the right choice had the same situation arose.

It's the positive changes he's made at the shelter that's helped bring him to this point.

The Durham Rescue Mission provides its clients with food, shelter, vocational training and job placement, among other services and is proud of how far Jefferies has come.

Find out more about Montrez Jefferies' GoFundMe campaign and how you can get involved here.

Homeless Teen Found, Returned $500 And The Internet Is Paying Him Back In The Best Way
Bizarre Lost Wedding Ring Stories 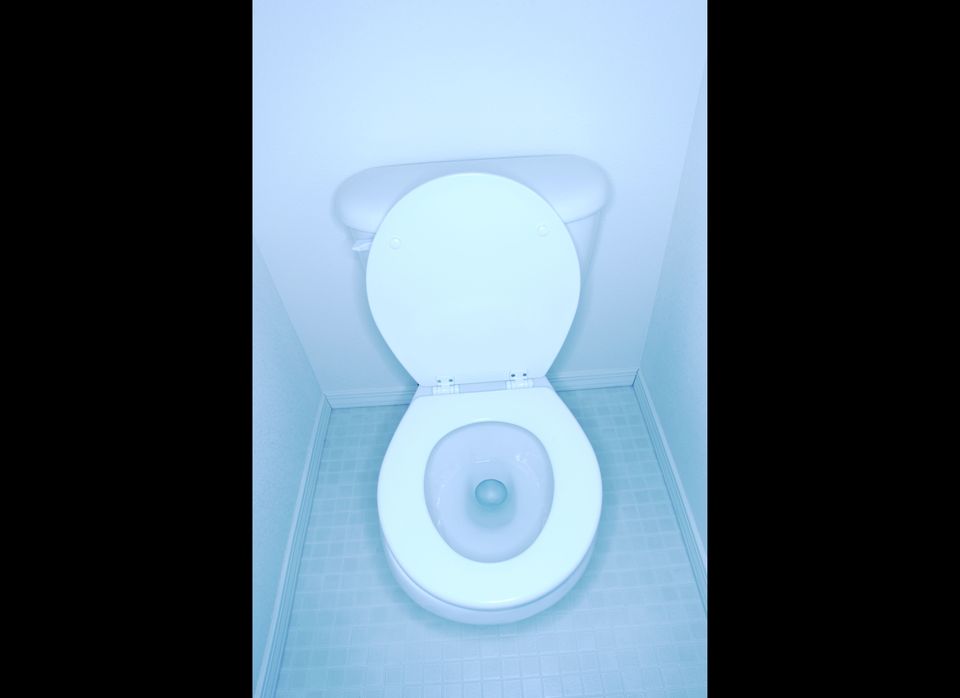 1 / 5
Flushed Down The Toilet
An <a href="https://www.huffpost.com/entry/diamond-ring-lost_n_1423806" target="_hplink">Idaho woman</a> was reunited with her ring in April 2012, 18 months after she accidentally flushed it down the toilet. Sewage workers found the diamond ring and returned it to its owner, Mechelle Rieger.
Alamy