President Hosni Mubarak's Tuesday declaration that he would not run for re-election in September did not satisfy the anti-government protesters who want him out now, but the beleaguered leader's announcement has set off a wave of speculation about his potential successors.

Though some skeptics say Mubarak may change his mind before September, Deutsche Welle is reporting several figures have already emerged from both the political establishment and the opposition.

Here's a look at a few possibilities on who will seek to fill Mubarak's shoes: 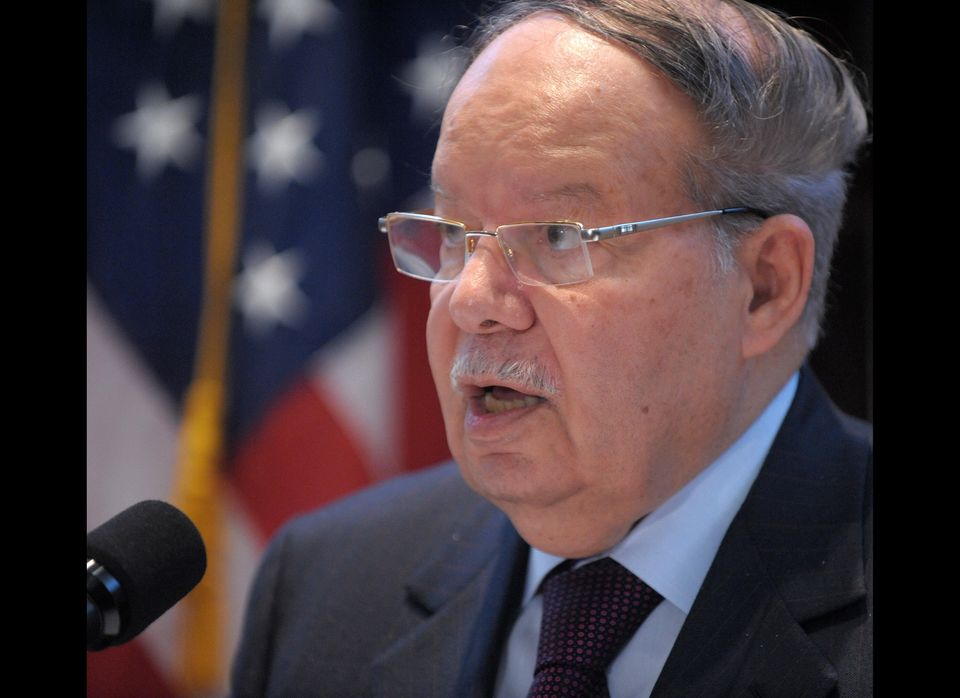 1 / 7
Fathi Sorour
When the position of vice president was still vacant, Sorour -- speaker of the People's Assembly and veteran leader of Mubarak's National Democratic Party -- was second in line to Egypt's presidency. If Mubarak had resigned or died in office, Sorour would have become interim president for 60 days until new elections could be held, though the country's constitution would forbid him from running for president after that time. However, Sorour's connection to Mubarak could overrule potential support from the opposition.
Getty