How do you sleep in France and Switzerland on the same night? Book a room at Hotel Arbez, an Alpine inn that straddles the French-Swiss border in the village of La Cure.

The border runs right through the hotel ― and in some rooms, it runs right through the beds, letting you sleep with your feet in one country and your head in the other, Condé Nast Traveler reports. The bed in the honeymoon suite is split between the two countries, and another guest room is entirely in Switzerland, though its adjoining bathroom is in France.

And you can benefit from two cultures and traditions. The hotel’s restaurant is also split right down the middle and features both local French and Swiss cuisine. “Two nations sleep in the same bed and eat at the same table,” the hotel’s website reads.

But most interesting might be the story of how this hotel came to exist in the first place.

The building dates back to the early 1860s. It was built shortly after France and Switzerland came to an agreement in 1862 to redraw the border in the area. Per this new deal, the Swiss got a few square miles of land in the town of La Cure and the French got a stretch of land in the nearby Dappes Valley, CN Traveler reports.

But before the deal was finalized, a La Cure local named M. Ponthus built a store directly over where the new border was to be. Ponthus hoped to profit from cross-border trade; the French side of the building was to be a bar, the Swiss side a grocery store, according to CityMetric.

The building became a hotel in 1921, when another local, Jules-Jean Arbeze, bought the building and renamed his business after himself. Whether or not the the convenient cross-border trade ever took off was not well-documented, CityMetric reported.

What happens to a building that sits across two countries when one country is occupied during war?

World War II brought Nazi forces into France, but Switzerland remained neutral. Because the hotel’s only stairway to the second floor crossed into Switzerland halfway up, German soldiers could not enter the neutral territory, according to CN Traveler. The hotel’s second floor thus because a safe haven for fugitives.

But travel and rest easy. Visiting the hotel today ― and getting to a second-floor guest room ― is a whole lot easier.

Thanks to Switzerland and France both being part of the Schengen Agreement, travelers, as well as EU and Swiss citizens, can move between the two countries (and through the hotel) without being required to show a passport, so long as they have a valid passport that letting them into one of those countries to begin with.

Booking on TripAdvisor sets you back just $107 for a double room. 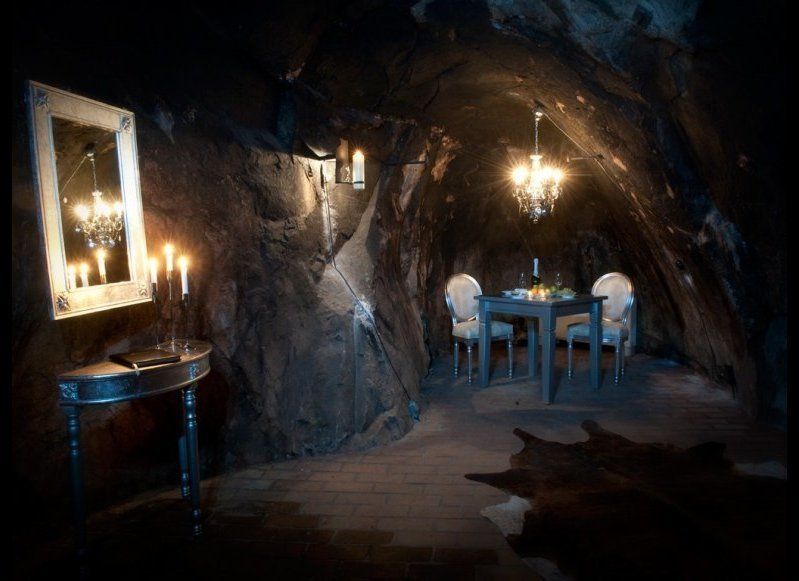