Today in the world of grotesque artistic creations we bring you a typeface made of human flesh. Behold, its teensy pores, straggly hair follicles, crinkly wrinkles, moist eyeballs and occasional freckles. 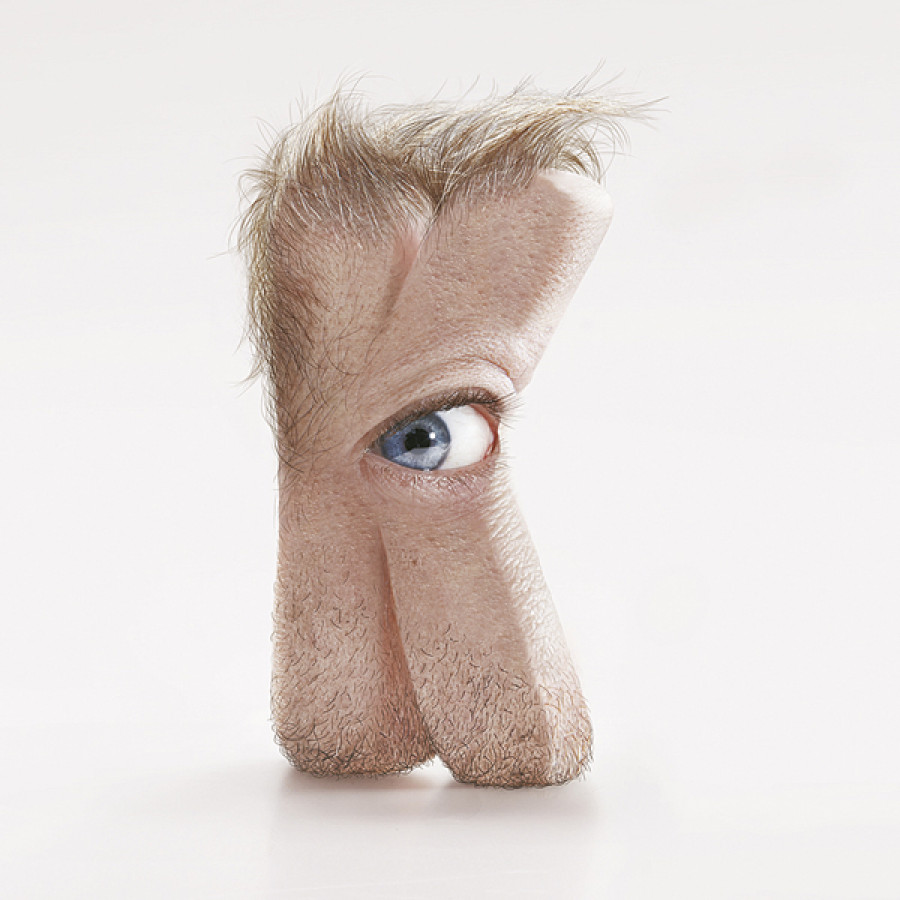 The gaggle of humanoid letters comes courtesy of JC Debroize of Kerozen, a French design studio made up of seven members. When the team realized it was composed of seven members, and the word kerozen has seven letters, they made the glorious decision to create a letter from each of their faces, creating both a seven-letter-typeface and a terrifying group self portrait. They call the resulting visuals "Human Type." 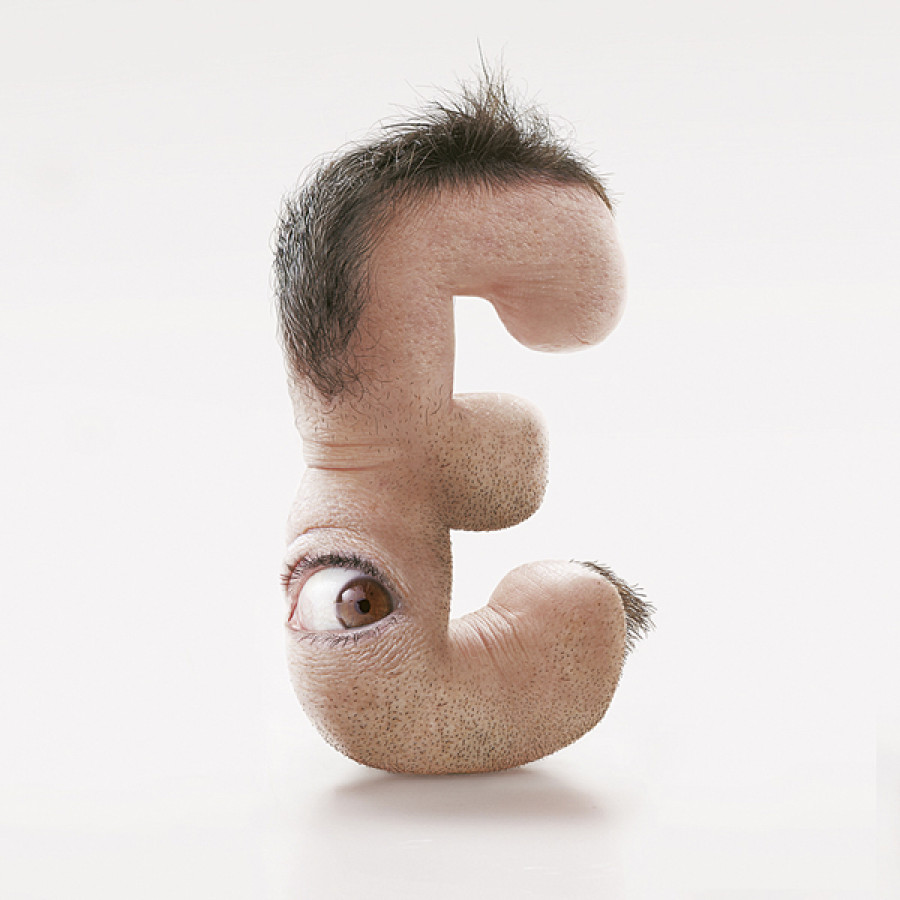 "I first made the letters in old-school 3D with modeling clay," Debroize told Co.Design. "We shot pictures of the letters and of the design team's faces. Then I made a mapping of skin textures on the letters with Photoshop and added the hair and the eyes. It was not a problem to show an unflattering image of us. We laughed a lot making this."

Whether the series leaves you laughing or (more likely) crying, you have to admire the shocking degree of realism in these extremely unsettling letters. For more unorthodox fonts, check out Kama Sutra Typeface and "Effing Typeface." 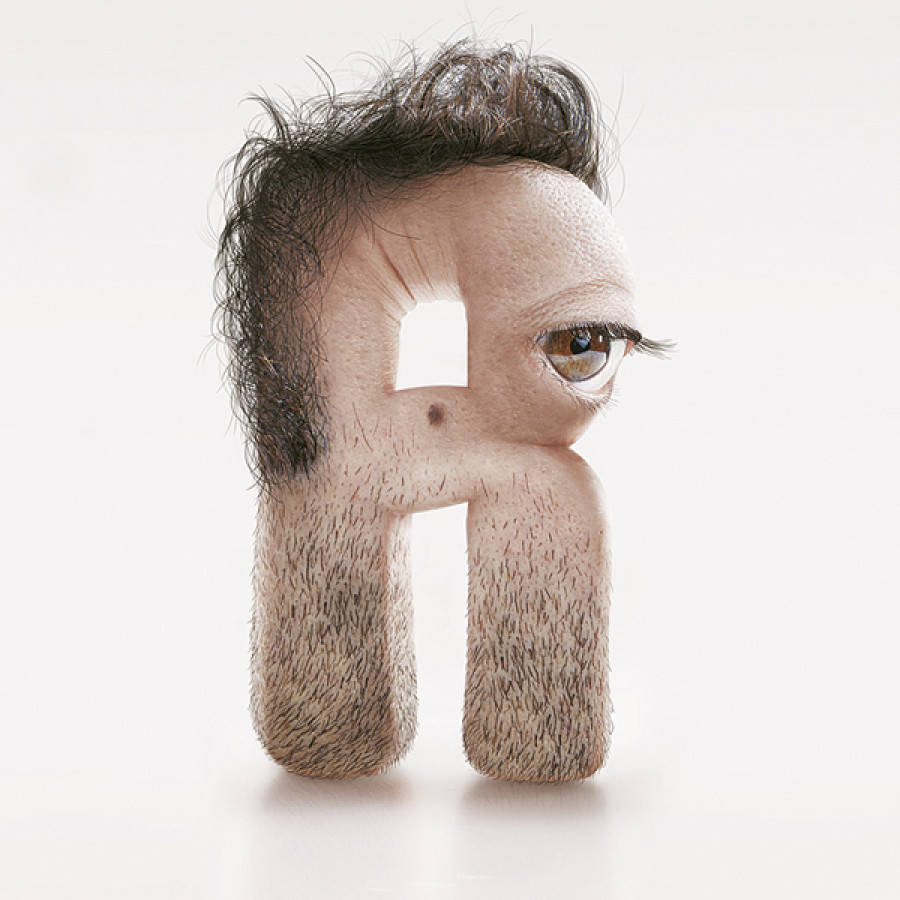 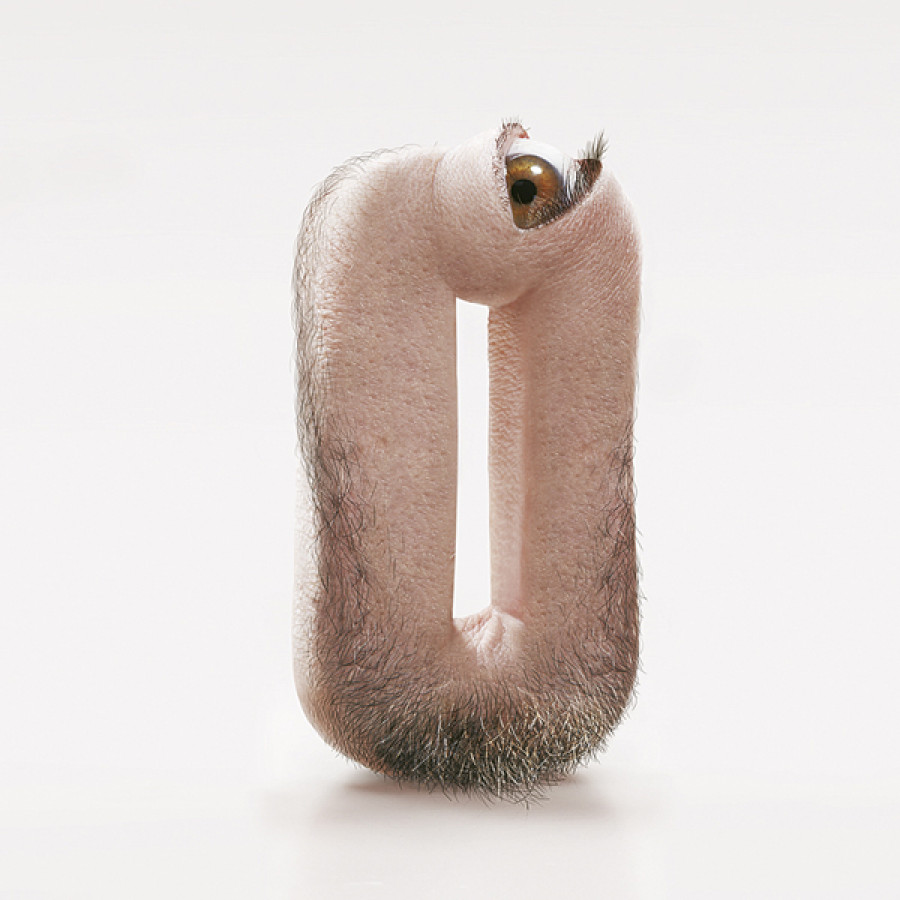 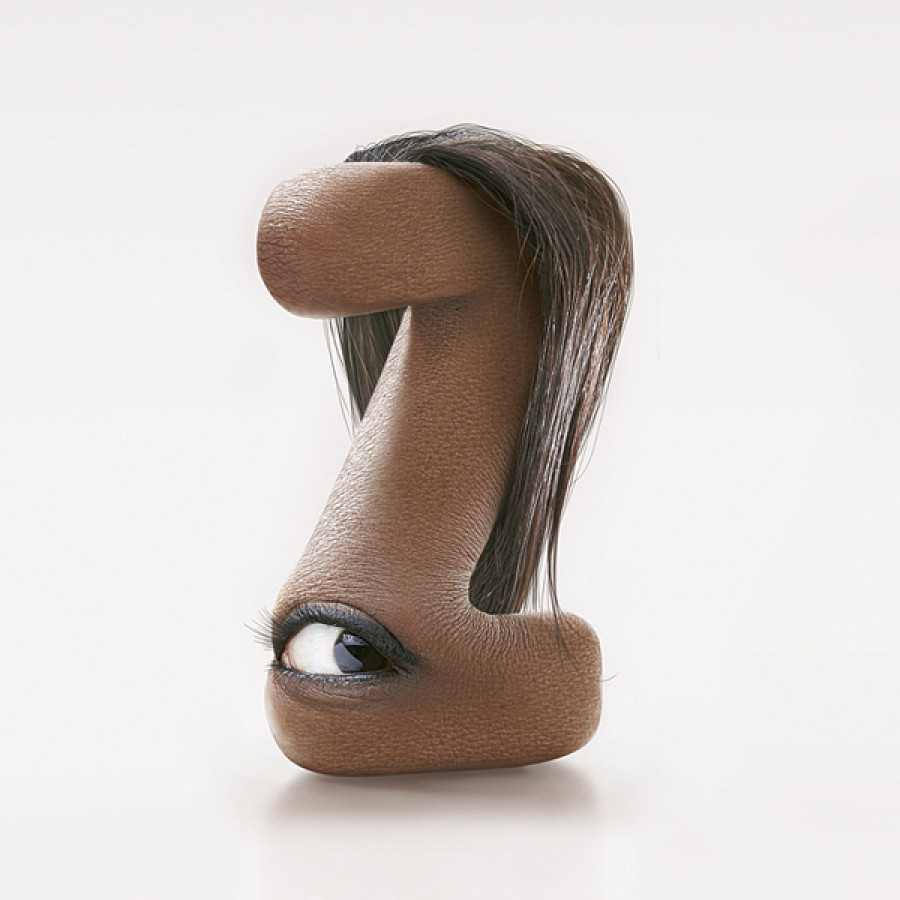 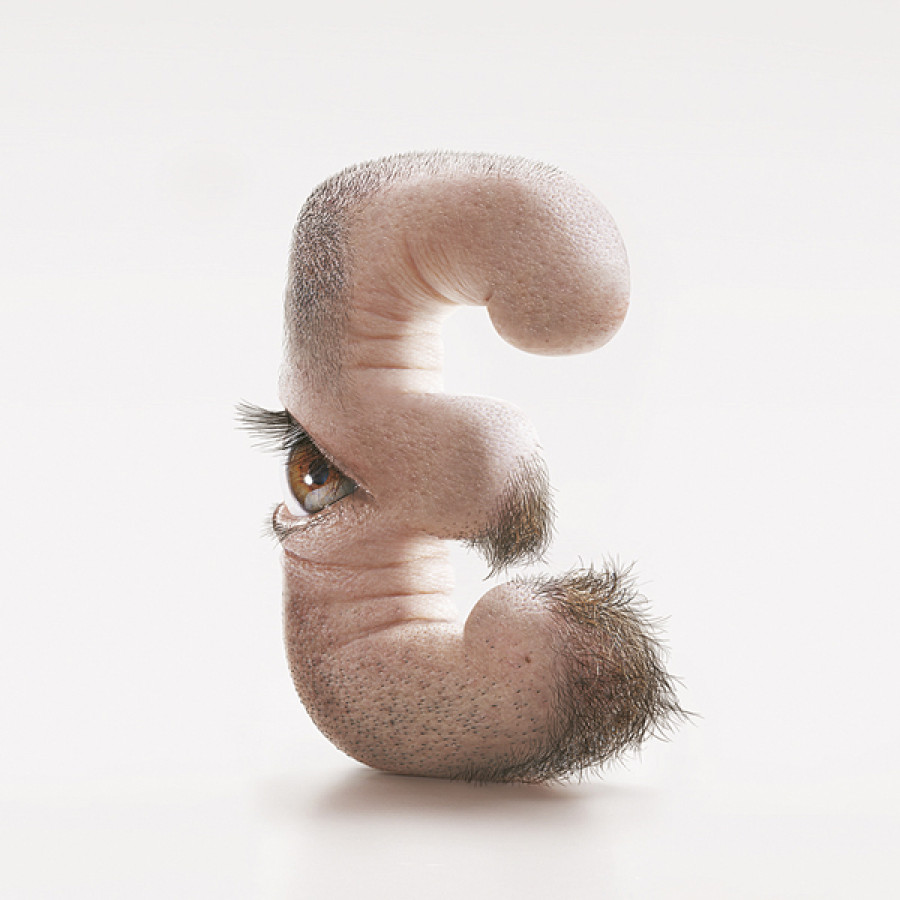 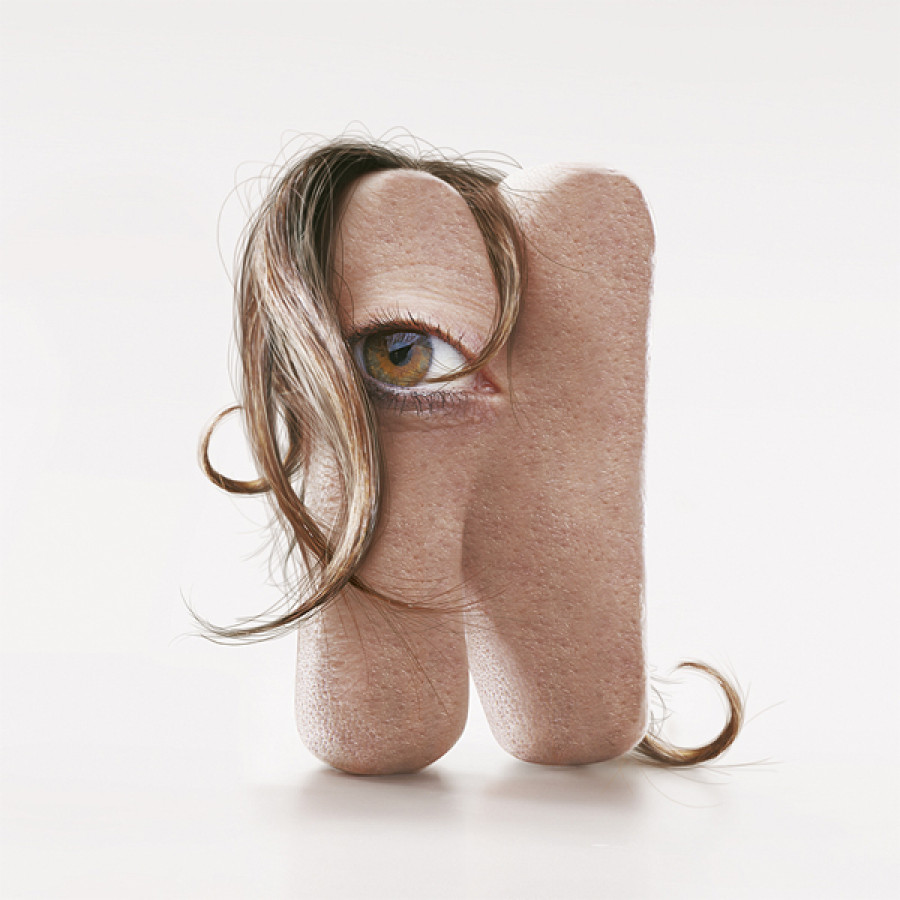