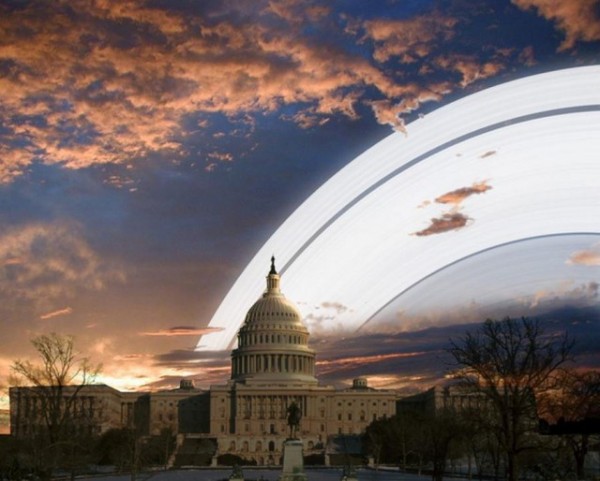 Have you ever wondered what our sky would look like if we had a ring like Saturn's instead of our moon? Wonder no more because i09's writer/science illustrator Ron Miller has illustrated his predictions of what you might see from various spots on the globe. From the Equator you would see a straight light beam perpendicular to the ground, as shown below in Quito, Equador. Further away from the equatorial plane, the rings would become a thicker arch as shown over Guatemala and Washington, D.C. Learn more about why Saturn's rings formed and what could hypothetically cause the same to have happened on Earth and see what the rings would look like over the Arctic Circle and on the Tropic of Capricorn at i09. Check out a 3d animation version of this proposed phenomenon at the bottom of this post. 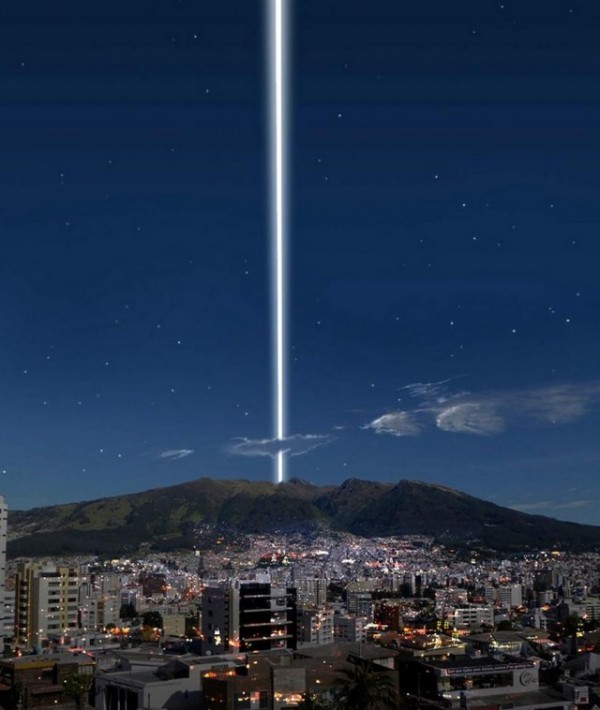 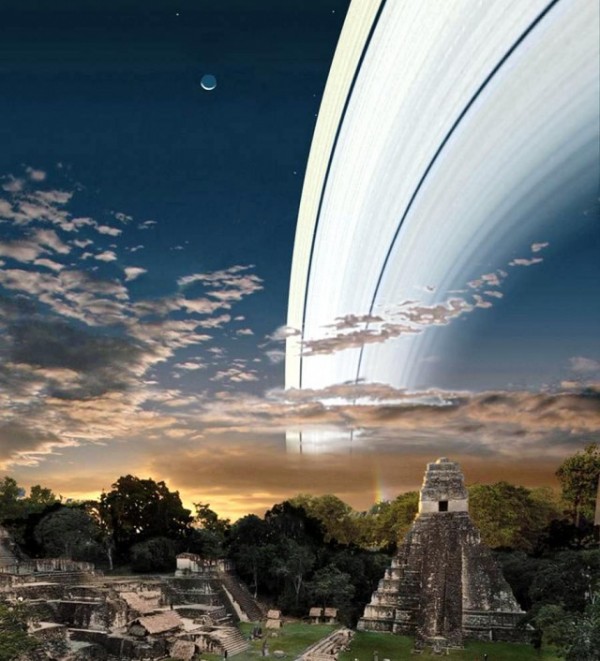 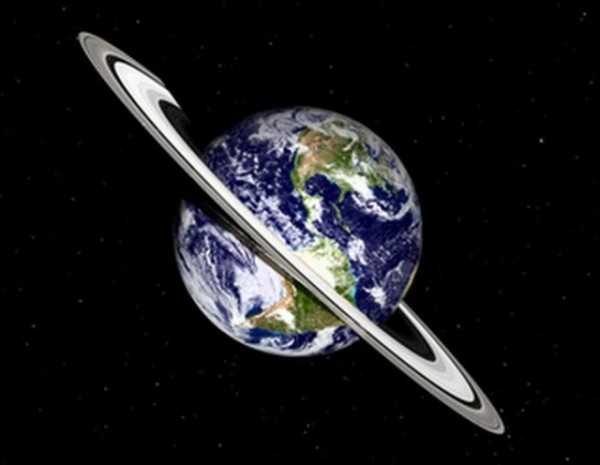 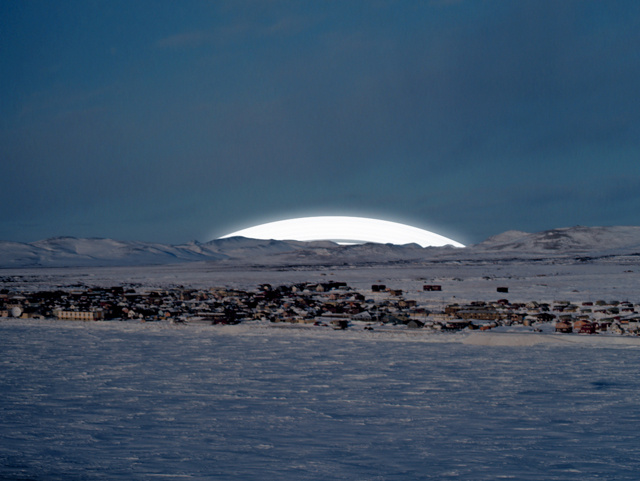