On May 27, 2015 I should have graduated from high school, but I did not. I am a dropout. Many would be disheartened to learn I was unable to accomplish something so simple, so necessary. But actually, I am fine. (Well, as fine as I could be. I still have a crippling anxiety disorder.)

When I was little I thought about this day quite a bit, and in those visions I usually wasn't sitting in my own apartment, eating a burrito and writing a web series, but that's just cause I didn't know you could do that. Had I known, I probably would have opted for this fantasy and not the one of the normal trajectory.

As I stare at photos of my peers' big accomplishment, a little part of me feels left out, like I've made a mistake. I mean, it would be great to go to prom or senior day or graduation, but truthfully I don't want any of those things. What I do mourn is the loss of the person who did. And to her I say; I'm sorry your future self went too far into the future too quickly, and that you never got a shot at normalcy.

About a week ago, an old classmate messaged me on Facebook to tell me he was in possession of a letter I had written in eighth grade to myself on graduation day. I have thought about this letter many times over the years, wondering if it would ever resurface or if the person writing it had known what was coming. I have not yet opened that letter and before I transcribe it, I'd like to tell you of my life exactly as it is, on my version of my most important day.

Following my withdrawal from school, I have lived on futons in Berkeley and in guesthouses in West Hills. I've taken three-hour bus rides while carrying a small harp, done laundry in a laundromat, written plays in Peet's Coffee and communicated with my parents across a three-hour time difference. I've lied about my age again and again, worked multiple jobs and rented my own apartment. I've been poor, I've been crazy and I've definitely rejected. But mostly I've been alone.

Now, I live in Eagle Rock, Los Angeles with my sister. My sister is my best friend, my partner, my soul mate. Everything in my life I do with her or for her, and if neither, I need her. I work two days a week at an ice cream shop in Pasadena. I have friends who live in San Francisco, Los Angeles, Santa Clarita and Philadelphia. My brother lives in Israel and my closest friend is traveling through Southeast Asia. My dad is in Buffalo and my mother is staying with me as she and my father plan to relocate back to Los Angeles.

I am filmmaker. I just completed my fifth film. I am currently developing a web series with wonderful female artists, activists and role models. About a week or so ago, I had a meeting with them about it at Paramount, and I was almost denied entrance onto the lot because I'm still not 18. Then a few days ago, they invited me to a class where I learned new techniques to improve my writing, directing, and acting. There, I met fascinating creative women, the ones responsible for making change for women in film, as well as the arts in general.

My life has turned a corner recently. For the first time it seems as though my reality doesn't match my grim perception. There is still room to grow as always, getting my anxiety at bay, and allowing moments of magic without analysis. I can't wait to create more, to wake up tomorrow, and do exactly what I know I'm supposed to be doing. Even if it sometimes (most of the time) feels like it's killing me.

In a world where I could talk to my future self there would be so many things to say. First, I really want to capture what the time of 2010 is like, at this moment I'm very young thinking I know it all, just like any other normal teen, yet there are so many things I don't know. Like where I will be mentally, physically and career wise when I read this. Hopefully I'm not just sitting there, but going out in the world and trying; fending for myself. In life today my favorite things are TV, soccer, and art. Specifically I like Freaks and Geeks, One Tree Hill, and How I Met Your Mother.

Important details about my emotions in my eighth grade self: Today I feel gray in a world full of black and white. I fit in from time to time but never completely. I'm approaching the pursuit of happiness, yet there are long ways to go. The Rubin home is crazier than ever and most of us want out of "Awesometown." Fear overwhelms most in our family's home, except for Miles who is overwhelmed with joy from living in Valencia, CA. Right now I complain a lot and love to make people laugh. Today I'm hoping to pursue a career in comedy, because making people smile and laugh makes me feel like I have a purpose and I belong and that's a feeling I'm never going to pass up. Hopefully you're on the right track to greatness and not waiting for it to seek you out.

Important things of 2010, in this year we partially made it out of Iraq. This year I started getting into art, and now I really enjoy painting and drawing, I discovered my calling, to be Tina Fey, among other things just really her career. This was the year I also realized that I should be happy more and stop being so negative, though that is easier said than done. There are many things unwritten for me, I just hope when I read this again I have something accomplished.

And suddenly I remember the things I wrote so clearly, almost as if they'd come back into focus. Five years ago, they held no weight. They sat typed out on a sheet of paper in a drawer, waiting to be reunited with me. Now it's glorious. Finally, I have something that sanctions my decisions. Because even through all those lines of bullshit, still remained this:

"Hopefully I'm not just sitting there, but going out in the world and trying; fending for myself." 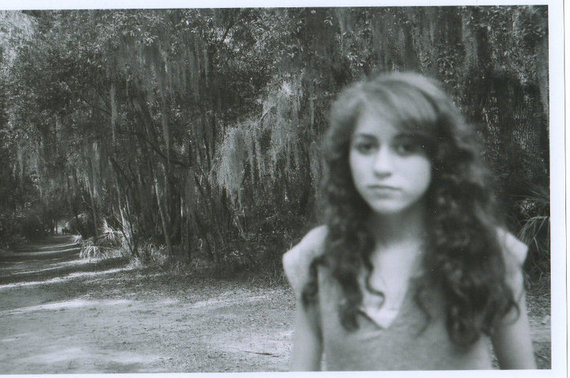 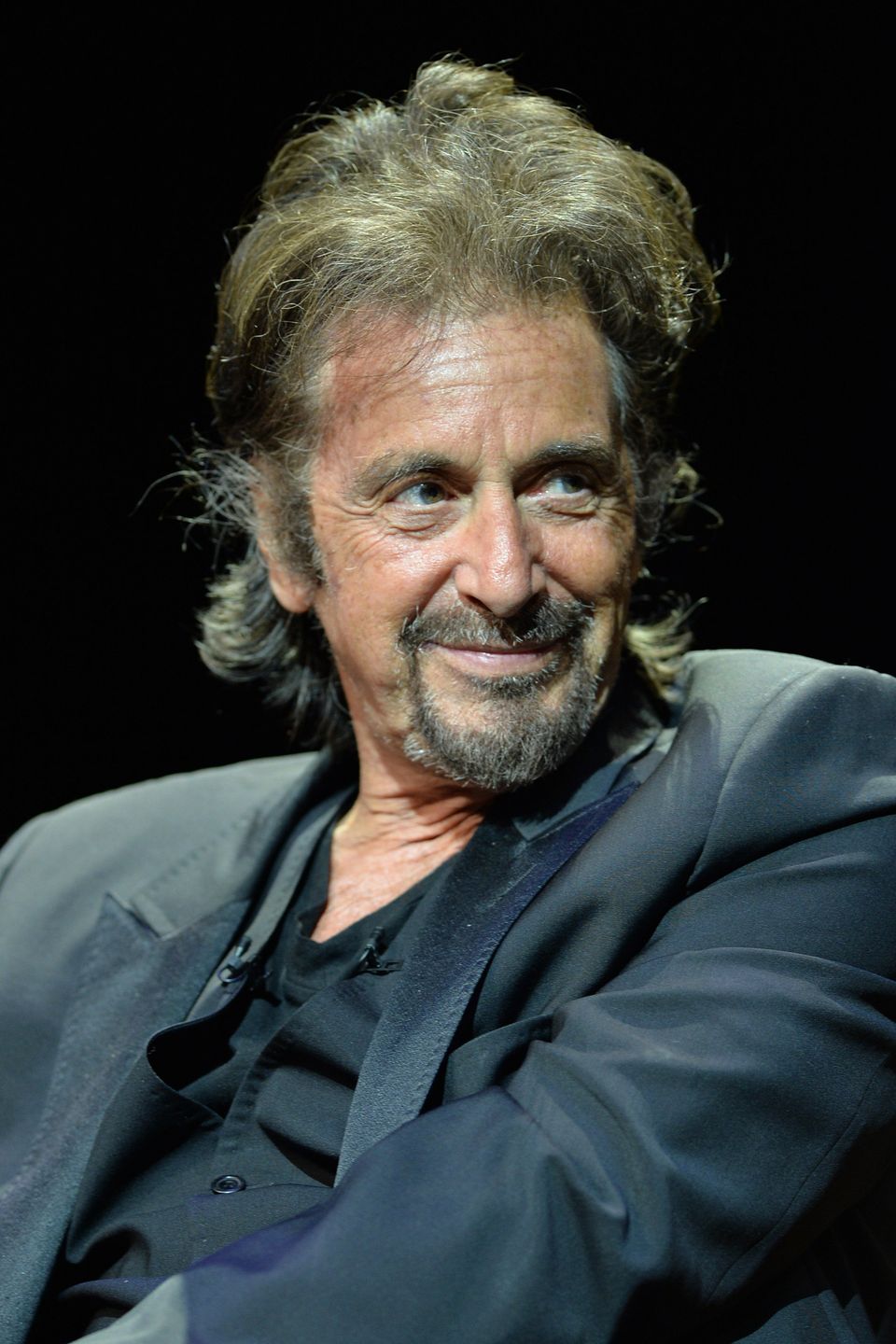 1 / 34
Al Pacino
Age Dropped Out: 17 Reason: After a giving a less than stellar academic performance, the Oscar winner now famous for his roles in "Scarface" and "The Godfather" dropped out of New York's School for the Performing Arts to take on side jobs to support his acting career.
Getty