Didn't think anything could be more dangerous than texting while driving?

This picture is tagged both "#traffic" and "#driving." 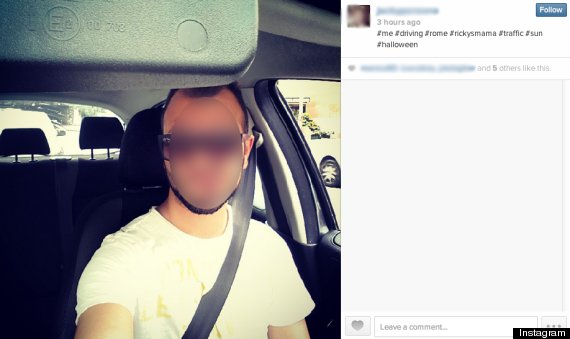 This is tagged both "#driving" and "#drivingtowork." 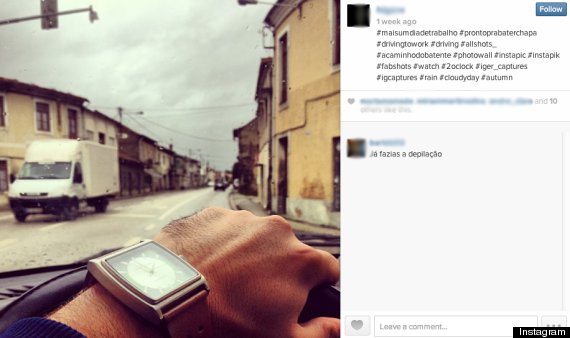 This picture is tagged "#ihopeidontcrash" and "selfshot." 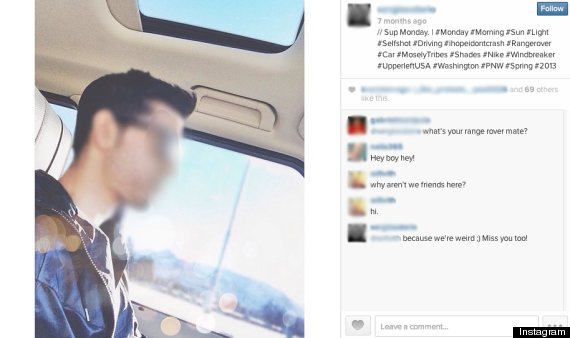 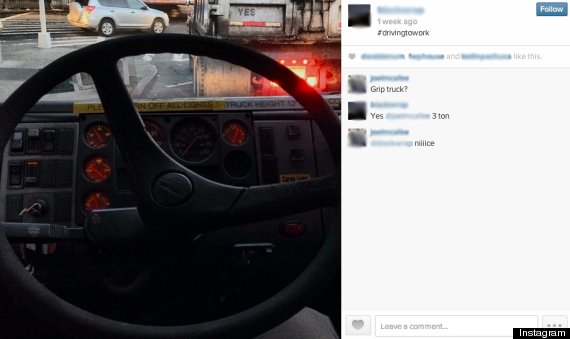 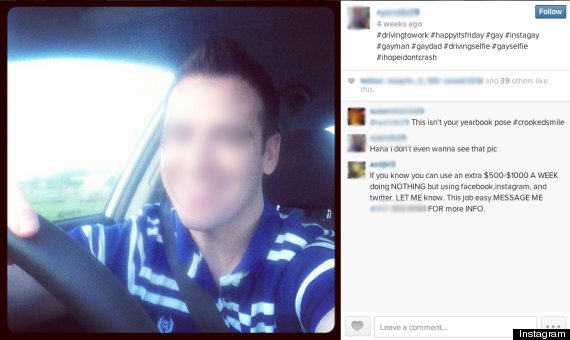 This photo is captioned "#driving behind the #wheel of a #bigrig #semitruck #buckettruck #international." 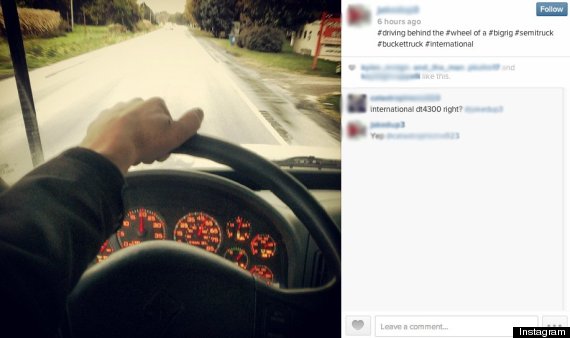 Using cellphones while driving is a huge problem in the U.S. According to the Centers for Disease Control and Prevention, 31 percent of drivers in the U.S. between the pages of 18 and 64 reported that they had used their phone for texting or emailing while driving within the past 30 days. 3,331 people were killed in crashes that involved a distracted driver in 2011.

Last week Toyota released an ad warning against taking Instagram photos while driving. The ad shows a photo of a car crash as seen through different Instagram filters and features the phrase "Don't shoot and drive." Seriously, though. Don't.