Grace VanderWaal, who won the 11th season of America's Got Talent has been dubbed "the next Taylor Swift" by judges Howie Mandel and Simon Cowell... and apparently the internet agrees.

When googling her, you might be confused when her bio appears alongside a picture of Swift. 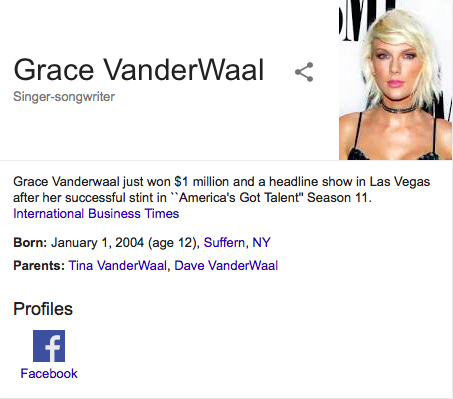 Everyone from Reese Witherspoon, Ellen, Justin Bieber, David Foster, Jason Mraz, Mario Lopez, to Heidi Klum and Perez Hilton has been tweeting to/about her. Also, Simon Cowell called the 12-year-old singer/songwriter, and I quote, "perfect." That means a lot, especially coming from one of the most notoriously harshest critics.

The next generation of superstars is emerging and coming into stardom in their own way. Modern day platforms like Netflix and Americas Got Talent is bringing geniuses out of the woodwork that the world would have otherwise missed.

Instead of a tuned and groomed former Disney star turned pop sensation like Selena Gomez, here is the unique and rare raw talent. All eyes seem to be on this adorable child prodigy who writes her own songs from her heart while playing the ukelele! She wowed the crowd and pulled at our heart strings while performing her original song, "Clay."

The next generation of premier artists are breaking away from the traditional molds of rising to fame and are doing it without the help of agents or brands. Instead, VanderWaal's mom runs her social media accounts.

Comparing anyone to Taylor Swift is risky, but really, the similarities are undeniable! 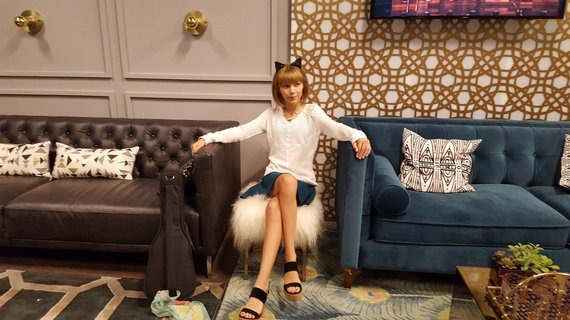 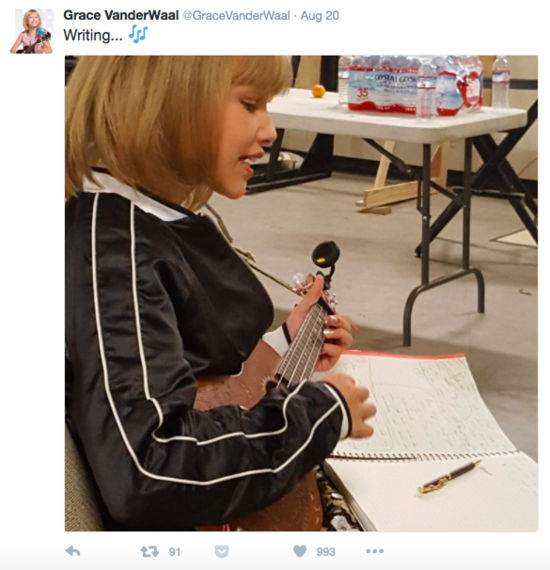