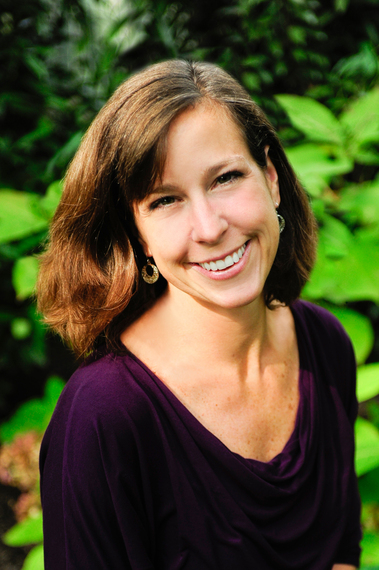 Study the past if you would define the future." -- Confucius

Here I sit, overwhelmed with nostalgia for a time I never knew. A time when ice cream sodas were shared at a counter, Norman Rockwell painted every emotion we longed to feel and families gathered at dinner tables every night without cell phones, tablets or computers. A bygone, black-and-white TV era when Marcus Welbyesque doctors still made house calls, arriving at your door wearing a white coat and a broad smile -- magical black bag in hand -- and speaking in warm, confident, reassuring tones: "Everything will be OK."

I'm sitting in my friend Elizabeth's office, interviewing her about her newly-established "doctor concierge" business. And as I listen to her explain what she's set out to accomplish, I'm transported to a time and a place that the cynics among you will be tempted to assume never existed at all, at least outside of Rockwell paintings and TV melodramas. But I know different.

Vincent, Jersey City -- New Jersey's friendly neighborhood doctor for almost half a century. Born in 1893, graduated from Columbia Medical School in 1919 and spent the rest of his life practicing medicine in the local community. During the Great Depression and beyond, Vincent was renowned for seeing any patient who needed his services - anytime, anywhere, regardless of ailment or ability to pay. Often, in fact, "payment" was made (if at all) using the barter system: the iceman paid with ice, the music instructor with violin lessons, families with a dozen eggs (or the occasional chicken) and, once, with a little dog. Jack the German Shepherd turned out to be my grandfather Vincent's lifelong pet. I never met my grandfather, but from my own father's lovingly recounted reminiscences, I can picture him in my mind's eye -- exactly as if I'd been there (albeit in shades of sepia) -- ambling through the neighborhood streets, dressed to the nines, greeting all and sundry with a tip of his omnipresent cap, a gentle smile and an affirming nod that said all would be well. 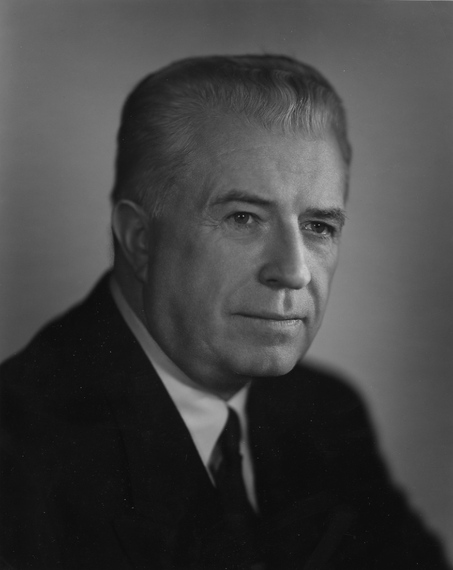 When, from time to time, I've pictured my grandfather thus, I've lamented the loss (irretrievable, I assumed) of his approach to one of our noblest of professions, and of the very cultural conditions that made it possible.

But as Elizabeth describes her new venture, I'm suddenly thrilled at the thought that they might actually make a comeback.

For well over a decade, Elizabeth, a mother of four, somehow found the time to practice medicine at the highest level in a variety of capacities. But eventually, her mounting frustration with the many ways in which the profession was "evolving" -- ever-increasing insurance restrictions dictating her approach to care-giving, diminishing opportunities for relationship-building with her patients -- when combined with her desire to spend more time with her own children, led her to conclude that she needed to find a new way to be a doctor.

After a great deal of reflection -- and research -- she had an epiphany. The solution might not be a "new" way of practicing medicine at all. To the contrary, it might consist precisely in harkening back to the old ways that had worked so well, for so long, for my grandfather and his contemporaries. Ironically, the information revolution -- cell phones, tablets, computers and all the other devices that make it so easy in the modern world to work "remotely" -- had finally reached the point where it was possible to do just the opposite. If your patients were next door or around the block, practicing medicine from home would not be doing so "remotely," but up-close-and-personal. House calls could once more be the norm, not the rare exception. Relationships could be developed not just with individual patients, but with whole families -- indeed, with generations of families. And a doctor could again be a trusted friend, a neighbor, a life-saver who was never more than a phone call and a few minutes' drive away.

Meanwhile, untethered from what had become accepted office hours and a traditional nine to five schedule, Elizabeth would actually have more flexibility to spend time with her own family. Which could, in turn, only serve to make her more understanding, more empathetic, in caring for other people's.

Well, it worked. Elizabeth is now the local "HOMETOWN DOC". The very embodiment of that supposedly "mythical" doctor of yesteryear who knows every family member by name, the baseball score from the high-school game last night, the part your youngest played in the school play, whether it's worth trying out the new restaurant in town and, most importantly, how to cure what ails you with cutting-edge modern medicine and something that can once again justifiably be called "bedside manner."

How do I know that the cynics among you are wrong? That the world of my Rockwellian, Welbyian fantasies actually existed? That my father's halcyon memories of his father weren't simply the stuff of family legend? How do I know that the smiling, black bag-toting, white-coated, small-town general practitioner who makes house calls, calms nerves and save lives is not merely American myth? Elizabeth, that's how.