Tony Award-winning composer and lyricist Jason Robert Brown often finds himself with little time to write. With multiple projects in the air, his impressive body of work ensures endless revivals and adaptations, though he eagerly awaits downtime to pen something new. Leaping from stage to screen, "The Last Five Years," starring Anna Kendrick and Jeremy Jordan, marks a career milestone.

Conceived as a two-person musical with minimal set design, "The Last Five Years" examines an unraveling relationship between Cathy (Kendrick) and Jamie (Jordan). Shot on location throughout New York City, the film explores the couple's tender moments and unnerving heartbreak with a series of breathtaking solos -- hers tracing the romance in reverse chronology; his rocketing forward from the onset of the relationship. Unlikely to be a box-office smash, "The Last Five Years" will nonetheless resonate with fans of the short-lived though critically-acclaimed Off-Broadway musical.

The Huffington Post spoke with Brown to discuss what makes him tick and the tricks to balancing a successful career in the industry.

"The Last Five Years" premiered in 2001. Fourteen years later, as the movie is about to debut, what's changed?
Certainly, compared to any other show I've written, "Last Five Years" barely changed at all. But every time we revisit it, I have a different viewpoint. When I wrote it, in Chicago, it was very much still something I was in the middle of. I could feel all the wounds in my own marriage. By the time we opened in New York, a year and a half later, I was in another relationship and moving forward and feeling a little bit trapped by my old relationship. When we did the revival Off-Broadway [in 2013], I felt like [the characters'] uncle, like, "Oh, you silly kids! That's a rough deal you've got." And the movie came around shortly after that and I was ever farther away from it. Two young people in New York who don't know what they're getting into? As I get further away from the emotions that inspired the show in the first place, I look at it differently as a writer.

Was it easy for you to choose the leads for the film?
We never thought the movie would get made. But Anna [Kendrick] was a no-brainer. I got a call that she was interested, and she came to my house in Los Angeles and she sang about four notes, and I said, "We're good, we're great." Once she signed on, the movie started to gain some momentum, and it was suddenly imperative that we cast the guy, Jamie. And Jamie is always the hardest part to cast -- the singing is brutally difficult. We were looking for someone who really had the chops, and when Jeremy sent his audition tape, I thought, "What do you need other than that?" He was exactly what we needed. He embodied the character so completely, and could sing the living shit out of it. I said, "If you guys want to try to find an established movie star, keep looking, I guess, but if you want the right person, then that's Jeremy."

Both characters can be so beautiful and yet so flawed, and you're torn when it comes to taking sides.
That was always the intention: to paint neither as a villain. I've looked at the reviews over the years from all over the world, and people do take sides, but they're evenly divided. You'll read one that says, "He only wrote good songs for Jamie." Another says, "Thank God Cathy's got something, because Jamie's just dreadful and miserable." It doesn't fall along gender lines though. People come in with their own baggage and watches the story unfold through that prism.

With "The Last Five Years" filming, "Bridges of Madison Country" running on Broadway, "Honeymoon in Vegas" about to open on Broadway, and the "13" movie announcement, how do you recommend working in a multiple-project mindset?
I don't really. A lot of stuff got piled up on the runway and then cleared for takeoff at the same time. The movie of "The Last Five Years," we shot it a year and a half ago and it's been in the can for a long time. "Honeymoon in Vegas" I've been working on since 2003, and "Bridges of Madison County" started five years ago.

The downside has been that since I've been in continuous production for the last two years, I haven't been able to do much writing. And I'm looking forward to that. I've got this concert for "Parade" that I'm rehearsing now, and really once I get through that on Monday, I'm free and clear for the first time in two years. I have a month on my calendar blocked out, with nothing on it, so that all I can do is write, because I have an idea for a new show.

Of all of the songs you've written, which will you never tire of hearing, never tire of playing?
You know, I love my stuff -- you're not supposed to say that. But because I'm performer as well as a writer, I'm constantly interacting with my own work. I always get to find these little secrets that I left for myself, little notes -- I find them all over the scores.

I'm going to be playing a production of "The Last Five Years" in Alabama this weekend, and then I go to Germany to conduct "The Trumpet of the Swan," and all of that while talking about a revival of "Songs for a New World." So, I don't have to pick favorites because the work keeps crossing my keyboard. As it does, I get reacquainted with that guy who wrote that piece in 1998, or this guy who wrote this in 2005. And he inspires me to do something with a new thing I'm working on. It must be what bands with long catalogs, like U2 or Bruce Springsteen, feel -- constantly connecting one era of your work to another. Having said that, I don't ever need to hear "I'm Not Afraid of Anything" again.

Do you recognize any through-line in your artistic sensibilities?
I write about outsiders. I write about people who are outside and don't know quite how to get in because it's how I've always felt. On a musical level, I want to write music that is fun to play. There's something about the acoustic property of musicians playing together that's a key to the kind of writing that I do. I see both of those through-lines, which is one thing about being an outside and another about being a community of musicians, and I think those two ideas do talk to each other.

Anything running now in New York or Los Angeles that you've been recommending to friends?
See "Honeymoon in Vegas" as soon as possible, and bring your 40 closest friends. 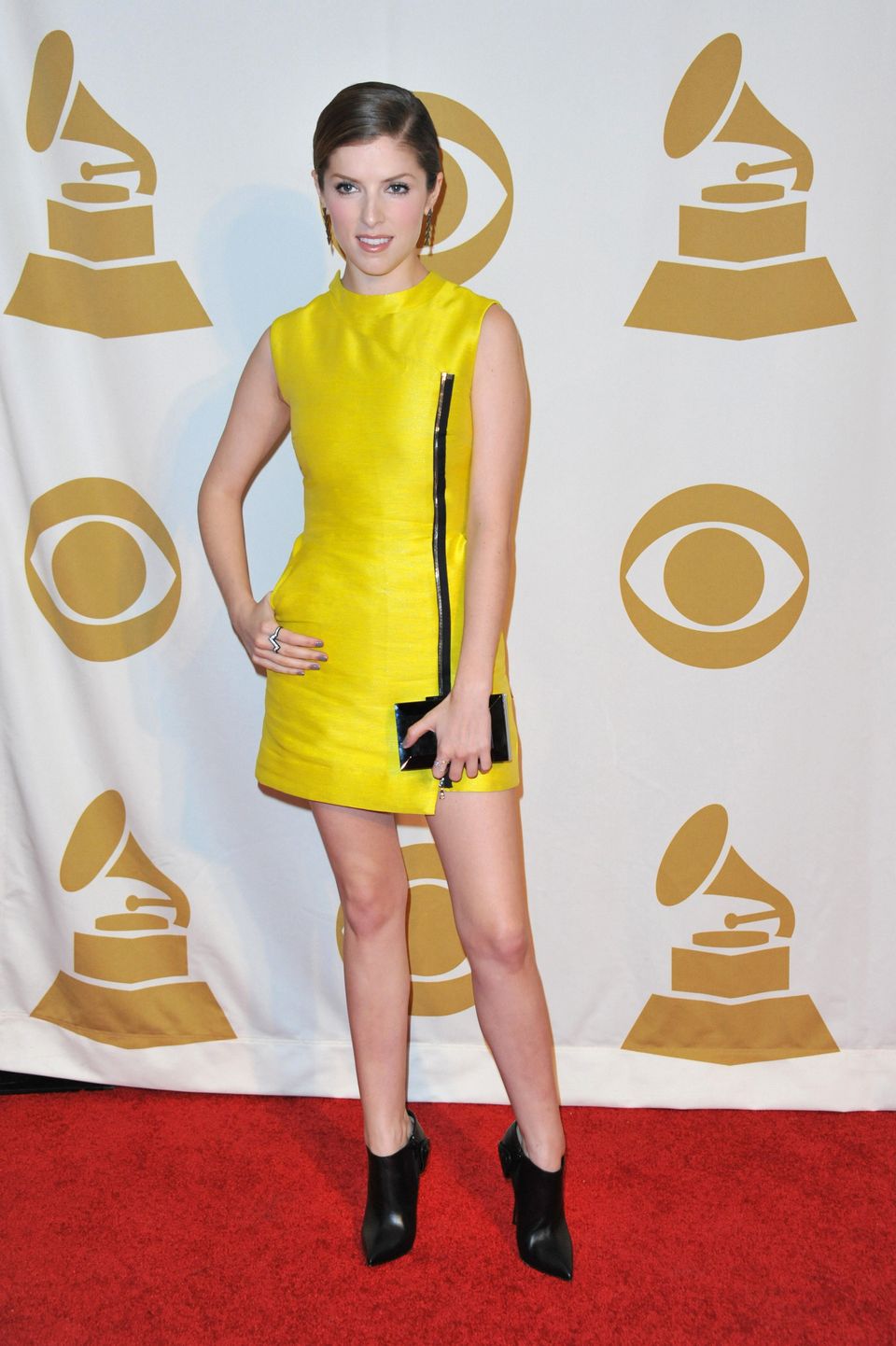