The Tim Burton 3-D flick doesn't come out till spring 2010, but film fans now have their first look at Johnny Depp as the Mad Hatter, Anne Hathaway as the White Queen and Helena Bonham Carter as the Red Queen from the upcoming "Alice in Wonderland."

The lead role of Alice will be played by 19-year-old unknown Mia Wasikowska from Australia. 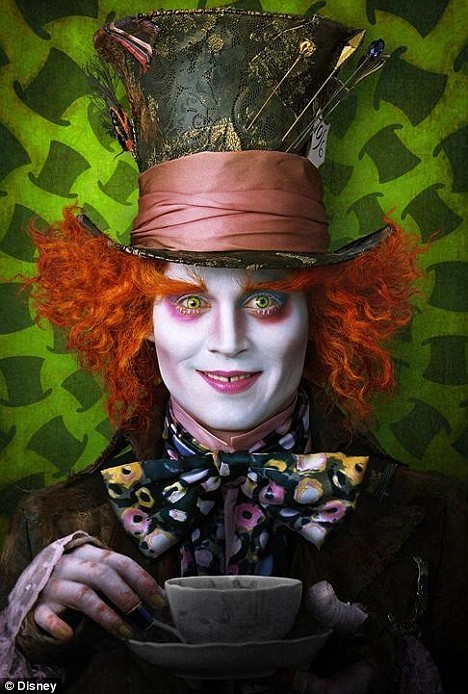 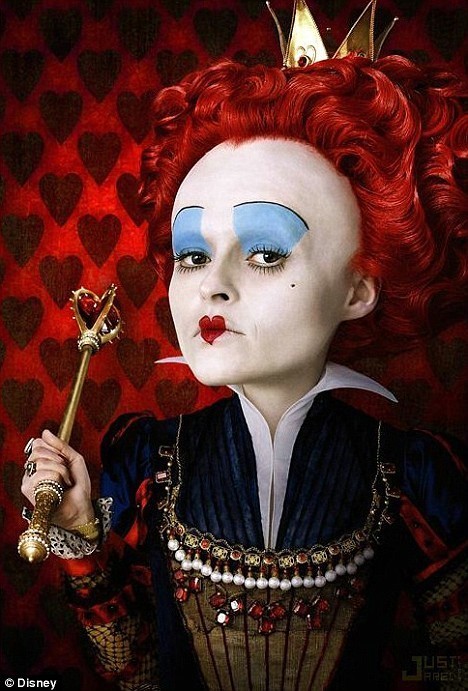 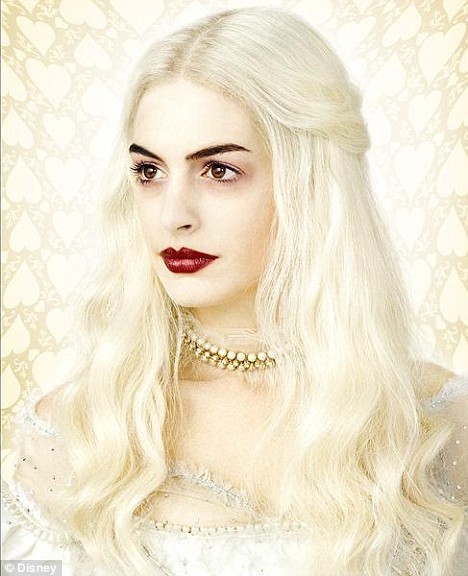