Millions of people are expected to tune in to the long-awaited “Game of Thrones” finale on Sunday night ― but Julia Roberts will not be among them.

“Too scary. Maybe too much sex,” the “Homecoming” star told Patricia Arquette in a clip from “Variety Studio: Actors on Actors,” which will come out in June.

Arquette confirmed that “there’s a lot of sex” on the HBO show, as well as “zombies and stuff.”

“Then it’s for sure not for me,” Roberts said.

She added that even though she’s never seen the series, she’s still gotten comparisons to certain characters.

“Someone just told me a couple days ago, ‘You look like one of the wildlings,’” said Roberts. She said the person was referencing her curly hair, which was untamed and “telling its own stories” during a day at the beach.

Honestly, if whoever said that meant it has an insult, we have only five words for them. 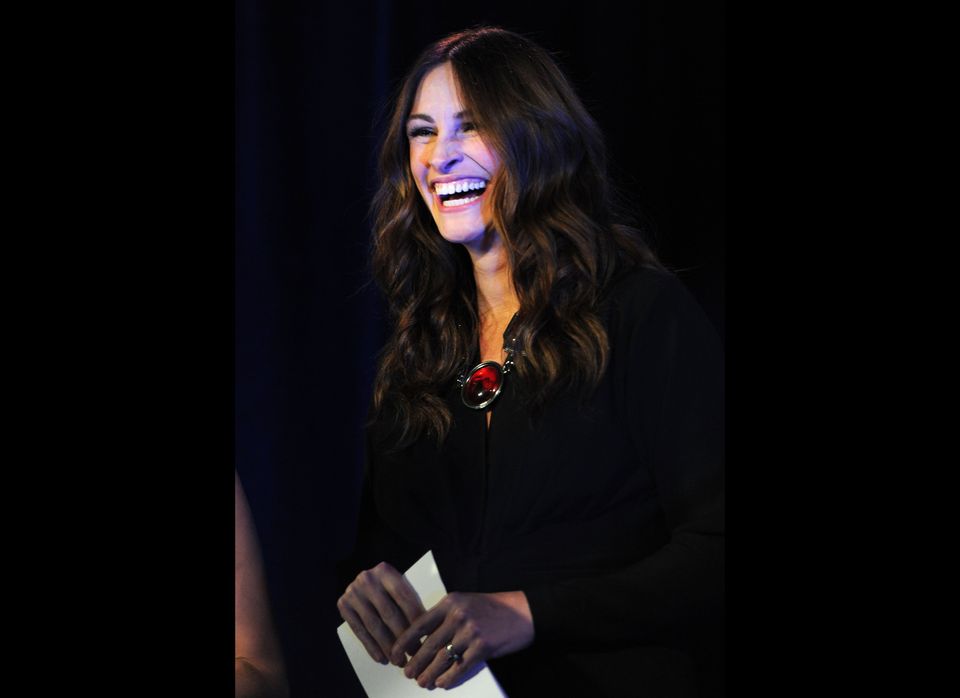