YouTube star and feminist Kat Lazo wants everyone to realize how harmful stereotypes in the media can be, particularly to Latinas.

"What we see in the media right now is a limited version of our humanity," Lazo told Vivala's Concepcion de Leon in a video interview. "So unlike white women, they play many roles. In terms of career they can be police officers, council women, fire women — like all these different professional career roles, and not so much when it comes to Latinas."

The video blogger went on to list the types of stereotypes that can negatively impact women in the Latino community, including the notion all Latinas are curvy, are "constantly oozing sex" and have thick accents.

"And there’s nothing wrong with those facets of someone’s humanity," Lazo said."The problem really lies in when that is the extent of our humanity. So we internalize these messages and we put limits to who we can be in terms of our professions, in terms of our own identity."

Not to mention, Lazo adds, that at times these stereotypes also lead to the erasure of the racial diversity within the Latino community.

"The media has definitely put out an image of what an ideal Latina looks like: fine hair, light-skin, olive tone -- I don't think that the general public even knows that black Latinas actually exist, for the most part."

Check out the full interview in the video above. 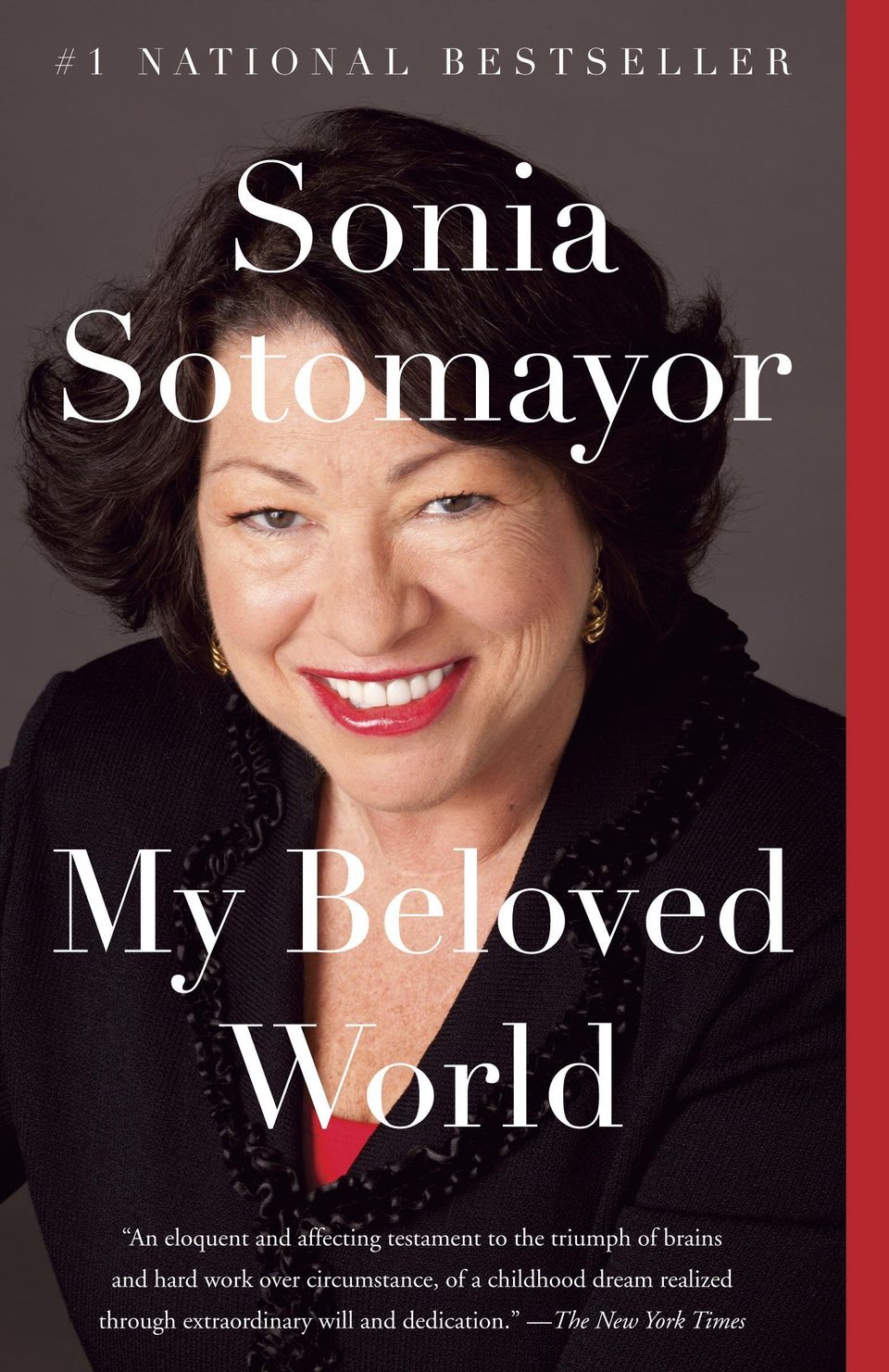 1 / 11
My Beloved World by Sonia Sotomayor
"Those who remember the stilted Sotomayor confirmation hearings will learn from this book that the real Sonia Sotomayor is a very different [person]. She is a joyous, compassionate Latina who revels in her heritage; she is the child of an alcoholic father, a chilly mother and a grandmother who served as her source of 'protection and purpose.' She is, by her own telling, a logical thinker, who clawed her way to success through self-reliance, discipline and the help of mentors and friends." -- <a href="http://www.npr.org/2013/01/12/167042458/sotomayor-opens-up-about-childhood-marriage-in-beloved-world" target="_blank">Nina Totenberg, NPR</a><br><br>Image via <a href="http://www.amazon.com/My-Beloved-World-Sonia-Sotomayor/dp/034580483X?tag=thehuffingtop-20" target="_blank">Amazon</a>
Amazon