Kelsey Grammer has earned tens of millions of dollars through his roles in "Cheers" and "Frasier" but it looks like he could use some financial advice.

RadarOnline reports that the 57-year-old Grammer has been sued by Lydia Cornell for allegedly roping her into a web-based Ponzi scheme.

Grammer, meanwhile, has attempted to distance himself from the venture, claiming he lost $1 million to the online ruse himself. According to the Daily Mail, the man behind the scheme, Alex Varonos, allegedly used images of Grammer in promotional materials to attract other celebrities into the scheme.

A suit originally filed in August of 2011 against the site labeled it "an illegal pyramid scheme operation" created "in order to commit credit card fraud, with no monetary return to its associates." The New York Post reported that the site's parent company, TODHD, is under investigation by the FBI.

In an emailed statement to The Huffington Post Monday, Cornell clarified the intent of the lawsuit:

My purpose is to help get back the retirement funds that were stolen... Later, we hope to set up a fund to help others who are victims of this scam. I did not specifically set out to sue my friend Kelsey... No one could get through to Kelsey's team, and his name and likeness was still being used to advertise this ponzi scheme. Kelsey's team was saying untrue things in the press. So many innocent fans and people were still being ripped off. He was only added to the suit recently, as the case involves many defendants...

While the website in question, Staropoly.com, is no longer live, an older version accessed via The Wayback Machine reveals vague business language and hints of big returns on investment by leveraging "Star Power" to "rebuild America's economy."

The site's homepage on November 6, 2010, features a picture of a stack of hundred dollar bills next to the statement "Staropoly offers a ONCE IN A LIFETIME opportunity."

PHOTOS of Staropoly.com, the Ponzi scheme website named in the suit [via the Wayback Machine]:

Kelsey Grammer Sued By Lydia Cornell After Both Get Duped By Celebrity Ponzi Scheme Website Staropoly.com (PHOTOS)
Screenshots Of Staropoly.com 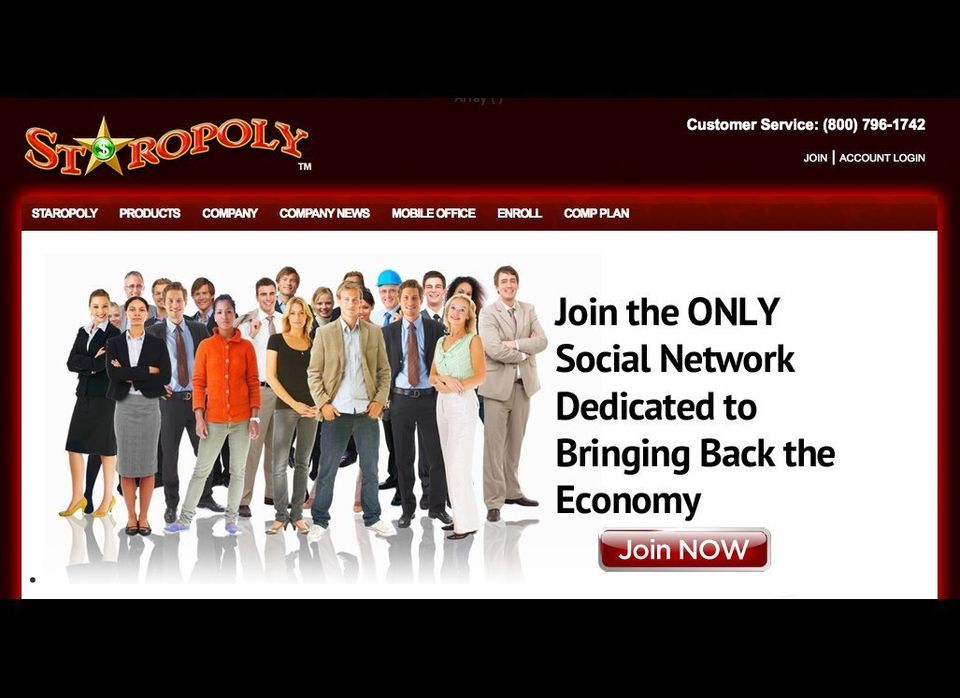