After Maker’s Mark announced plans to reduce the alcohol content of its bourbon, a small Vermont distillery now says it will start making its own whiskey stronger.

WhistlePig Whiskey, a 12-employee distillery based in Shoreham, Vt., made the change known Monday evening with a comment on a Chicago Tribune article about Maker’s controversial move.

“Whiskey companies should never compromise quality to meet demand,” owner Raj Bhakta wrote. “To that end we at WhistlePig are taking our flagship whiskey from 100 proof to 101 to offer a potation richer yet in flavor.”

The statement came within hours of Maker’s Mark saying it would lower the alcohol content of its bourbon from 90 proof to 84 proof (or 45 to 42 percent alcohol by volume) to keep pace with increasing global demand for its product. The shift to weaker whiskey left some spirit sellers and drinkers dismayed.

Maker’s Mark representatives reportedly said the change would allow the liquor to keep its pricing competitive while ensuring there's “enough Maker’s Mark to go around.” The decision to lower the bourbon's alcohol content will raise the availability of Maker's Mark by 6 percent, parent company Beam Inc. told Fox News on Monday.

“We’ve also done extensive testing with Maker’s Mark drinkers, and they couldn’t tell a difference,” the company said in an email to customers. A Maker’s Mark spokesman did not immediately respond to a request for comment.

Bhakta, who lives on WhistlePig distillery's farm with his wife and their child, reckoned that Maker’s decision was likely a difficult one to make. “When you’re running short on product, as we all are in the high-end whiskey business, you can either increase volume by reducing proof or increase prices.”

Bhakta said he has “the utmost respect” for Maker’s Mark and does not want his distillery’s plan to be seen as a knock against the bourbon giant. “We were thinking about making this move for a while,” he said. “Since there’s this debate going on, we figured the time was right.”

Bottles of WhiskeyPig’s Straight Rye, the company’s flagship product, cost between $70 and $80 and are sold in high-end liquor stores and cocktail bars around the country. Maker’s Mark is a bourbon, a type of whiskey made from corn, compared to rye whiskey, which is made from rye grains. Bottles of Maker’s bourbon generally cost between $35 and $55.

Bhakta expects that boosting his brand’s alcohol content will constrict supply and result in the company selling fewer bottles. But those are drawbacks he’s willing to accept, he said.

“By increasing alcohol content, we’re reaffirming our commitment to flavor,” he said. “Because you can always add more water to your whiskey, but you can’t add more flavor.”

PHOTO GALLERY
The Most Influential Cocktails Of All Time 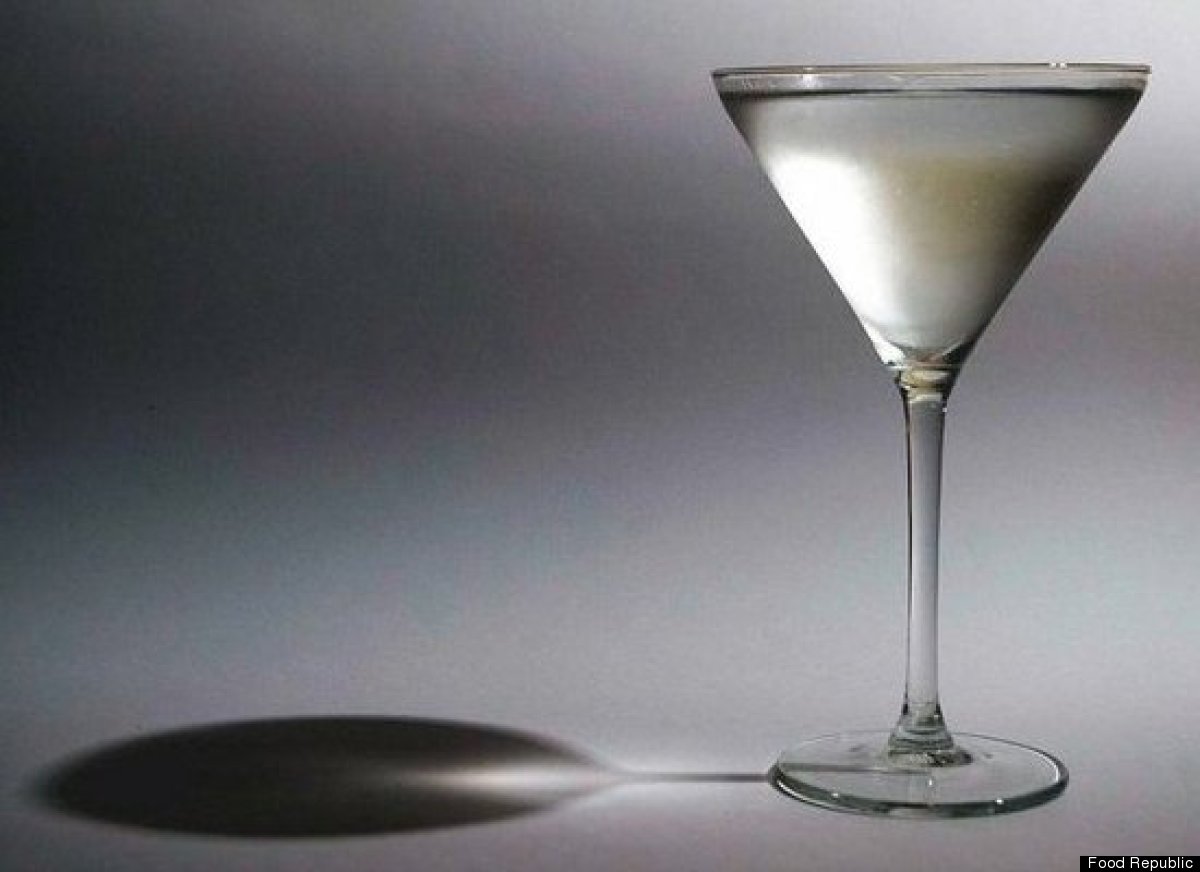 1 / 7
The Martini
<strong>The ultimate cocktail: The Martini</strong><br> The most important cocktail for my money <a href="http://www.foodrepublic.com/2012/04/25/great-mysteries-martini-solved?utm_source=huffingtonpost.com&utm_medium=partner&utm_campaign=cocktails" target="_hplink">is the martini</a>. It's certainly the most symbolic -- when you look at the cocktail glass it conjures up all of these images of the Rat Pack and James Bond. The glass alone says sophistication and it has become the universal symbol of cocktail culture. Even though the Manhattan is the drink that led to the martini, the martini stole its thunder in terms of popularity.<br><br> <strong>Related: <a href="http://www.foodrepublic.com/2012/04/25/great-mysteries-martini-solved?utm_source=huffingtonpost.com&utm_medium=partner&utm_campaign=cocktails" target="_hplink">The Great Mysteries Of The Martini, Solved</a></strong>
Food Republic