Fifty years have passed since she died, but there is still a shroud of mystery surrounding the legendary Ms. Marilyn Monroe.

While she might still be one of Hollywood's most recognizable sex icons, Monroe remains an elusive figure, having been found dead in her Los Angeles home in 1962 at the young age of 36.

"In the end, Monroe is one of the most complex female public figures in American history, and that real complexity plays a role in her continuing ability to fascinate us," author of "Marilyn: The Passion and the Paradox," Lois Banner, wrote for the Los Angeles Times. "We admire her beauty, puzzle over her mysteries and see her as a reflection of the quixotic, multifaceted, always striving and often contradictory American character."

Banner believes that the end of Monroe's story sums up the tale in and of itself. "She loved to live in a mysterious way," he told USA Today.

So, who was the real Marilyn Monroe?

Those who knew her said she was often misunderstood. She was not the dumb blonde she might have portrayed in her films. She was smart and driven, and she could even be unprofessional and exasperating to work with, according to a feature in the Los Angeles Times.

"She was trying to prove she was a serious actress and not just a movie star playing bimbo parts," Don Murray, who starred alongside Monroe in the 1956 drama "Bus Stop," told the Los Angeles Times. Yet, despite her desire to come off as professional, she would often forget her lines. "That was very strange, that lack of discipline," he added. "She was a very experienced film actress, but she could forget so many of the mechanical techniques. She would constantly miss her marks so she would be out of focus or out of the light or in a shadow. I think it was a lack of confidence. For somebody who the camera loved, she was still terrified of going before the camera and broke out in a rash all over her body."

Monroe was known as a bodacious bombshell who oozed confidence and charisma. Off-camera, however, her psychological state was frail. Her love life was a continuous roller coaster and she dealt with bouts of depression.

In his book, Banner alleges that Monroe might have been a lesbian.

"How could she be the world's heterosexual sex goddess and desire women?" writes Banner in an excerpt published by The Guardian. "How could she have the world's most perfect body on the outside and have such internal imperfections? Why was she unable to bear a child? The adult Marilyn was haunted by these questions."

By various accounts, the movie star also struggled with depression. In the days before her death, she was reportedly having a particularly difficult time, according to The Telegraph.

Monroe's death is one of the greatest mysteries woven into her legend.

Her death had been ruled a "probable suicide," but those who knew her found it hard to believe she would kill herself, according to a new article in People magazine. Forensic pathologist Cyril Wecht told People he has "a strong suspicion she might have been injected."

The plot thickens with news that the FBI files on her case, which were filed under "Foreign Counterintelligence," are missing, according to CBS News. The Associated Press attempted to obtain a complete record of the FBI's monitoring of the superstar under the Freedom of Information Act, but to no avail. The FBI no longer has them, nor does the National Archives.

"On the basis of my own involvement in the case, beginning with the autopsy, I would call Monroe's suicide `very probable,"' wrote Dr. Thomas Noguchi in his 1983 memoir, "Coroner." "But I also believe that until the complete FBI files are made public and the notes and interviews of the suicide panel released, controversy will continue to swirl around her death."

Mystery may forever surround Ms. Monroe -- but that may be exactly how she intended it to be.

"I knew I belonged to the public and to the world," Monroe is quoted as saying in the "Unfinished Biography of Marilyn Monroe," "not because I was talented or even beautiful but because I had never belonged to anything or anyone else." 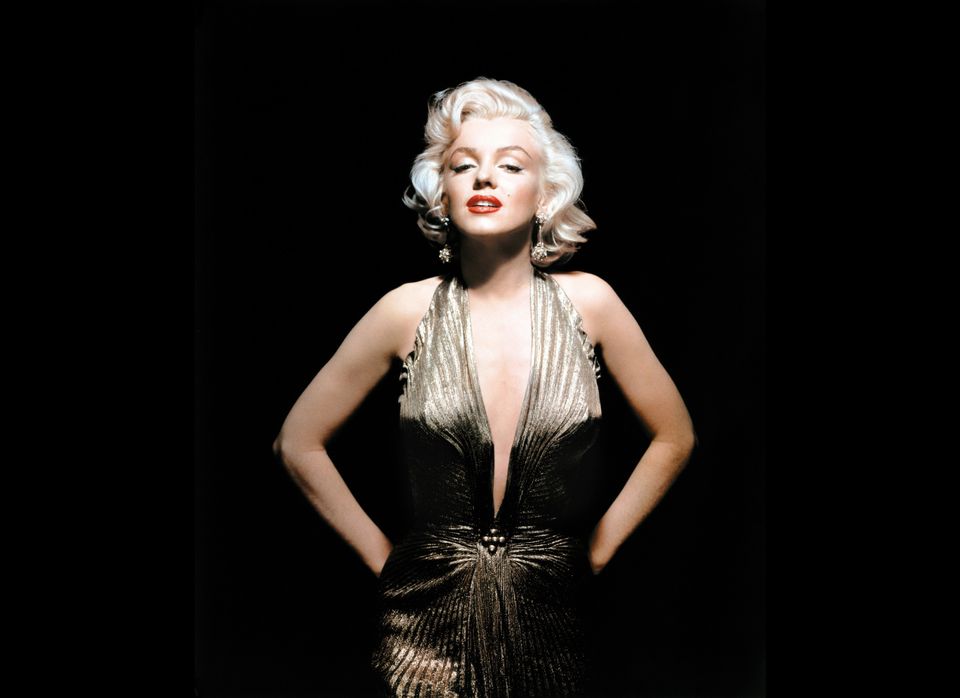