Sexualizing violence against women is never OK. So it's anyone's guess what the folks at Maxim Korea were thinking with their September 2015 cover.

Actor Byeong-ok Kim, known for his roles in "Oldboy," "Sympathy for Lady Vengeance" and "Chronicle of a Blood Merchant," appears on the latest cover of the men's magazine, accompanied by the headline "The Real Bad Guy." The photo shows the star smoking a cigarette next to a car. Sticking out of the car's trunk are a woman's bare and bound legs.

Inside, the article features more photos of the woman in the trunk, who is barefoot and wearing short shorts and a tank top. There's also a photo of Kim dragging a bulging trash bag to a reservoir.

Thousands of people have signed a petition on Avaaz.org condemning the cover and asking for publication of the September issue to come to a halt. However, according to the creator of the petition, Maxim Korea defended the photos, saying, “We did depict the crime of murder and body abandonment in a film noir way, but there’s no hint of a sexual offense in the picture, and no fantasizing of sex crimes either.”

The petition explains why the photos are making people uncomfortable (emphasis in the original):

Maxim targets adult males and that’s no secret. Sexual objectification of women is its daily work and expertise. It is just natural that sexual crimes are implied when a sex-related medium deals with a male criminal and a victimized woman. Still, Maxim just chose to say 'it is a crime against a woman that isn’t necessarily a sex crime.' ... We should try to cut sexual assault rates, not encourage assaults. Please think of the social implications such a magazine issue can have.

UPDATE: 3:10 p.m. --  A spokesperson for Maxim U.S. denounced the controversial cover in a statement to The Huffington Post.

"The cover and corresponding feature published by Maxim Korea is deeply troubling," the spokesperson said. "We condemn it in the strongest terms." 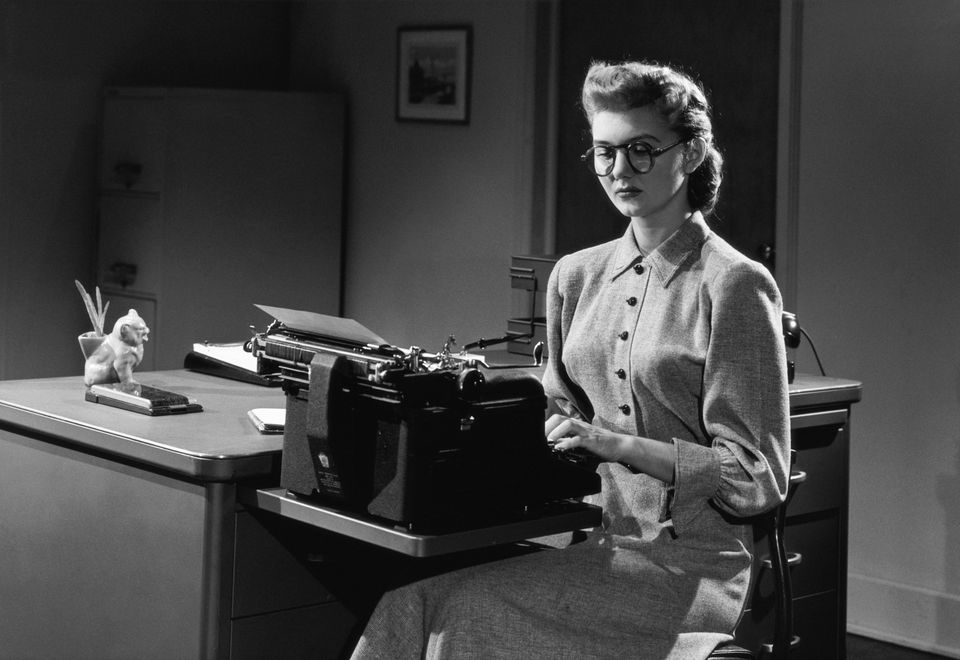