Inside each of us, is a genetically-determined clock. You can’t wind it, and you can’t hear it tick, but you most likely notice its effects every day.

These three groups of people -- those who stay up late, wake up early and fall somewhere in between -- make up what are called chronotypes, or time types. Someone we would typically call a morning person is, in the scientific literature, a morning-type person, while a night owl is an evening-type person. Most people fall somewhere in the middle; they are the neutrals, intermediates or day-types, and they pretty much get up when it's light out and start to wind down as it's getting dark, says Frederick M. Brown, Ph.D., associate professor of psychology and the director of the Human Performance Rhythms Laboratory at Penn State University.

Among both morning- and evening-type people, there are extreme and mild cases, says Michael Smolensky, Ph.D., of the University of Texas at Austin. Extreme morning-type people are called larks, while extreme evening types are the ones we'd call owls.

The more extreme the chronotype, the harder it is for a person to shift his or her sleep habits. In some cases, extreme morning birds will wake up before it's even light out, says Brown. "Their internal clock is saying, 'You've had enough sleep, you can get up,' regardless of what the alarm says or whether it's light out or not," he says. Limiting artificial light at night and getting bright natural light in the morning can help shift sleep cycles, even for owls.

With age, our chronotypes do shift, at least slightly. Adolescents are more likely to be evening-types, says Brown. And as total sleep time shortens as we age, older folks gravitate toward the morning-type end of the spectrum. Most of us, however, fall somewhere in the middle -- sometimes called hummingbirds, says Brown.

While true larks are somewhat rare, you might be one if the following describes you to a T. 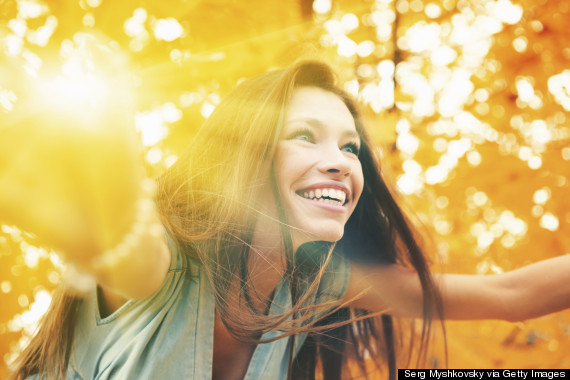 A lark is likely to have a sunnier disposition than a night owl. Older research had suggested a link between happiness and young morning-type people, but Renee Biss, a graduate student at the University of Toronto and Rottman Research Institute, and her colleagues set out to add older folks to the equation. "We found that morningness in both younger and older people was associated with greater experience of positive emotions,” she tells HuffPost. Morning birds also reported higher ratings of how healthy they felt, she said.

There are two possible explanations as to why, Biss explains. Night owls may simply be less happy because the 9-to-5 schedule is so much harder on them. Or, there may be "something more fundamentally beneficial about waking up early," she says, like the greater exposure to natural light, a known mood-elevator.

2. They get better grades.
In a 2008 study of college students at a Texas University, the students who identifed as morning-type people had GPAs that were a full point higher than those of their evening-type peers, WebMD reported. The uptick in test scores is likely due to the behavioral patterns of morning people: They're driven to go to sleep earlier, skipping out on any number of potentially-distracting nighttime activities to be found on a college campus, and they're also driven to wake up earlier, possibly making it easier to show up on time for class or squeeze in more studying, researcher Daniel J. Taylor, Ph.D., an assistant professor of psychology at the University of North Texas, told WebMD.

4. They're more productive -- surprise, surprise -- in the morning. 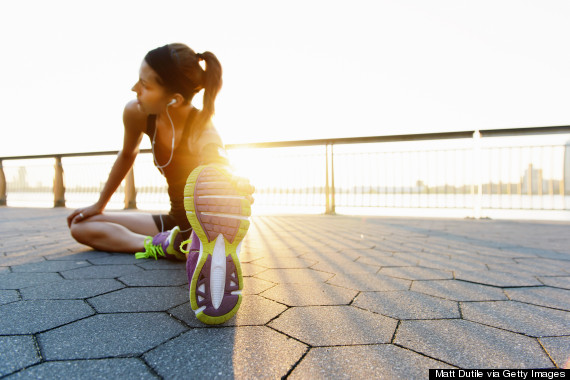 Before a night owl has shrugged off the morning fog, an early bird may have gone for a jog, cooked breakfast and sent a dozen emails. Especially when it comes to anything that's more "cognitively challenging," larks like to plan activities earlier in the day, says Biss.

5. They're more conscientious.
On the personality spectrum, more conscientious people are also more efficient, organized and goal-oriented, and they also typically pay more attention to details. In some research, morning-type people have been linked to conscientiousness, says Brown. They may even be "more alert, almost anxious in a positive way," he says. Conscientiousness may also account for some reports of morning people who plan ahead and act more proactively when faced with a brewing problem.

6. They're at lower risk for depression.
A handful of studies have linked the desire to stay up late with higher rates of depression.

But it's unclear if that's because of something inherent to being a night owl or because of society's imposed demands. "Morning people are the people who have set the rules for society -- when you get up, when things are organized, when things are closed down," says Brown. "The evening people have not had that choice as much," he says, and are often walking through life chronically sleep-deprived. That alone is enough to put physical and mental health at risk. 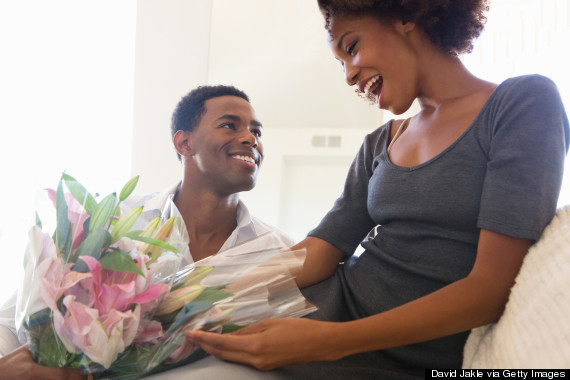 In a small 2013 study, larks were less likely than night owls to possess "Dark Triad" personality characteristics like narcissism, Machiavellianism (meaning a person may be manipulative) and psychopathy, potentially because the darkness of night allows evening-type people to get away with dark deeds.