"Thor" fans who think they know everything about the beloved franchise, here's some trivia.

Natalie Portman revealed to the New York Daily News that she was unavailable to film the kissing scene found at the end of the "Thor: The Dark World" credits. Rather than eliminate that moment, Chris Hemsworth recruited his wife, actress Elsa Pataky, to stand in for the actress. (We can assume he didn't need to employ any Method acting during that day on the set.)

Hemsworth's wife -- who has starred in the two most recent "Fast & Furious" movies -- donned Portman's attire and stepped into the role of Jane Foster.

“It was for reshoots [after the film was finished], and [Hemsworth] was working in Hong Kong and I couldn't get there because I was working on my own film,” Portman said. "And so they put his wife in my wig and costume -- that's why it was so passionate." Director Alan Taylor pulled it off well, seeing as no one has pointed out any glaring inconsistencies with the love scene.

"The Dark World" has raked in $187 million and counting at the domestic box office, so Portman probably could have kept the wool over our eyes for the rest of eternity without anyone complaining. 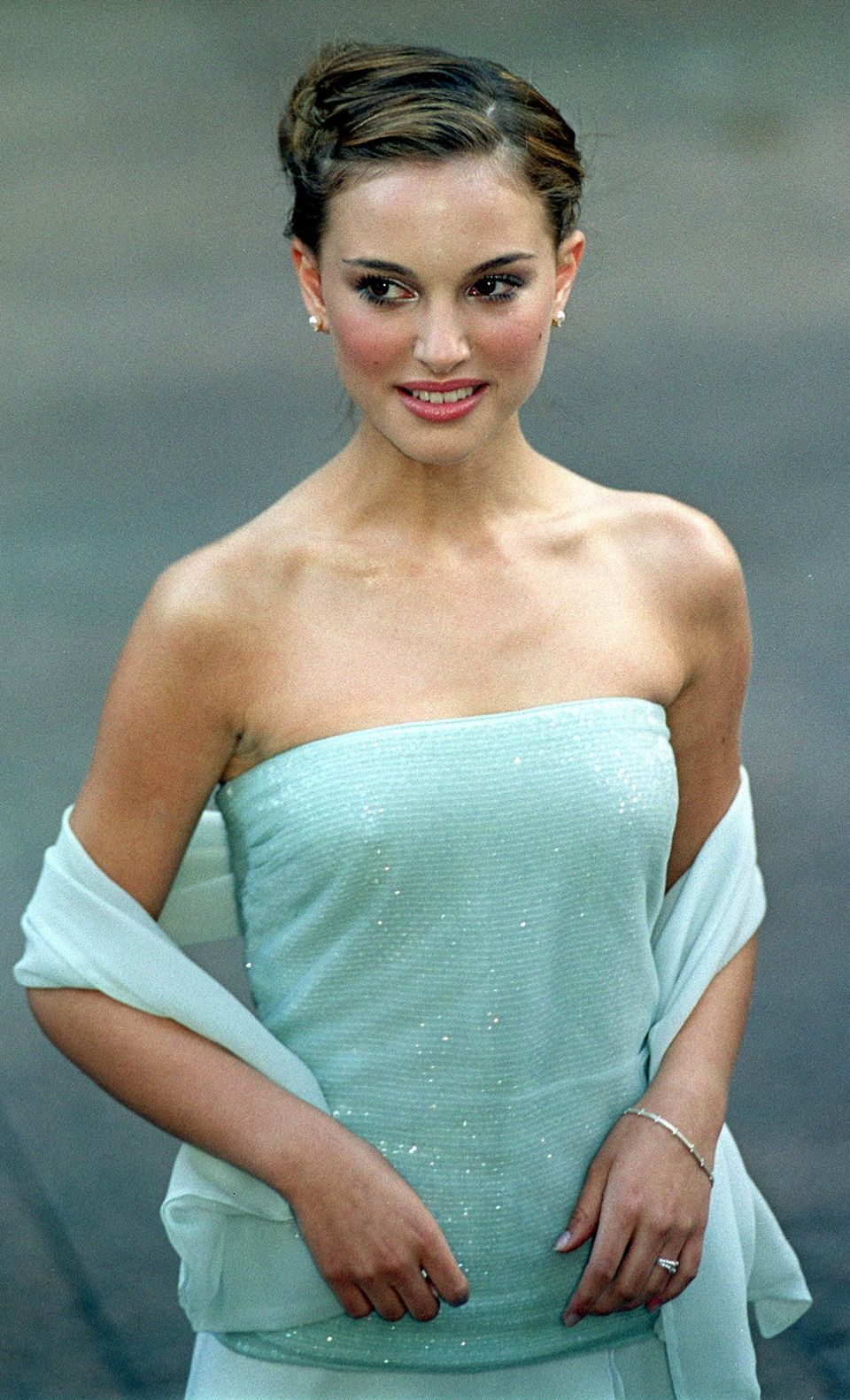 1 / 27
1999
Actress Natalie Portman who plays Queen Amidala in the new Star Wars movie, The Phantom Menace arrives for the Royal Premier of the eagerly awaited film at the Odean in London's Leicester Square 14 July 1999. A crowd of thousands hoped to catch a glimpse of the movie stars as they turned up for the screening attended by the Prince of Wales. (Photo credit should read SINEAD LYNCH/AFP/Getty Images)
Getty Images