TOKYO (Reuters) - NATO chief Jens Stoltenberg urged all United Nation members on Tuesday to fully and transparently implement sanctions against North Korea, which he said has emerged as a global threat able to fire ballistic missiles as far as Europe and North America.

“They pose a global threat which requires a global response,” Stoltenberg said.

Pyongyang has undertaken an unprecedented missile testing program in recent months, as well as its biggest nuclear test yet in early September.

Stoltenberg’s trip to Tokyo comes ahead of U.S. President Donald Trump’s first official visit to Asia, which starts in Japan on Sunday.

Talks about North Korea are expected to dominate a trip that will include a stop in Beijing, where Trump is expected to pressure China’s leadership to act more decisively against Pyongyang. China is North Korea’s major ally and trading partner.

“Rather than dialogue it is necessary to cause North Korea to change policies by raising the pressure to the maximum,” Abe said in a joint announcement with Stoltenberg.

Trump has warned North Korea it would be totally destroyed if it threatened the United States with ballistic missiles and nuclear weapons. North Korea stoked tensions last week when it reiterated a threat to conduct an atmospheric nuclear test over the Pacific Ocean in a demonstration of its nuclear capability. 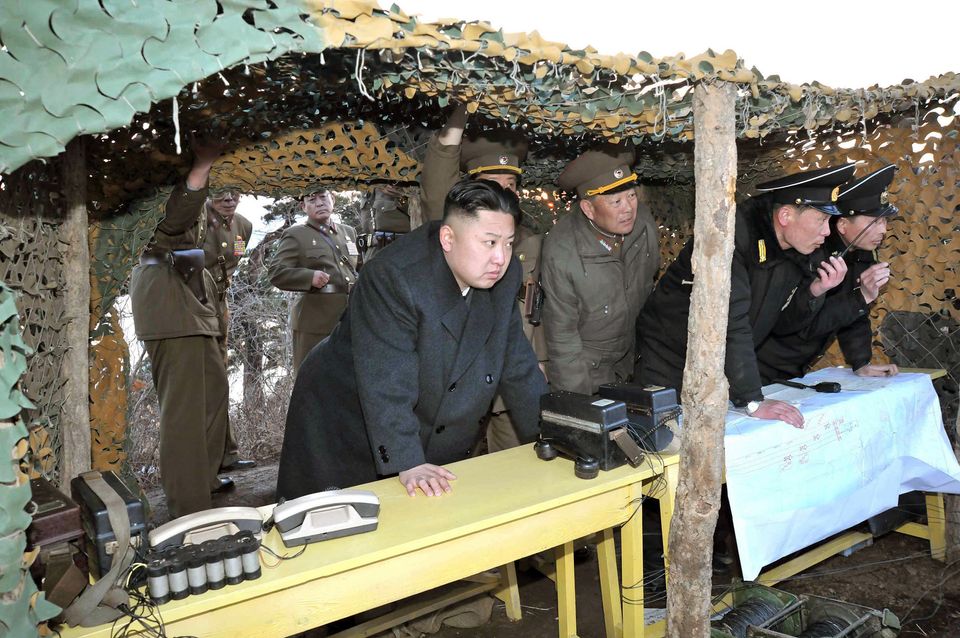