S-s-s-say hello to an old friend.

We love us some Newt Scamander, but we don’t even need a drop of Veritaserum to tell you that what we’re most excited for in “Fantastic Beasts: The Crimes of Grindelwald” are the nostalgia-filled “Harry Potter” callbacks.

Glimpses of Hogwarts School of Witchcraft of Wizardry and a younger Dumbledore played by Jude Law already had Potterheads buzzing, but the final trailer for the sequel to the hit 2016 movie, which dropped on Tuesday, just threw them a major bone.

Not only do we get to see an even younger Dumbledore sharing a potentially tender moment with his onetime lover, now full-time enemy Grindelwald, but we’re also introduced to a woman named ... drumroll, please ... Nagini, who will one day become Lord Voldermort’s trusted serpentine friend.

Now, if you’re asking yourself how a flesh-and-blood human being could also be a snake, “Harry Potter” fans have already done most of the heavy lifting.

Up until the final trailer’s release, the actress who plays Nagini, Claudia Kim, was known only as a Maledictus — a witch who carries a “blood curse” that “destines her ultimately to transform into a beast,” according to Pottermore.

Eagle-eyed fans were immediately suspicious of the character’s title. After multiple viewings of the trailer, some spotted a poster that reads “Snake Girl” in the background of a circus scene.

Now, the trailer confirms that Nagini was once a circus performer who could turn herself into a gigantic snake for the delight of muggles.

“It will be so interesting to see another side of Nagini,” Kim told Entertainment Weekly about the role. “You’ve only seen her as a Horcrux. In this, she’s a wonderful and vulnerable woman who wants to live. She wants to stay a human being and I think that’s a wonderful contrast to the character.”

After the release of the trailer, author J.K. Rowling clarified some key details about the character and how she’s different from other magical beings in the Potterverse.

They're different conditions. Maledictuses are always women, whereas werewolves can be either sex. The Maledictus carries a blood curse from birth, which is passed down from mother to daughter. https://t.co/wYfvPeQFRW

Kim also revealed that Nagini is aware in the film that one day she will become the snake for good. Until then, she’ll be racing against a ticking clock to preserve her humanity. 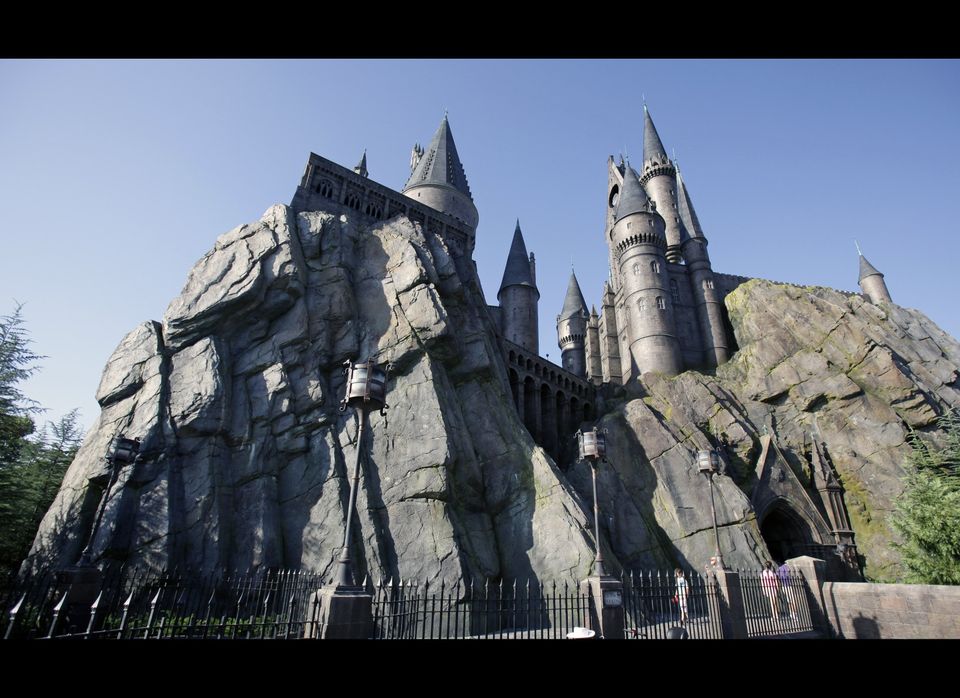