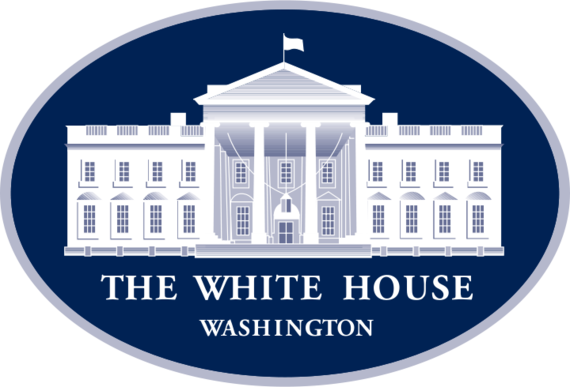 In his weekly address, President Obama called upon America to make computer science "a basic skill, right along with the three 'Rs.'" He pointed out that nine out of ten parents want it taught at their children's schools, "yet right now, only about a quarter of our K through 12 schools offer computer science. Twenty-two states don't even allow it to count toward a diploma. (Scroll down to watch the speech)

The president was right when he also pointed out that many professions, including so called blue collar jobs, not only need to be able to work with computerized equipment but also need to be able to program them. It's true, as the President said, that "Nurses are analyzing data and managing electronic health records. Machinists are writing computer programs. And workers of all kinds need to be able to figure out how to break a big problem into smaller pieces and identify the right steps to solve it."

That last comment is particularly important. The world is full of complex problems ranging from obvious technology challenges to social and political issues which, at first glance, seem overwhelming. But just about everyone I know who has created an amazing piece of technology, has told me that the solution lies in breaking the problem into small parts and dealing with them step-by-step. The same is true with solving other problems ranging from achieving energy independence, promoting ethnic harmony and, someday, world peace.

Should be a bipartisan effort


Despite the gridlock in Washington, I sure hope that the President can muster bipartisan support and that Congress will provide funding over the next three years "so that our elementary, middle, and high schools can provide opportunities to learn computer science for all students." This shouldn't be a D or R issue. It's about America's economic future and national security. Everyone running for national office talks about investing in America's future. Equipping our children with the skills they'll need to compete in the 21st century is certainly a great investment.

Ties in with Safer Internet Day

For the organization that I work with -- ConnectSafely.org -- the President's message came at a perfecft time. We're in the final stages of planning the 2016 Safer Internet Day celebration, which will held at Universal Studios Hollywood and webcast to schools and others who care to join remotely. The U.S. is one of more than 100 companies celebrating Safer Internet Day on Tuesday, February 9th under the theme "Play your part for a better Internet." That's right -- better, not just "safer." That's because safety is more than the absence of danger but includes finding ways to engage, solve problems and thrive. And I can't think of a better starting point than equipping a generation with the tools it needs to help solve the world's problems. That's why this year's U.S. celebration will focus not just on emotional well being and kindness but also on problem solving and creativity with speakers and interactive exhibits that encourage coding, "making" and other creative ways to empower youth to improve their communities and the world.

Unite to support our future

Regardless of who you vote for, there are times when America should unite and this is one of those times. The President has articulated a goal that a lot of people support. Sure, the devil is always in the details and there needs to be a spirited conversation about how to make this work, but let's make it work. It's shameful that most of our schools are failing to teach the basic skills needed for our time and it's time we all come together and agree to fix it.