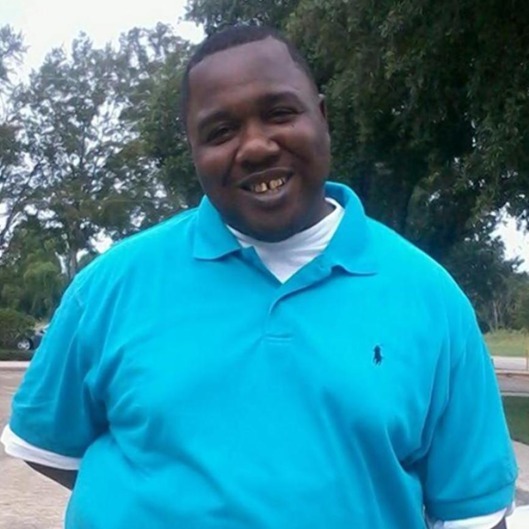 I'm not looking to write a think piece. There are enough of this plastered onto our news feeds. But writing another think piece won't help me, so I'll write about my feelings instead.

Two days ago I had a horrible day, and I couldn't put my finger on it. Maybe it was the fact that despite what I keep telling my parents, I'm not fully enjoying my summer internship or the city that it's located in. I've grown to be angry every time I walk through the blocks of gentrification. I've grown angry to developing a blasé attitude to the group of homeless blacks in an area that used to be their sanctuary where they were allowed to exist and be happy and enjoy one another as they are told that they can't sleep on the street for the night because the sidewalks are being sprayed with cleaning chemicals. Or maybe it was coming home to my housemates, knowing that these things that infuriated and exhausted me each day weren't even a thought. Maybe it was the fact that I didn't get enough sleep, and waking up to 90 degree weather and sweating until my clothes hugged my skin too tightly was an invasive attack. But by the end of the day, after peeling off my clothes, showering, and settling into the couch, I gave myself the time to really stew about why I was so numb and upset, "mopey" as one of my roommates had said. All day there was an image imprinted into my mind, engrained in perfect imagery. It was a picture of a black man who looked so happy, smiling a wide smile with his head cocked slightly to the side, rocking a blueish-real polo shirt. That man was Alton Sterling.

That man was Alton Sterling. And I refused to watch the video of his execution. Simply hearing people around me say, "did you see it?" made me cringe all day. See it. "It". The repeated trivialization of brutal violence and execution-styled death. The dehumanization. There seems to be a nauseating voyeuristic pleasure people seem to get from watching black people be executed. America has always been great at mass consumerism, and lately black death has become a fan favorite. And while this was devastating, I realized that I felt even more upset because I was the only person around me who seemed to be jarred and jolted by this. I was upset because my white friends didn't comfort me. They didn't think to ask why I was "mopey", and the worst part is that I'm ashamed that I expect them to.

I think of solidarity as a silent bond. I've experienced it via tight lipped smiles, solemn nods, or simply occupying the same space as others. And while I craved that as I was mourning-- as I am mourning, I know I wont get it from the girls I'm living with or from my white friends. And I feel foolish for dwelling on that. My sister texted me today and told me she wished she could call into work black, just as one would when they are sick. Because this is sickening. With the continuous violence against black folks and the continuous mass consumerism of these deaths via videos and screengrabs, I feel a debilitation that warrants calling in black. But I can't. And so I compartmentalize my trauma and my pain and my "mopiness". Last night when I went to into the bathroom, amongst the sounds of my concealed sobs was laughter, a painful reminder of how some can afford to be bliss, oblivious, and carefree in the midst of sanctioned, brutal, savage murder of a father who was deprived of being a father.

I wrote the entirety of this under the notes of my iPhone mostly because of how urgently I want to heal and partly to distract those around me from seeing the tears brimming from my eyes. I didn't even know about Mr. Castile's execution until my phone vibrated and I saw it in a text from my boyfriend.