Got a few extra dollars to spare? Check out three special crowdfunding campaigns worthy of a dollar or $50. We've got a few highlights from a soul music fan's dream to a bread pudding challenge that has Oprah Winfrey's name all over it to an arts community project rooted in today with an eye to the future. 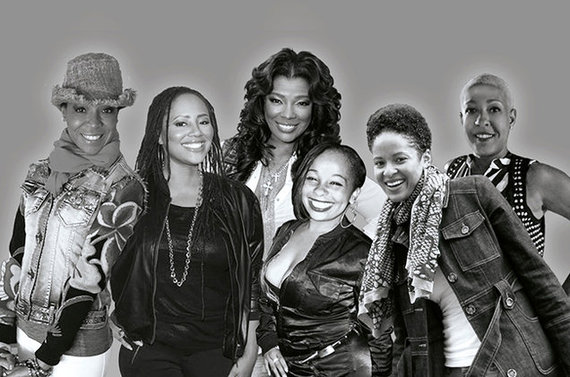 As the conversation about the state of R&B and soul music continues to circle around issues of race, access and commercial viability, projects like these allow the public to make an impact with their dollars and not just their tweets. Plus the perks sound awesome too from a double-date with Syleena Johnson and husband Kiwane Garris to playing pool with Indira Khan to a day in the studio as the daughters record their soundtrack.

The twist is that Fleurimond is also using the crowdfunding platform as a social experiment to test whether or not the theory of six degrees of separation can bring her bread pudding to Winfrey. The concept is simple but ambitious. Fleurimond is encouraging supporters to purchase two or more bread puddings and gift the dessert to well-connected individuals who will eventually pay it forward to Winfrey. Here is one campaign so out of leftfield that it just might work.

The Center for Afrofuturist Studies 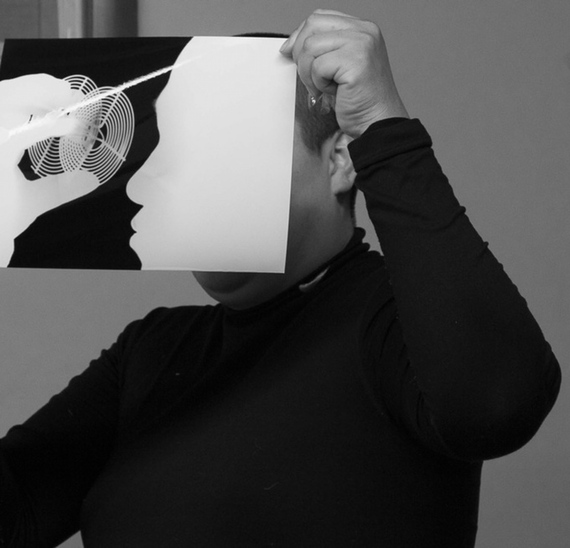 Is $4,000 all it takes to realize a future of social justice for marginalized populations? Well, not really but that's the amount of money that will get those involved in The Center for Afrofuturist Studies (CAS) one step closer. The Iowa City based two-year initiative aims to provide a residency for artists of color combined with extensive interdisciplinary public programming (e.g. lectures, forums, exhibitions) and youth arts engagement. True to its Afrofuturism source of inspiration CAS positions itself as addressing issues of inequity through the lens of race, art and technology. In a time of #BlackLivesMatter, that's one road to the future wholly needed today.