A new study estimates that 25 percent of all Internet-connected households in the world now have wireless home networks -- and that number is growing quickly.

On April 4, Strategic Analytics, a global market research and consulting firm, released a report stating that 439 million households worldwide now connect to the Internet via home Wi-Fi networks, a number that is "equivalent to 25 percent of all households." The company forecasts that the number will rise to 492 million by the end of 2012, an increase of 12 percent.

Assuming that the average household is four people, that means that more than 1.9 billion people -- about 27 percent of the world's population -- will connect to the Internet via wireless home networks by the end of 2012.

So where is the world's preeminent wireless hotspot? According to Strategy Analytics, the Asia Pacific region is leading and will continue to lead the world in wireless connectivity. The study states that 80 percent of South Korean households that had broadband Internet access ran wireless networks in 2011. China, where only 25 percent of households now have wireless, is expected to add more than 110 million wireless homes over the next five years.

"Because of its population size, China already has the highest number of Wi-Fi households in the world, followed by [the] USA and Japan," senior analyst Jia Wu said in a press release issued by Strategy Analytics.

The study also forecasts that 678 million households worldwide will be connected to broadband Internet service by the end of 2012, and that 73 percent of those households will be wireless ones.

BELOW: Top Ten Wireless Countries By Percentage Of Households Connected

One In Four Households In The World Use Wi-Fi 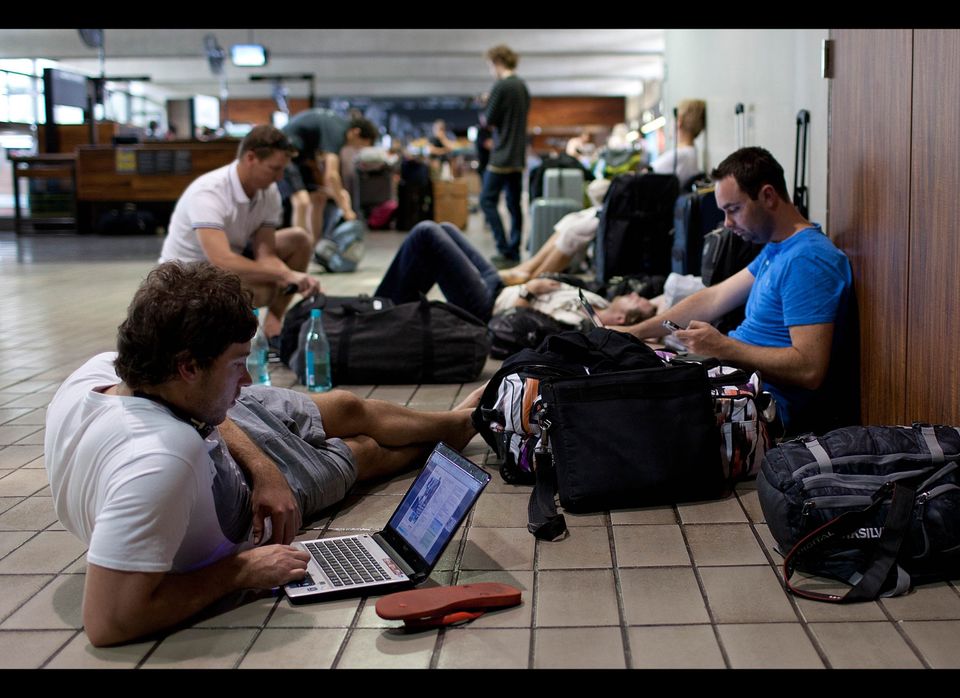