It's taking a little while, but Noisette is "gradually adjusting" to life outside of a filthy cage, says Anne Wuhrer, who recently took in this tiny creature, one of 132 dogs and four exotic birds removed from a Northern Virginia breeder's facilities in early July.

Noisette is thought to be somewhere between 1 and 3 years old, and was in rough shape when she was rescued. She was dehydrated, with bad eyes and bad teeth, and was suffering from malnutrition on top of being anemic and covered in fleas, dirt and feces. Emotionally, she wasn't doing so well, either.

"Often survivors of puppy mills are scared, a little feral in the sense that they hadn't been socialized," says Wuhrer, who helps run Dogs XL Rescue, a Baltimore-based big dogs group that helped with the bust.

Petite Noisette is an "honorary XL," Wuhrer explains -- one who until last week had "never been in a house, not housebroken. But Noisette is silly and wants to be loved. We are just working towards her trusting us and letting us touch her."

It's happening. You can see her, on the day of her rescue, in the photo at the top of this page. And this video, taken about a week later, shows what it's believed is Noisette's first ever snuggle with a person -- Wuhrer's husband Chris, who lay as still as he could for 20 minutes, until the pup was brave enough for this:

She's sleeping in bed now, too -- the first foster allowed this honor. "She waits until we stop moving and then hops in and snuggles in my neck, snorting occasionally and snoring," Wuhrer says. "She had us at the first snort, really."

Noisette is not only healing, but learning to be a pet while living with Wuhrer and her husband, plus their three children and the family's two pit bull mixes, who are also black and white. "Noisette matches," Wuhrer says. "She follows their lead on routine and she picks up on the fact that they are comfortable and trust us. Often this is essential when rehabilitating a dog that has had not home socialization and trying to figure things out."

Prosecutors have said they expect to file charges against the woman who owns the kennel Noisette and the others came from, and some of the rescues are already available for adoption.

Noisette may herself be ready for a permanent home within a couple of weeks, which will be hard and rewarding in exactly the ways you might imagine.

"Fosters are the transition home. Yes, we cry. Yes, we are sad," says Wuhrer. "Do we know we did our job? Yes! Do we know that they leaving us for even better? Yes!"

Find out more about Noisette from Dogs XL Rescue.

See more photos from Operation Liberty Dogs, as this bust is called, on the Facebook page for Animal Rescue Corps, which worked with law enforcement and is now overseeing the adoption of the animals, and where you'll see pics like this one:

Get in touch at arin.greenwood@huffingtonpost.com if you've got an animal story to share.

PHOTO GALLERY
Show Your Soft Side 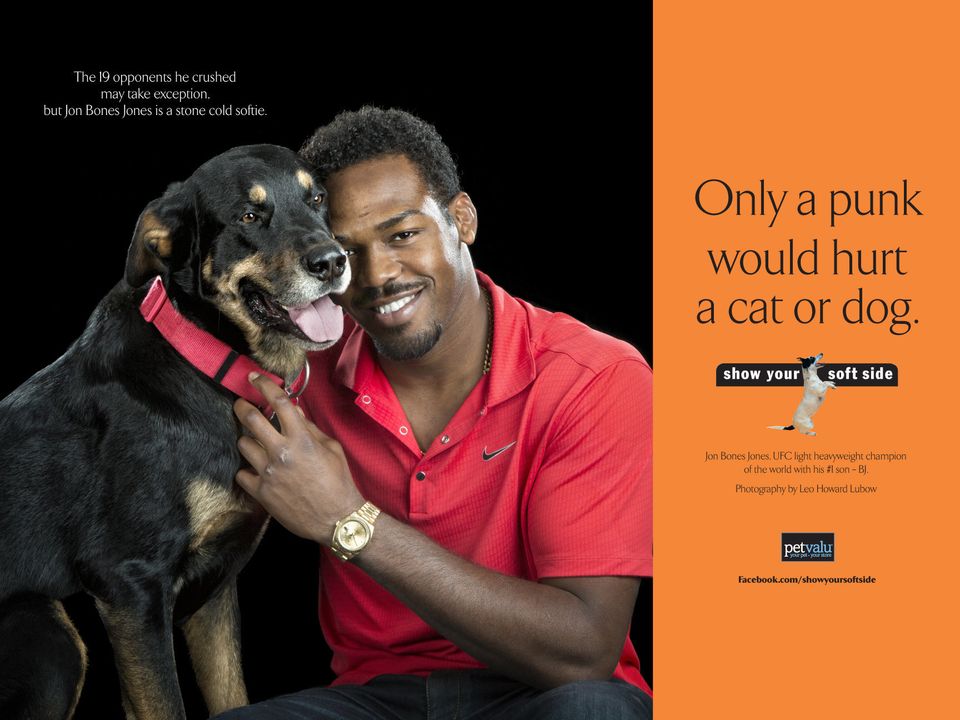