In a world of tourist traps, letdowns, overrated destinations and just plain crowds, it's no wonder we've become victims of some major travel burnout.

It's time to freshen your bucket list with the planet's up-and-coming spots that are more than ahead of the tacky tourist curve. Visit these rising stars now, and one day you'll proudly say, "I knew them when..." 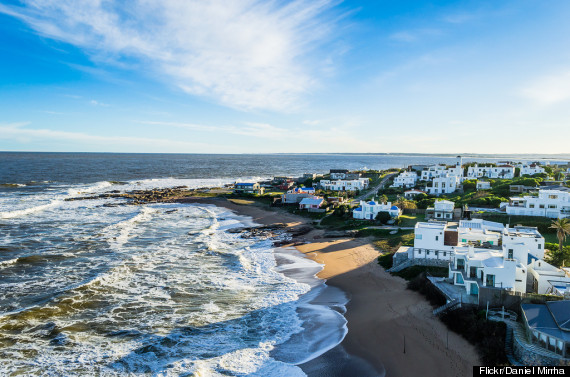 Only about 300 people actually live here, but in winter (aka South American summer), José Ignacio is clogged with Latin A-listers like Shakira. A new luxury hotel, Bahia Vik, is in the process of opening this spring, and José Ignacio is gearing up to host an international art fair. For at least a while longer, though, you can cruise artsy bohemian boutiques and enjoy savory steaks at La Huella in (relatively) paparazzi-free peace. 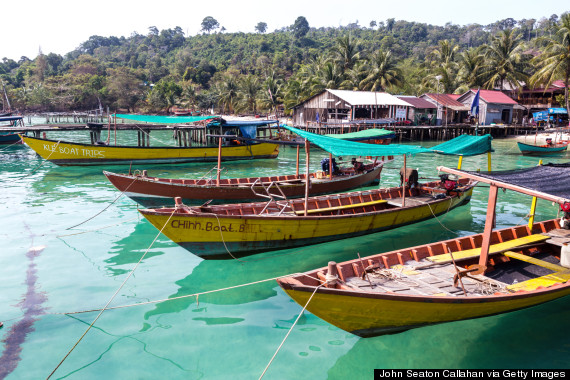 Visiting this Cambodian island is like stepping into a screensaver. With only a few bungalows, some killer snorkeling, and fishing villages (there are no roads!), many say it's like Thailand was 20 years ago, before tourists trampled the untouched beaches. Ferries started regularly shuttling tourists to Koh Rong only a few years ago, but things are still pretty quiet... until someone figures out how to build an airport, that is. 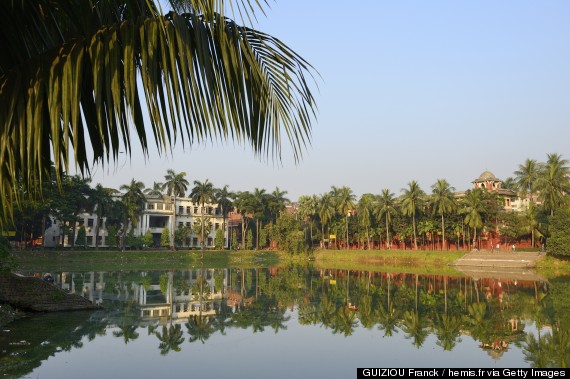 Soon, someone will realize Bangladesh has the world's longest uninterrupted natural beach. Though it remains largely unknown to travelers (British ones, at least), the country offers a wonderland of islands, villages, mosques, jungles and mangrove forests. Hop a flight on one of the many major airlines who fly there, and take a river cruise once you're there (just steer clear of demonstrations and "political gatherings," as the State Department advises). 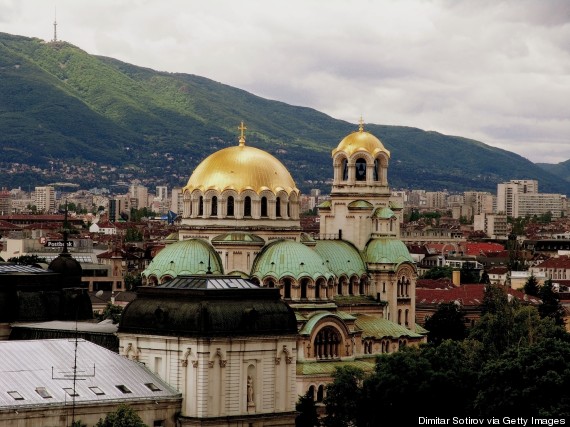 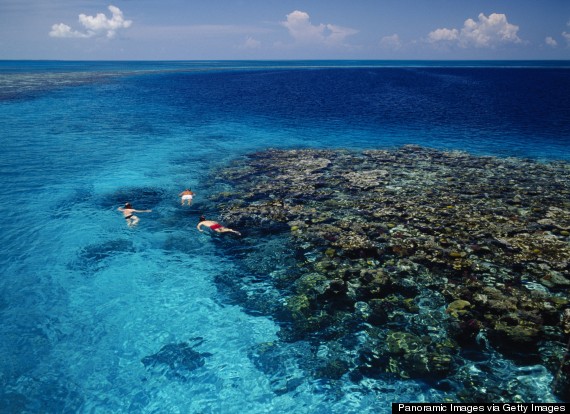 Belize is set to become Central America's newest hotspot, and if so, Ambergris Caye will be its crowning destination. TripAdvisor named Ambergris a "Destination on the Rise" last year, probably because tourists are catching on to the immense diving potential of the Great Blue Hole. 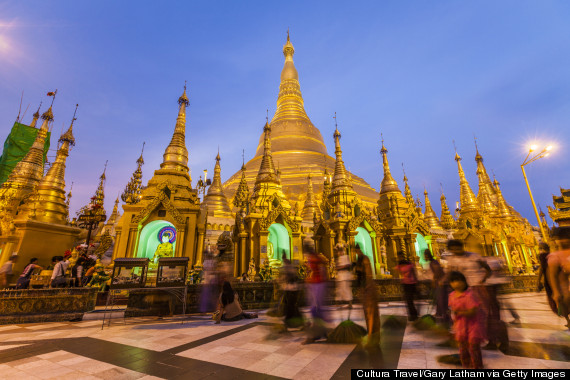 Myanmar's tourism industry is "red-hot:" just about 300,000 people visited the country in 2010, but three years later, that number had ballooned to over 2 million tourists. Before prices catch up with you, go ride a boat on Inle Lake, explore a dark cave pagoda, and catch the sunset reflecting off Shwedagon Paya. 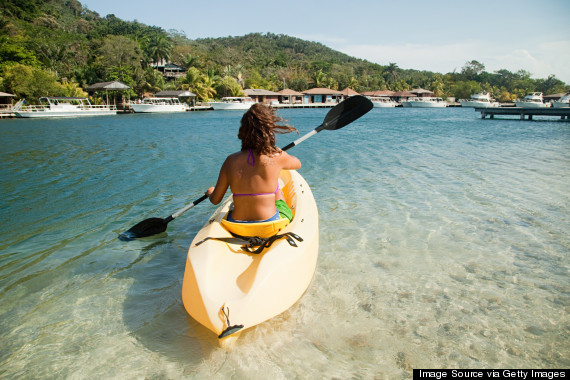 Roatán doesn't top every beach lover's list of Caribbean islands, but that's just because they haven't heard of it yet. Cruise ships only started stopping here in 2005 (some lines have seen criminal incidents lately, and the State Department warns visitors to exercise caution in the country, even though group tours are typically a safer setting). Undeterred, divers come to Roatán for perfect reefs 35 miles from the coastline. You can take day trips to various keys, where you'll very likely be the only human on a tiny patch of sand. Flights to Roatán aren't incredibly frequent, but they're easy. Snag one before the secret's out. 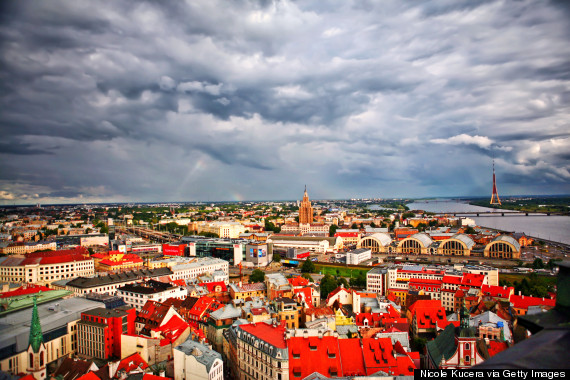 Latvia is Europe's best kept secret, but all could change now that Riga has been named a European Capital of Culture for 2014. The city also ranked as one of Europe's cheapest destinations for backpackers this year, with an average cost of just $33/day for food, lodging, transportation and entertainment. Hurry up and peruse Old Riga, ascend St. Peter's tower, and get fancy at the Latvian National Opera. 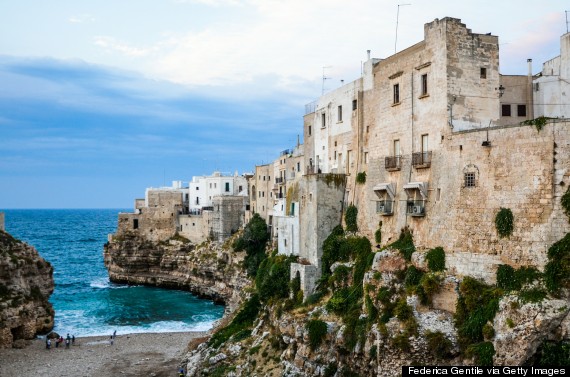 With foodie travel on the rise, Puglia ("Apulia" to the English-speaking set) is going to become a household name. In the heel of Italy's boot, the Mediterranean diet takes one of its purest and most delicious forms:food (think olive oil, artichokes, and salami) is locally sourced, restaurants are quaint yet high-quality, and you can sleep in a converted farmhouse... did we mention most of this happens beachside? 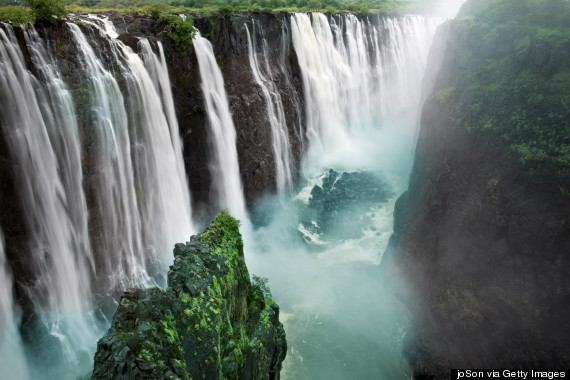 Ok, so a place as beautiful as Victoria Falls can't not be famous already. But the nearest airport has been recently expanded, giving thousands of international travelers easier access to this natural wonder on the border of two countries. Not far away is Hwange National Park, with a "ridiculous amount of wildlife" including one of the largest elephant populations in the world (well over 30,000). 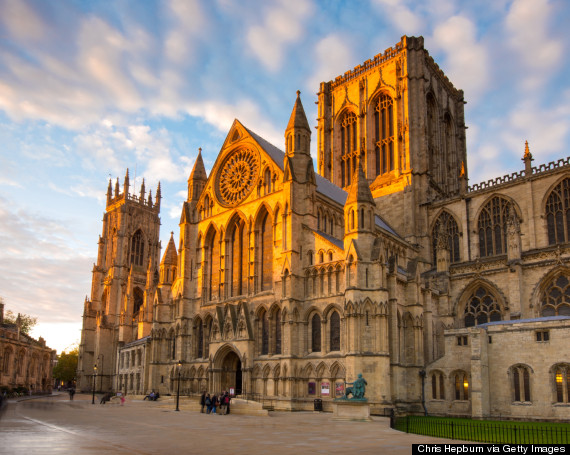 Aside from charmingly old-school pubs, cafes, and tea rooms (some are built into 16th-century houses!), York proudly displays one of the biggest Gothic cathedrals in Europe. The Tour de France will be stopping through this summer, inevitably turning people on to the magic of this historic little city. 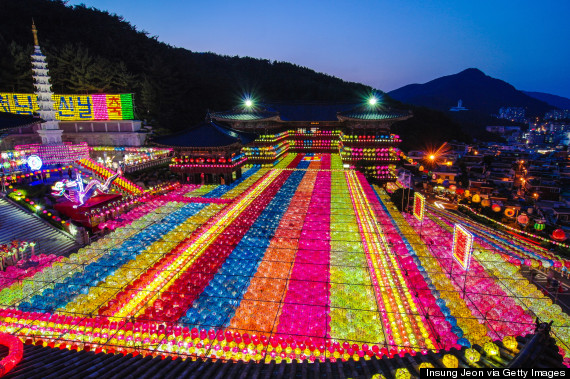 When they get sick of Seoul, tourists will likely venture to Busan, where majestic temples abound. This "Destination on the Rise" also boasts an impressive art museum, an outdoor bird sanctuary, and a fish market with scrumptious live squid. When Samkwang Temple lights up around Buddha's birthday, all bets are off. 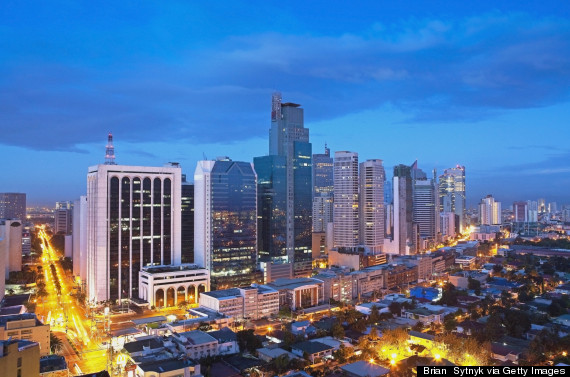 Traffic and poverty are present, but that doesn't mean you should shy away from Manila's "beautiful chaos." According to cost analyses, the average price of a nice three-course meal in Manila is just $18, compared to about $95 in some other big cities. It wouldn't be surprising if backpackers get tired of Thailand and start hitting the Philippines soon--catch Manila's art galleries, rich home cooking and shoe museum (complete with Imelda's footwear, and located just outside Manila proper) while you can. 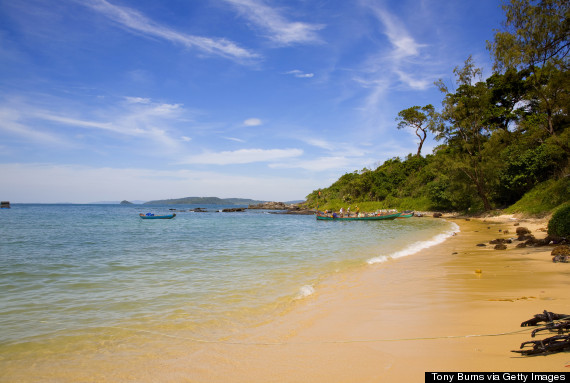 This Vietnamese island is the perfect antidote to busy Ha Long Bay, where backpackers rally to ride boats, see the scenery, and, well, drink a LOT. If you're looking to celebrate nature in a more subdued environment, Phu Quoc is where you'll rent a motorbike and weave the red dirt roads before dipping in the uncrowded ocean. Almost everybody agrees Phu Quoc is primed to become Vietnam's next hot destination, but it's still "largely underdeveloped." 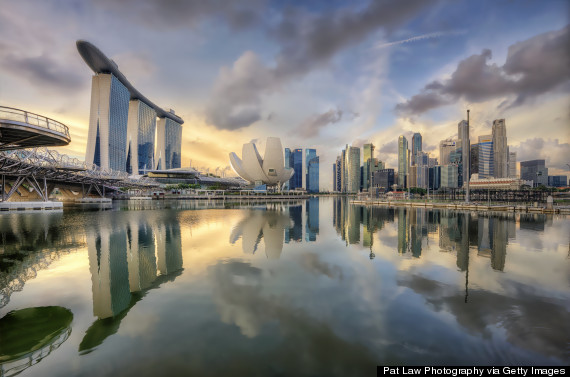 With a new title as Lonely Planet's top country to visit in 2015, Singapore has been exposed as a stellar destination. You might never guess the industrial island was home to stunning gardens and one of the world's highest man-made waterfalls, not to mention some super-luxe hotels. At 57 stories above the city, the infinity pool in the Marina Bay Sands SkyPark is bound to become every backpacker's favorite checkpoint. 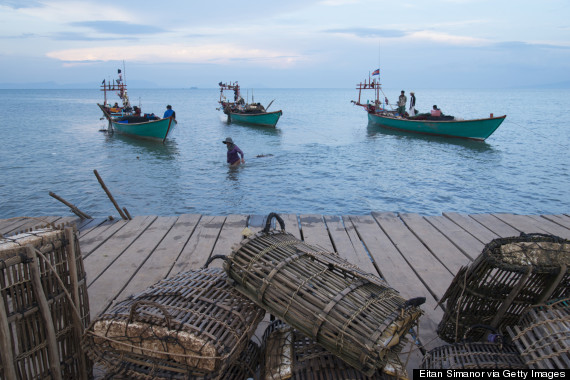 It's teetering on the edge of a tourism breakthrough (there are still remnants of its 1920s boom), but right now Kep is more than authentic enough to enjoy. Seafood lovers should make the trip just for the beachfront crab market, where seafood is sold straight out of the ocean then perfectly plated at rustic restaurants on stilts. 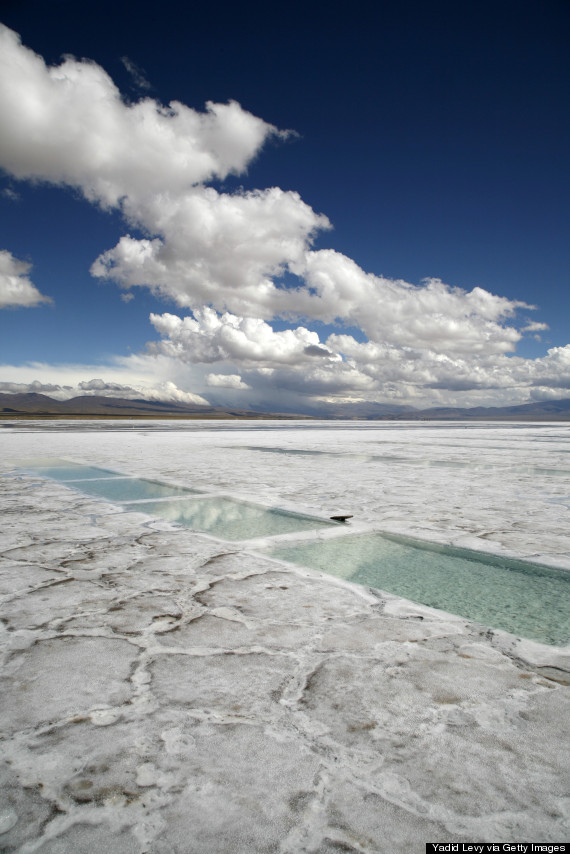 Deep in the desert, you might think this massive dried-up lake is a field of snow-- but upon closer inspection it becomes a 80-square-mile salt flat that glistens like a giant mirror when it rains. The Salinas Grandes are difficult to get to, but people will probably start making the trek once they're over Bolivia's Salar de Uyuni salt flats, which are much more well-known and heavily touristed.

CORRECTION: A previous version of this post included a photo that did not depict the Great Blue Hole, but another snorkeling spot. The photo had been updated.