The practice of polygamy, or having more than one spouse at the same time, is illegal in all 50 states. But the percentage of Americans who say the practice is morally acceptable reached an all-time high this year, according to a recent Gallup poll.

Gallup has measured American attitudes toward a number of social issues and behaviors, such as divorce, same-sex relations, and stem cell research, since 2001. In that time, the percentage of Americans who find polygamy to be morally acceptable has risen from seven to 17 percent.

Of all the issues and behaviors Gallup asked about, polygamy is among those to gain the most ground on moral acceptance since 2001, after same-sex relations, having a baby out of wedlock, sex between an unmarried man and woman and divorce.

Gallup initially attributed a 2011 bump in Americans’ acceptance of polygamy to a change in the wording of the question. Before 2011, Gallup defined polygamy as being when “a husband has more than one wife at the same time.”

In 2011, Gallup changed its definition to reflect the term’s gender-neutrality, identifying polygamy as when “a married person has more than one spouse at the same time.”

The change in wording coincided with a bump in the percentage of Americans who found polygamy morally acceptable ― but the continued rise likely has little to do with semantics, Gallup analyst Andrew Dugan wrote in a recent article.

The growing moral acceptance of polygamy may be part of a “broader leftward shift on moral issues,” Dugan wrote, as well as increased depictions of the marital practice in popular media.

In the wake of the Supreme Court’s 2015 ruling legalizing same sex marriage in all 50 states, scholar and cultural commentator Fredrik deBoer argued in article on Politico that polygamy would be “the next horizon of social liberalism.” DeBoer seemed to echo in positive terms what many social conservatives ominously warned: that legal changes to so-called “traditional marriage” could lead to anything ― even group marriage.

Within the U.S., though, polygamy tends to be most common among highly religious groups, including conservative Muslim immigrants from parts of Africa and Asia and the insular, isolated Fundamentalist Church of Jesus Christ of Latter-Day Saints.

The latter, a religious sect that broke off from the Church of Jesus Christ of Latter-Day Saints or Mormon Church in the 1930s, has been associated with the sexual abuse of children. Its leader, Warren Jeffs, was sentenced to life in prison in 2011 for having sex with underage girls.

In addition to several high-profile cases of child abuse linked to polygamous groups, plural marriage has also been linked to genetic disorders, child development problems for the offspring of such unions, a number of social issues including rape and substance abuse in societies where there’s a disproportionate number of unmarried men as a result of polygyny, and even an increased risk of heart disease for polygamous men.

Even with polygamy’s problems and traditionally religious associations, Gallup found that acceptance of the practice is highest among non-religious Americans. Thirty-two percent of Americans who aren’t affiliated with any religion or who aren’t religious at all said polygamy is “morally acceptable.”

Americans who identify as Christian were more likely than the overall same average to find the practice to be morally intolerable, even given the Biblical precedent for polygamy. 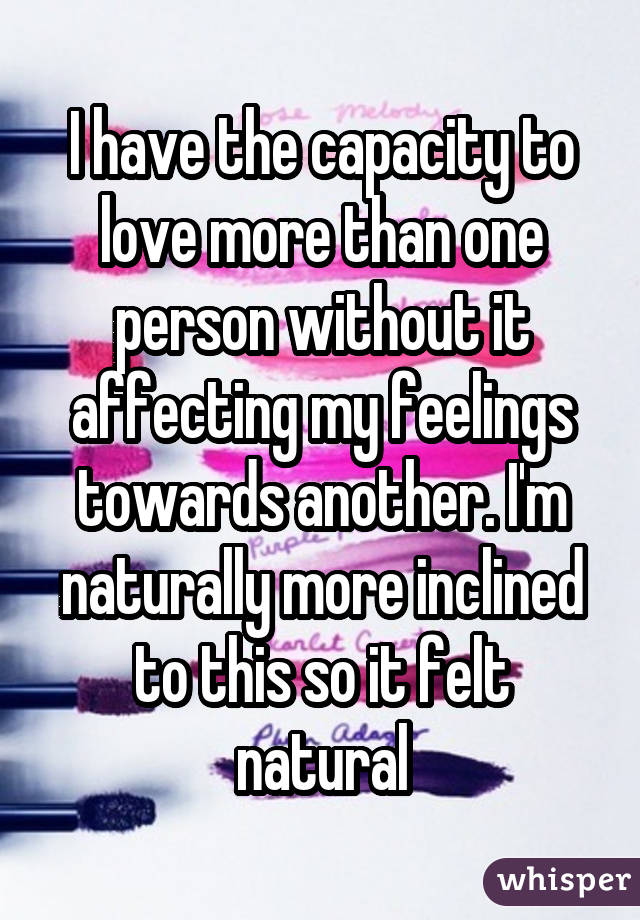