Sweden kicked off Stockholm Fashion Week today in royal style: Crown Princess Victoria was on hand to cut a ribbon at the "inauguration ceremony" and took her seat at the week's first show, Fadi el Khoury.

”We are incredibly pleased and proud to have Crown Princess Victoria inaugurate Mercedes-Benz Fashion Week. The Crown Princess’ involvement and presence brings prestige to the week, especially internationally”, said Gunilla Grübb of the Association of Swedish Fashion Brands.

It's remarkable that the princess is participating at all. Some first ladies and royals have been happy to associate with their local Fashion Weeks, including Samantha Cameron (the U.K. first lady threw a London Fashion Week party attended by Anna Wintour last September and saw several Fall 2012 shows) and Princess Letizia of Spain (she inaugurated Madrid's Spring 2011 shows).

But Michelle Obama, despite her highly-publicized love of fashion, has never dipped her toe into the official Fashion Week scene nor has the Duchess of Cambridge sat front row in London. (She sends Pippa instead.)

It's wonderful (in our humble opinion) to see a high-profile princess supporting her local industry. What kind of reaction do you think FLOTUS would get if she cut the ribbon at New York's next Fashion Week?

See pics of the glowing Princess Victoria and a grainy, on-the-scene video of Stockholm Fashion Week below. 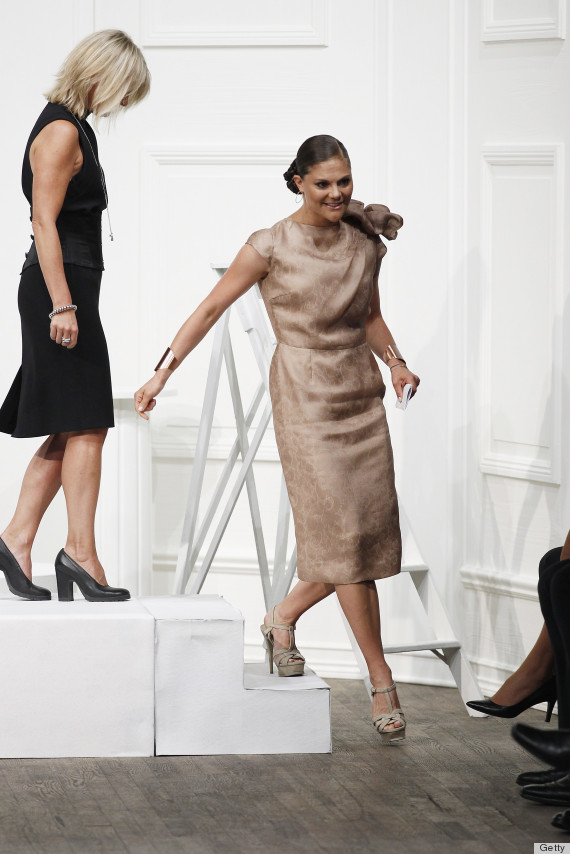 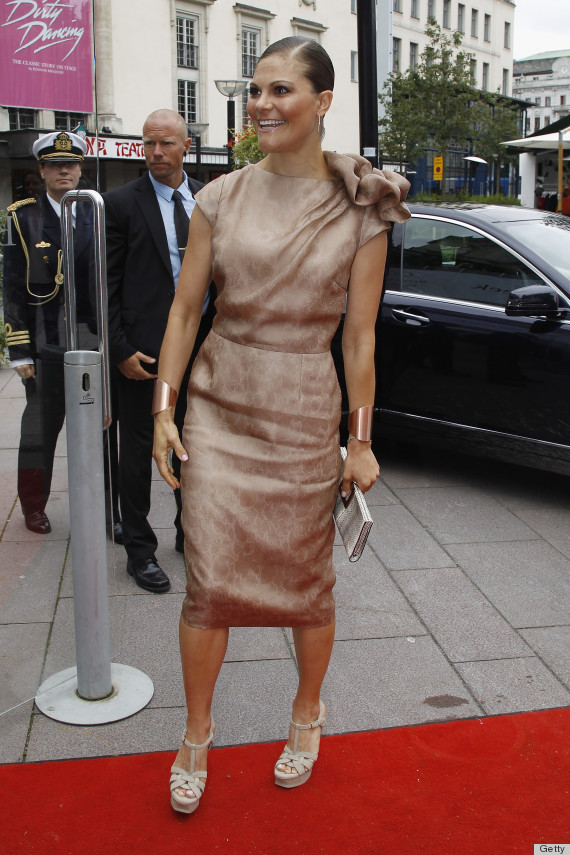