"Produced" by Weyland Industries, the company that sends the likely doomed crew of the Prometheus to the ends of the universe in the new film, David is a robot that understands human emotions (he hates war and cruelty!), even if he doesn't actually feel them.

The video is cool and detached, and Fassbender makes an alarmingly convincing non-human. "I can blend in with your workforce effortlessly," he says with terrifying blankness. "I would like to express gratitude to those who created me." OK, creeper! Maybe send an email? From your robot brain.

Since "Prometheus" takes place before the events of Ridley Scott's "Alien" and James Cameron's "Aliens," David is a likely precursor to the androids played by Ian Holm and Lance Henriksen. Watch the video above and speculate away in the comments about what it all means. 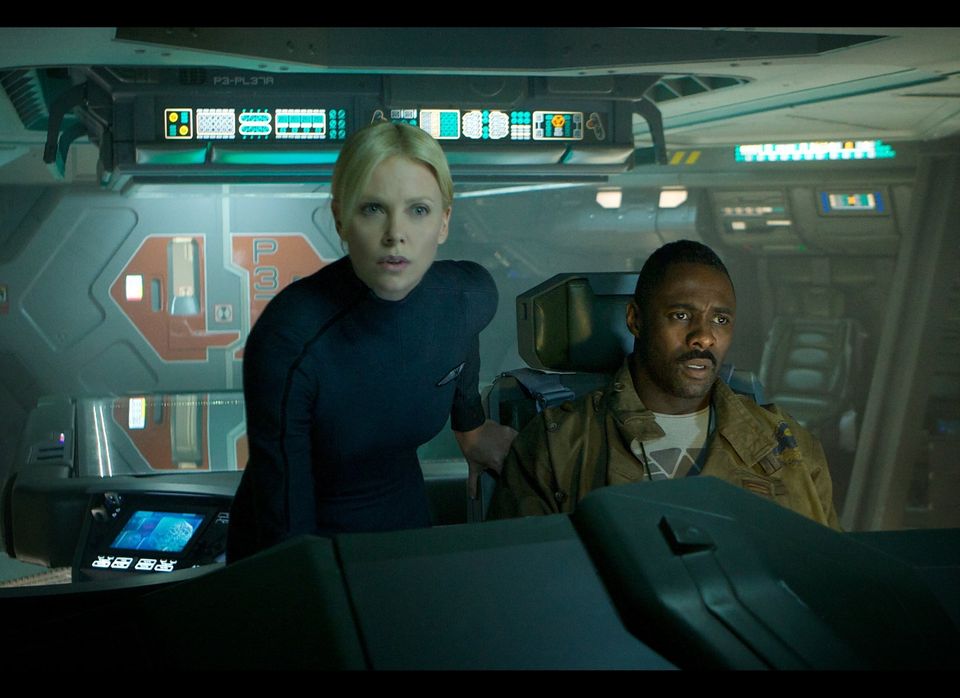