Most of the time, railroad tracks are expertly marked, warning passersby to keep a look out for oncoming trains, but what if you the tracks were literally steps from your front door?

So is the case for many in Hanoi. Amidst a busy city street, people live and work alongside the railroad tracks found in the city's Old Quarter, and only move temporarily when the train passes through. Shops are shut down, and immediately re-opened just as soon as the train brushes past. 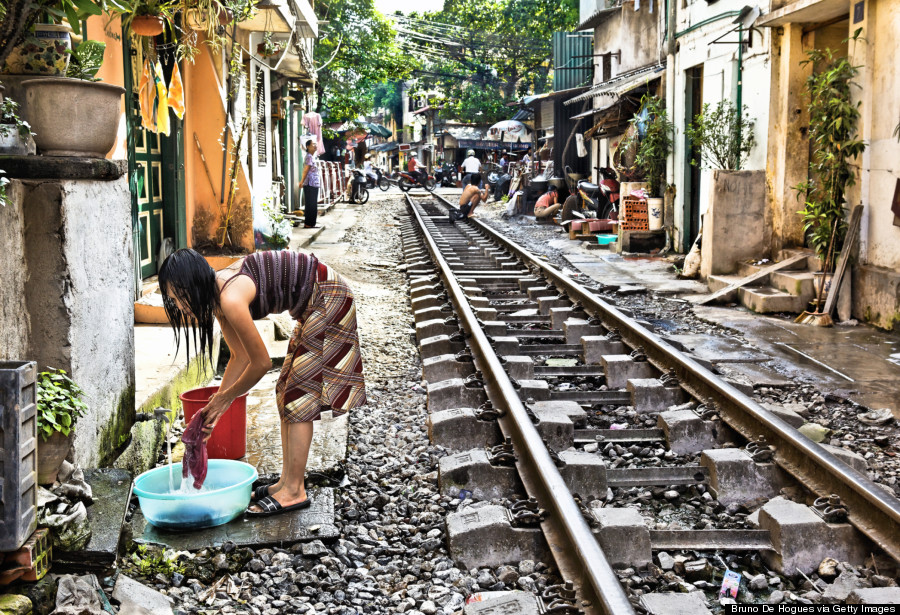 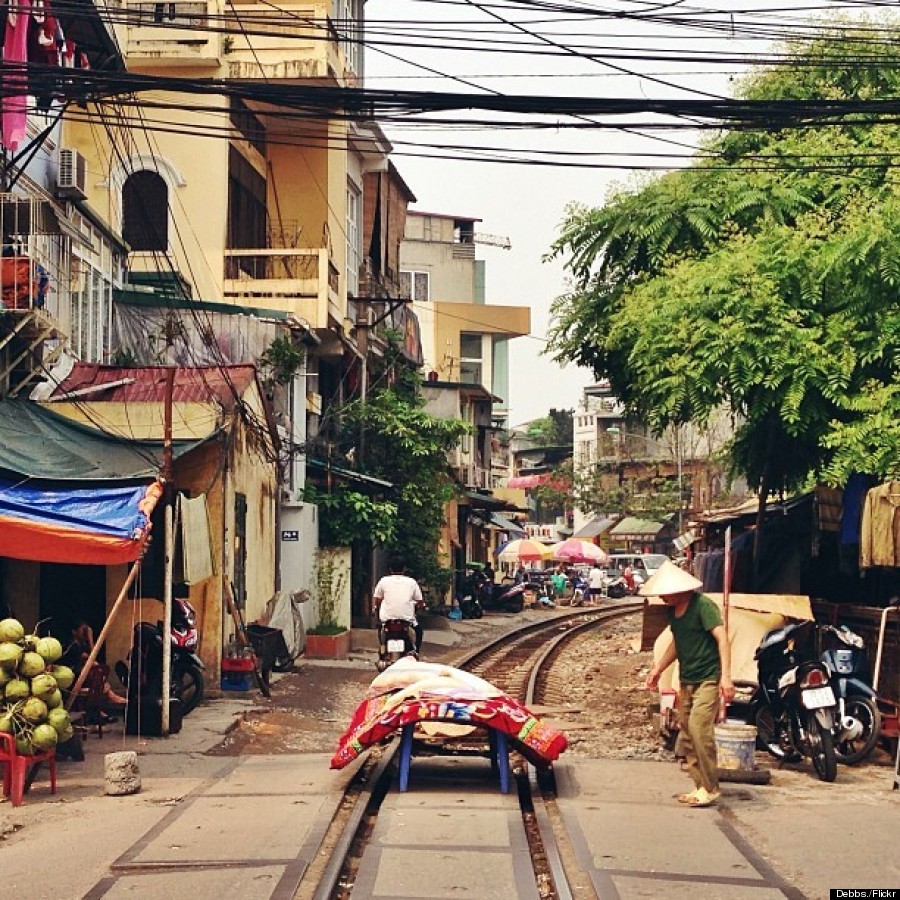 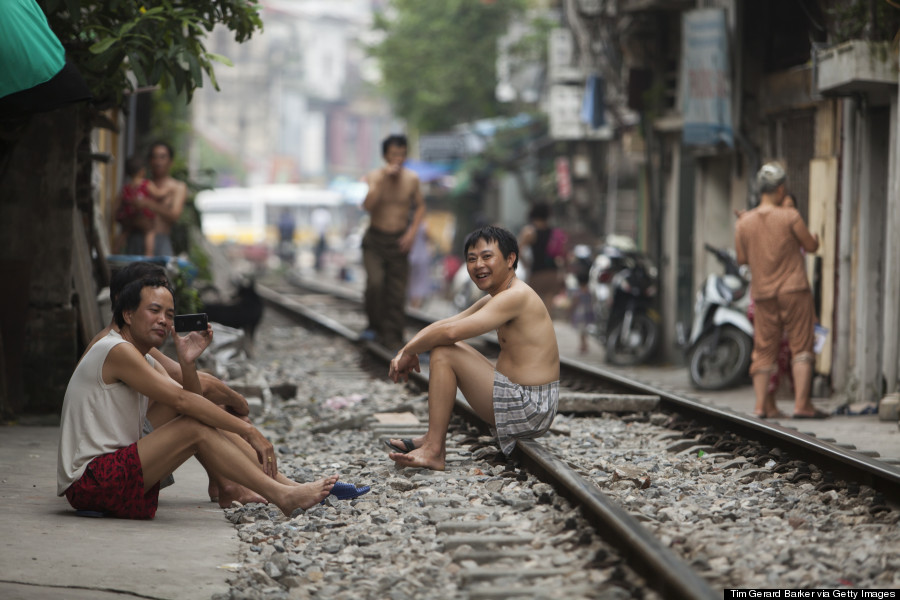 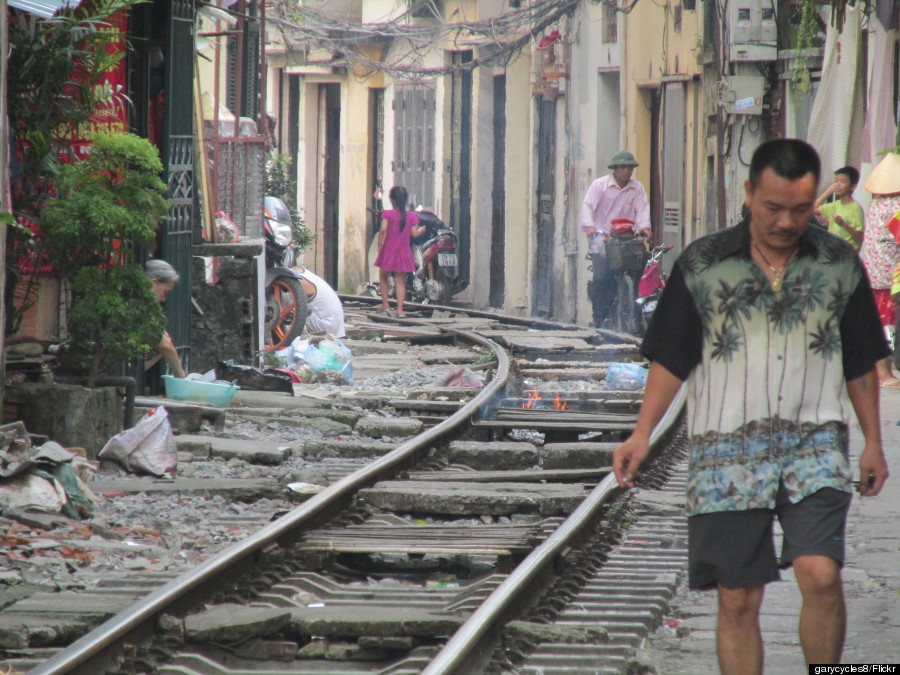 The rest of the Old Quarter of Hanoi is an exciting and exhausting place. The traffic is often unfathomable, but the street food alone makes any trip totally worth it.