In a world of one-night stands, friends with benefits, online dating and coupledom that comes in any number of forms, the sex lives of singles have never been more diverse. Yet stereotypes persist of single women as desperate to settle down and men as commitment-phobic. Dating site Match.com's survey of over 6,000 single American men and women busts these myths wide open.

The website ensured a representative sample by making sure participant demographics mirrored those reflected in U.S. Census data on race, gender, age and other factors. And though Match.com spearheaded the study, the participants were not drawn from the dating service's membership.

Some key findings included evidence that single men defy common male stereotypes, senior citizens still know how to get down, and Democrats and Republicans have a marked difference in sexual proclivities. "The way you vote is gonna play out in the way you behave in the bedroom," said Dr. Helen Fisher, a biological anthropologist from Rutgers University and one of Match.com's scientific consultants.

Fisher also told The Huffington Post that this is the largest study that's ever been conducted on singles in America -- and she hopes that it makes people wake up and see the reality of singles' lives, rather than the stereotypes. "Women are just as sexual as men, and men are just as romantic as women," she said. "The study moves [us] in that direction." 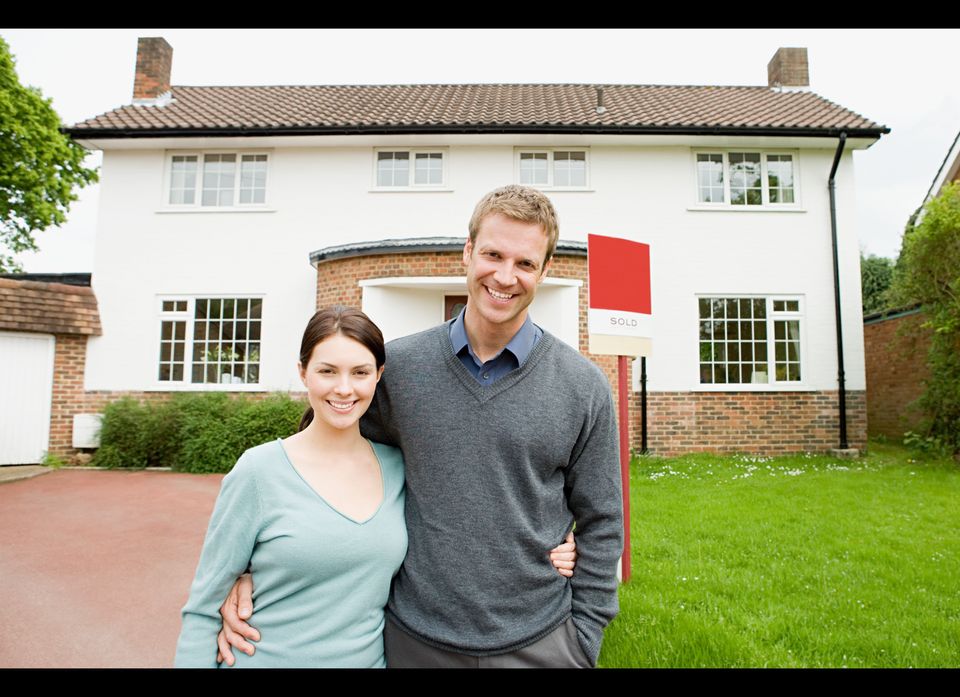 1 / 11
Men Aren't Such Commitment-Phobes
The survey results undermined several tired stereotypes about men. "We've spent 50 years trying to bust myths about women," said Fisher. "I've been very eager to get to the men. ... This study showed a broadened understanding of what a man is." When asked the question "Would you just like to date a lot of women?" only 3 percent of men answered affirmatively. Fisher said that once men do fall in love, they're actually willing to make big, life-changing decisions -- like moving in with a partner -- more quickly than women are. In fact, 46 percent of men said that they'd move in with someone after less than a year, compared to only 26 percent of women. Bonus: These results also seriously undercut the "women-as-desperate-harpies-who-rush-into-relationships" stereotype.
Alamy