In South Korea, the school year begins in spring -- a time of new beginnings -- and new students at all educational levels across the country look forward to more than just buying school supplies. It's customary in South Korea and Japan to welcome newly matriculated students with a school entrance ceremony, usually held in March or April, as classes begin.

This long-standing custom has traditionally been fairly serious, with speeches and readings emphasizing new pupils' duties and responsibilities. But in recent years, South Korean schools have begun to create fun, welcoming ceremonies aimed at making new students feel included -- and uplifted. Below are five unusual ways South Korean schools have welcomed new students, showing them the excitement of learning before they even pick up a pencil.

1. Riding A Horse To School 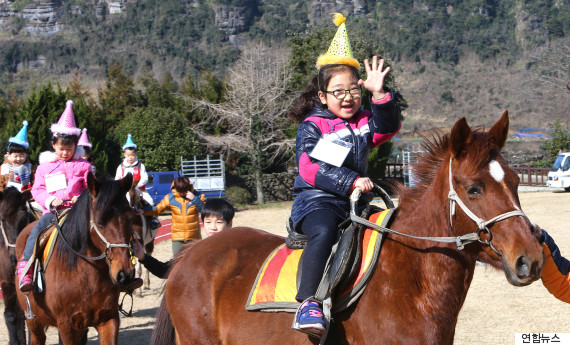 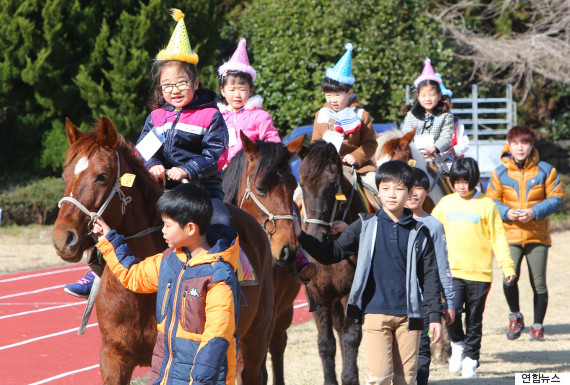 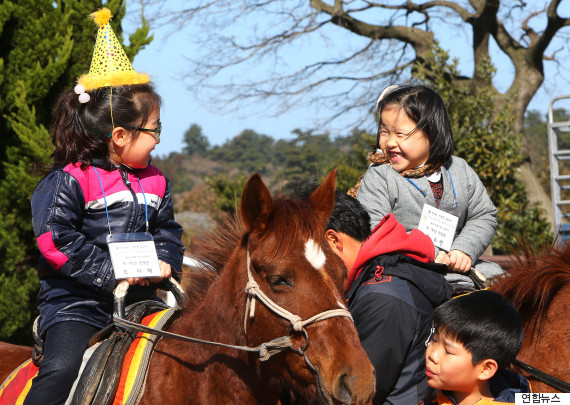 On the morning of March 2, 7 new students rode horses to their school, Siheung Elementary School in Seogwipo, Jeju Province, while other students and parents applauded. (Photos: AP)

2. Giving Roses To Every New Student 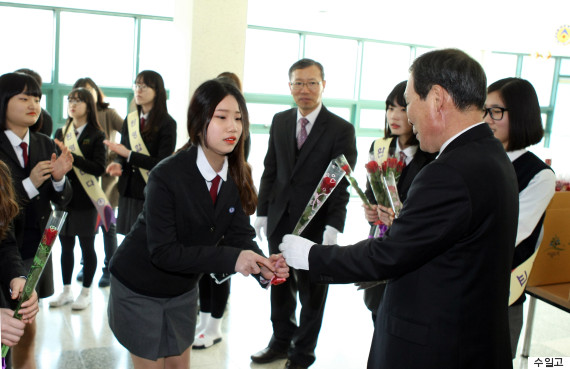 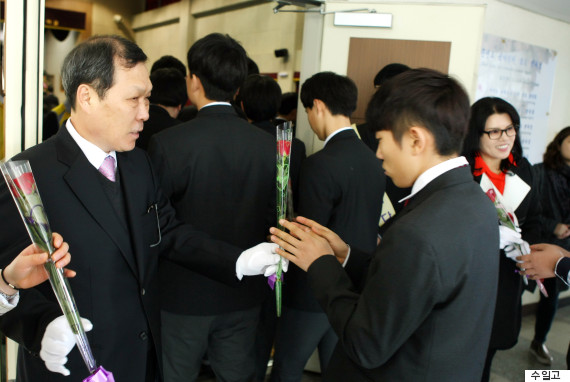 On the morning of March 2 in Suwon, Gyeonggi-do Province, Suil High School’s principal started the entrance ceremony by giving every new student a rose to congratulate them. (Photos: AP) 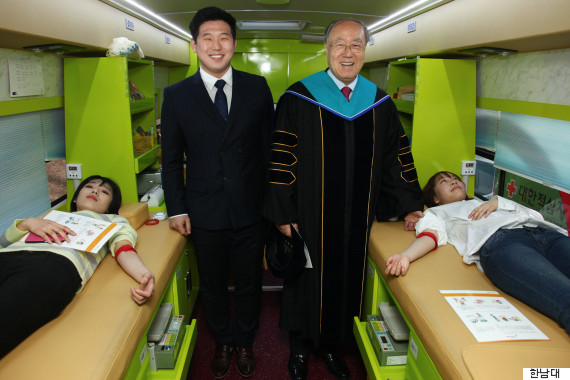 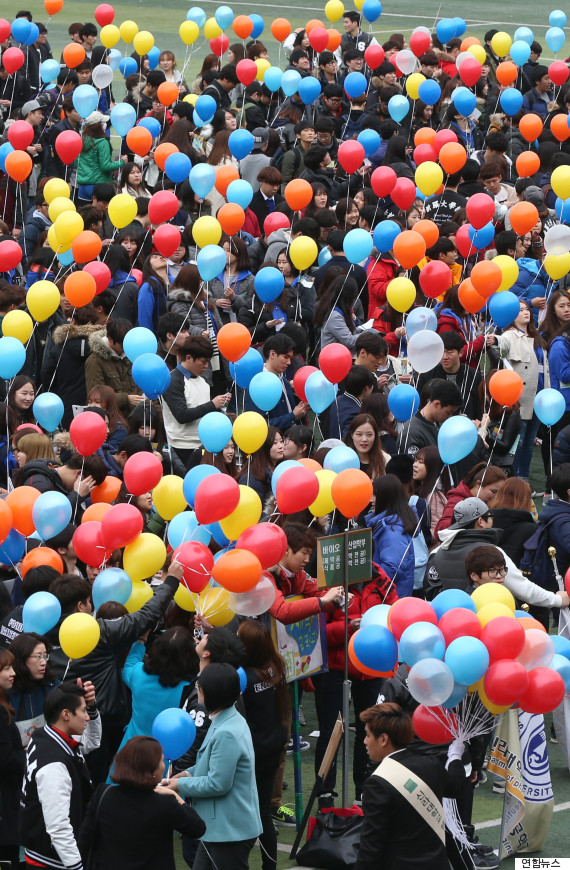 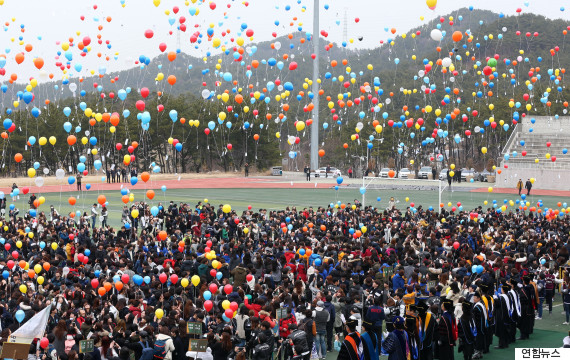 5. Having The Chancellor Wash Their Feet 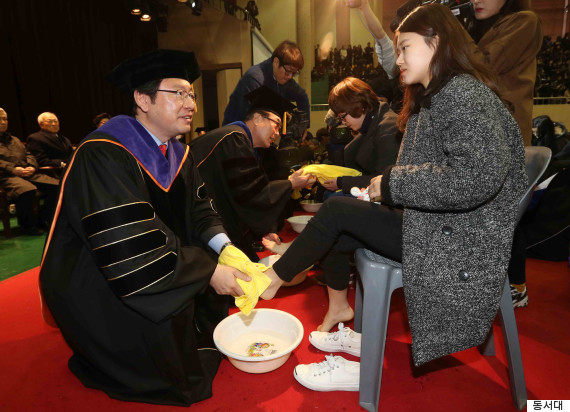 At the entrance ceremony on Feb. 24th, Dongseo University’s chancellor washed the feet of new students, symbolizing his service to his students. (Photo: AP)

A version of this post appeared on HuffPost Korea. It was adapted for a U.S. audience.