LAS CRUCES, N.M. (AP) — A New Mexico woman is facing charges after police say she stole a car and later tried to claim she was pop singer Beyoncé Knowles.

Surena Henry was arrested Saturday morning in Las Cruces, New Mexico, when an officer spotted a vehicle that resembled one that recently had been reported stolen, the Las Cruces Sun-News reports.

According to court documents, the 48-year-old Henry ignored the officer’s orders to pull over and later parked in front of her home.

Documents say Henry told the officer she was Beyoncé.

Police also reported Henry told the officer she found the keys in the vehicle and decided to take it for a joy ride. She also allegedly told police that she didn’t stop driving when she saw the emergency lights because she didn’t feel like it.

Henry is charged with unlawful taking of a motor vehicle, concealing identity and resisting or obstructing an arrest.

It was not known if she had an attorney.

PHOTO GALLERY
Celebrity Lookalikes: The Good, The Bad And The Ugly 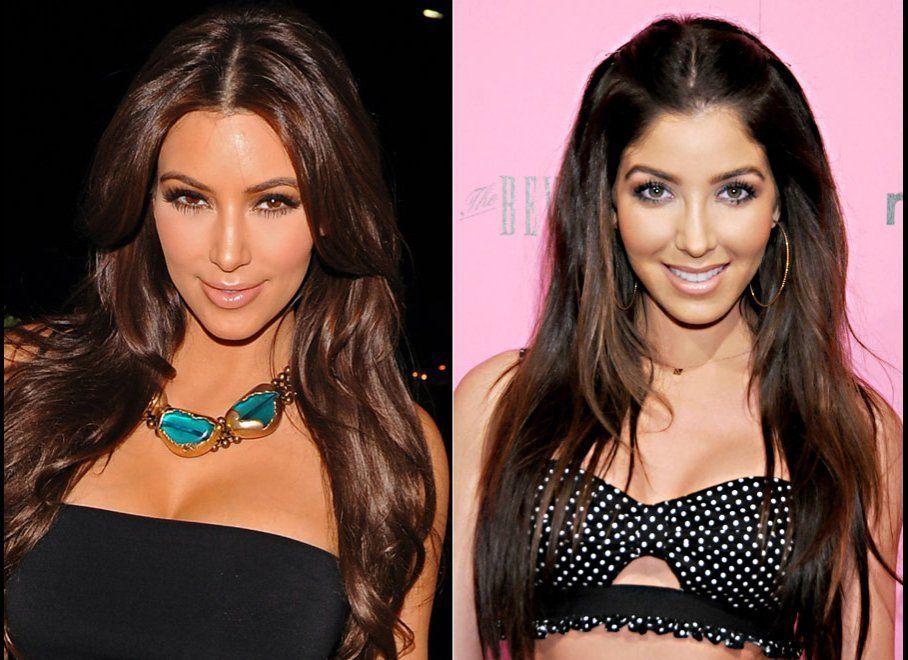 1 / 10
Kim Kardashian has finally had enough of someone cashing in on her hard-earned fame and fortune. The reality star <a href="https://www.huffpost.com/huff-wires/20110720/us-people-kim-kardashian/" target="_hplink">filed a lawsuit against Old Navy</a> for using a model who looked just like her in a television advertisement.