Governments around the world announced on Tuesday that Syrian ambassadors and diplomats are no longer welcome in their countries.

The United States, Britain, Canada, Australia, France, Germany, Italy, Spain, Bulgaria and the Netherlands decided to expel diplomats from Syria in a coordinated international effort to send a message to the Assad regime. On Wednesday, Turkey and Japan followed suit.

Which diplomats got the boot following the massacre on May 25? Look in the slideshow below. 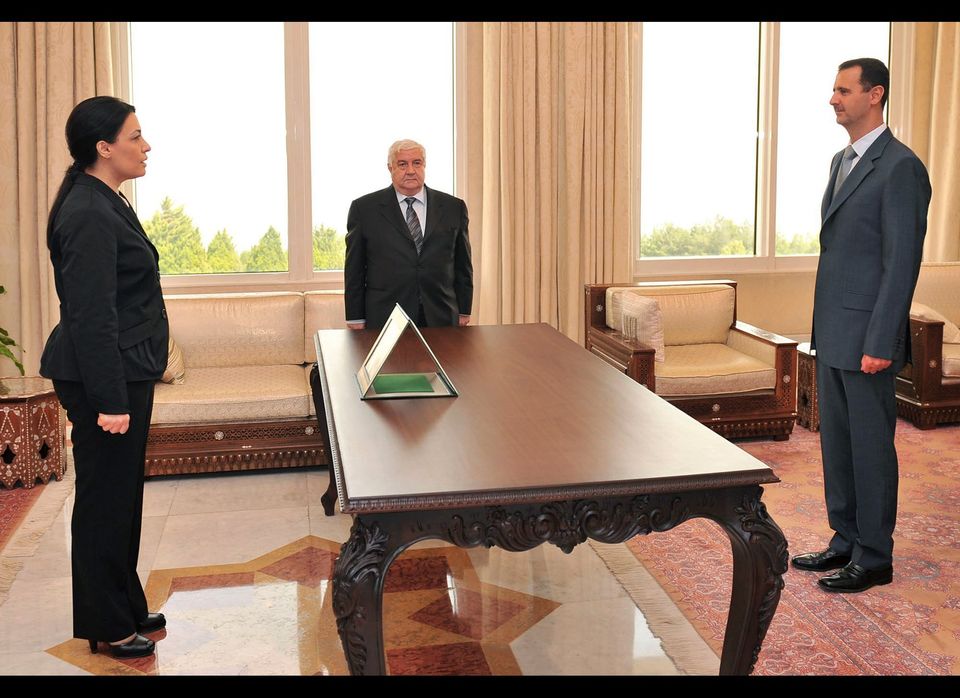